The greatest sin of the 1989 Snake Eyes is that he's not the 1985 Snake Eyes.  That doesn't mean, though, that this is a bad figure.  Far from it.  For younger collectors, this is often their vision of Snake Eyes.  And, I'll argue that this version best meshes Snake Eyes' Commando and Ninja personalities into one design.  My personal story on this figure is detailed in the first link.  It explains why this figure is difficult for me to really adopt as an iconic Snake Eyes.  There's tons of great content on this guy out there, though.  So, enjoy! 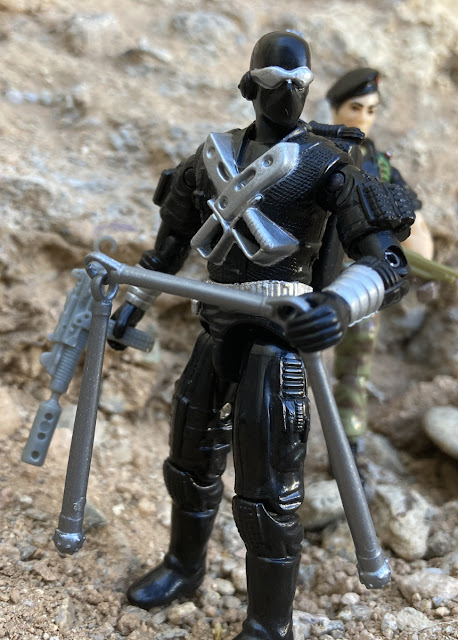 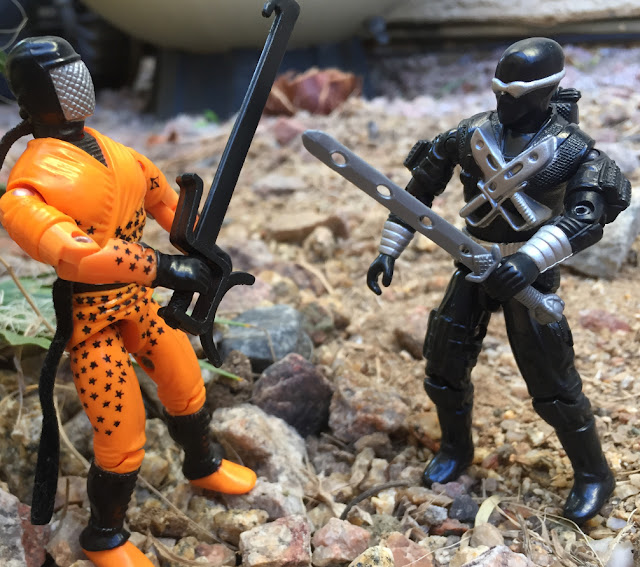 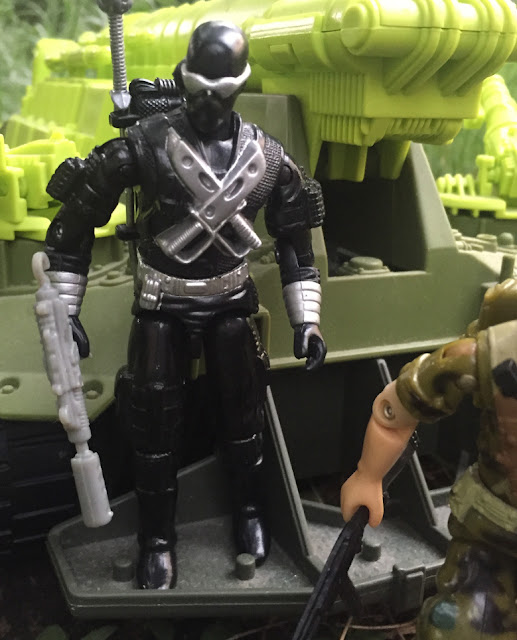 Posted by Robot_Sonic at 2:57 AM
Email ThisBlogThis!Share to TwitterShare to FacebookShare to Pinterest
Labels: 1989, Around the Web, Snake Eyes