The 1983 Zap is a fun figure.  His brighter green helps him stand out among the original 13 Joes.  And, his antiquated weapon actually works in the context of the Joe team.  He wasn't a figure that I really had when I was a kid.  Both his thumbs broke on a straight arm version within hours of his opening.  But, I've kept this figure intact for two decades and still enjoy him more than most of the early Joe figures.

Sadly, the brittleness of Zap has lead to his extreme expense in modern times.  Before he was a $100+ figure, I had a lot of fun getting him out for photo shoots.  These days, though, I'm more careful as a simple slip would cost me way more than this figure is worth to replace.  So, the 1997 Zap has become the proxy for this original figure.  But, here's some pics of him back when the figure was still a reasonable acquisition. 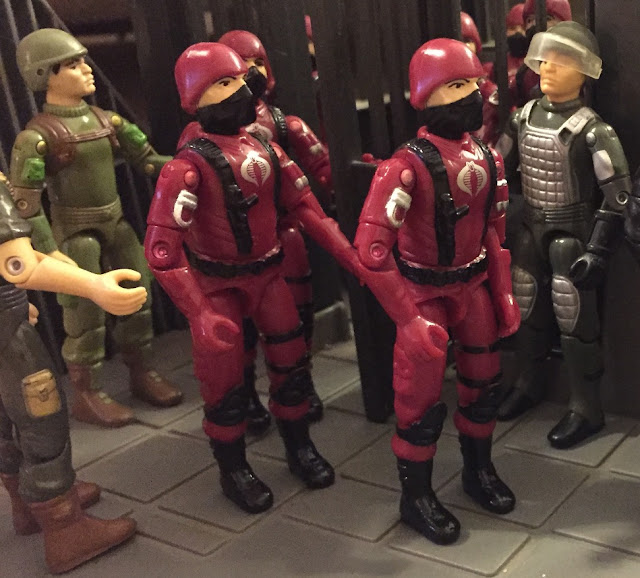 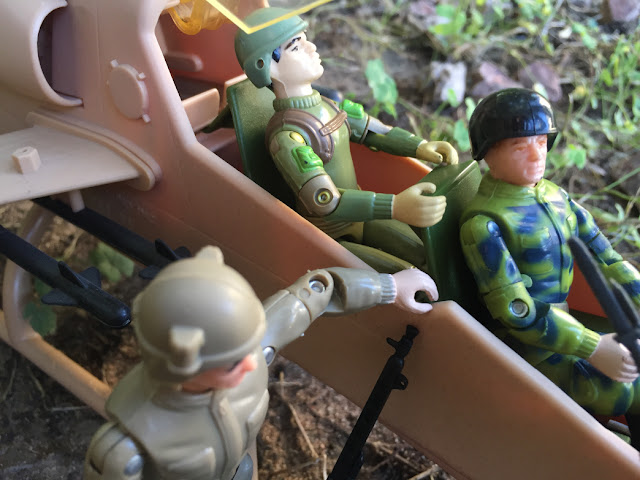 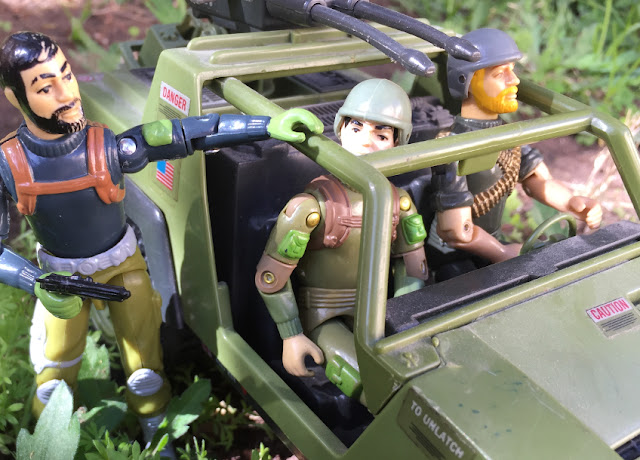 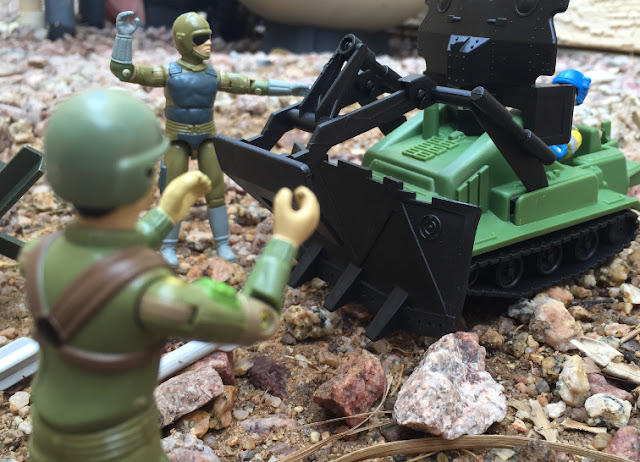 Posted by Robot_Sonic at 1:09 AM
Email ThisBlogThis!Share to TwitterShare to FacebookShare to Pinterest
Labels: 1983, Original 13, Random Photos, Zap