In December of 1986, just a few days before Christmas, my mother took me to the local Toys R Us store. I was in for quite a surprise that day as I found that TRU had stocked a few of the 1987 Joes a few weeks early. Armed with birthday money to spend, I purchased a Falcon and a new version of one of the most important characters in Joe history: Cobra Commander.

This commander was unlike any that had been previously released, though, as the character was now encased in impregnable body armor. At long last I could have Cobra Commander at the forefront of any battle with his troops. And, now the Joes were going to have a very tough time stopping the Commander in any capacity. As soon as the new Commander arrived home, my beat up old Commanders were put away and this new figure assumed his role. He was quickly thrust into battle where the Joes simply couldn't deal with his near invulnerability. Predictably, though, this routine got stale rather quickly. It simply wasn't fun to have an unbeatable enemy. As such, I soon morphed the suit of armor into more of a protective shell for the Commander to wear in the presence of his associates. This kept him from being killed in an assassination attempt. I also modified the story of the armor so that it wasn't so strong that it was unbreakable. Instead, it would stop most bullets and prevent death if a vehicle were attacked. But, after it was hit a few times, it would lock up and trap an immobile Commander wherever he was at the time the shots first hit. So, while the Commander would be safe, he was still subject to kidnap by any group that could immobilize him.

Even with this, Cobra Commander became a bit stale in my collection. Plus, as 1987 wore on, I was outgrowing Joes so I spent less and less time with them. The result was the Cobra Commander became more of a background player. He was not at the forefront of Cobra politics. Instead, he was more of a shadowy background figure who was in constant danger of losing his position to the ambitious Sea Slug character. Some of this malaise, though, was also a direct result of the comic book. While the creation of Serpentor had been cool, that character also quickly fizzled out. The resulting madness simply didn't do much for me. I didn't like Serpentor in charge of Cobra nor did I like Cobra Commander being replaced by a Crimson Guard mechanic. The story simply did nothing for me and was a big reason why I started my own Cobra factions. To me, they were more interesting and kept me engaged in characters that I otherwise would have lost interest in.

Today, this figure doesn't have much of a place in my collection. I have the various takes on the mold, but none of them are displayed or used. When I think of Cobra Commander, I don't think of this uniform design. Instead, it is the hooded or battle helmet versions that denote the Commander to me. As a footnote in the character's history, this mold suffices. Beyond that, though, I simply don't have much use for it in any day to day use capacity. For some younger collectors, though, that is not the case. For them, the Commander was first this armored version...not the classic versions from the original comics. And, as such, I think the mold retains its relevance. When I see this mold, I only think Cobra Commander. But, when I think of Cobra Commander, this mold does not come to mind.

This mold has an interesting history. After its use in the US, the mold was sent to Brazil. There, it was released in nearly identical colors to the US version. From there, the figure mold went on to India. There, it was also released in colors similar to the American version. In 1997, Hasbro recalled many molds from Funskool. In fact, most of the 1997 Joe line had been the Funskool Joe line right up until the time of the recall. With the mold back in its possession, Hasbro used it in 1997 (in a very dark Cobra blue), 2001, 2005 and again in 2005 as part of the Processional Trooper. Somewhere along the way, the original gun mold was separated from the figure. So, if you want the distinctive black pistol, it can only be acquired with the '87 American figure. At this point, the mold is probably done for. There's not much else that could be done with it and I think that most collectors would agree that they have ample choices when choosing a battle armor version of Cobra Commander.

There was a time when a mint, complete version of the '87 Cobra Commander would have cost you. Those days, fortunately, are now past. In recent years, Hasbro has produced this figure in colors similar to the original on two separate occasions: one with the comic pack Fred head and removable helmet. The 2001 release of this mold was packaged with the highly army built Laser Viper and is still available on the second hand market for peanuts today. As such, if you spend $10 for a mint, complete with filecard version of the '87 Cobra Commander, you've probably spent a bit too much. That's not a bad thing as it leaves a decent figure of a major character from the line's formative years at a price point that is accessible to new collectors. 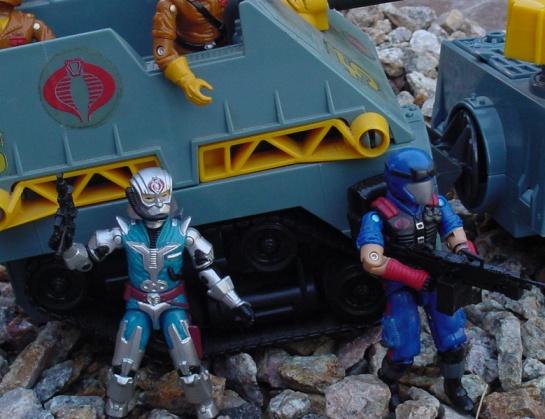 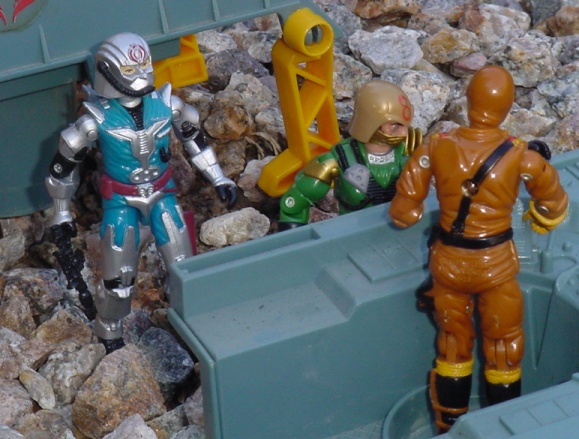 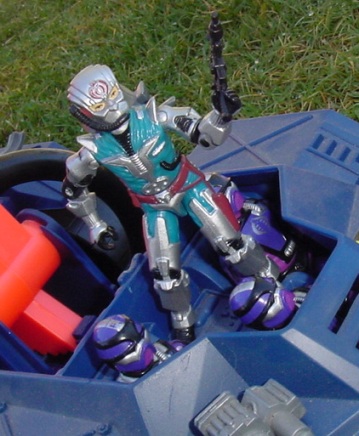 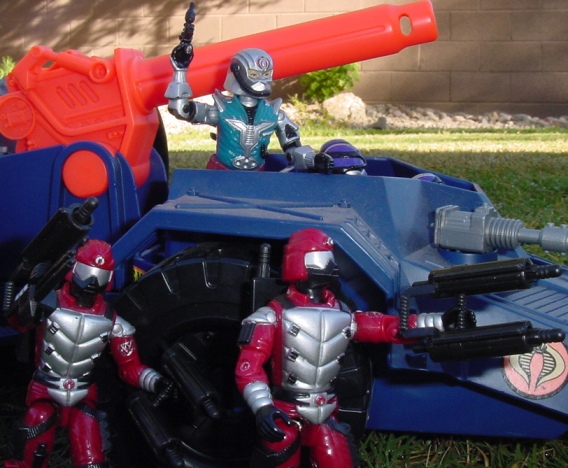 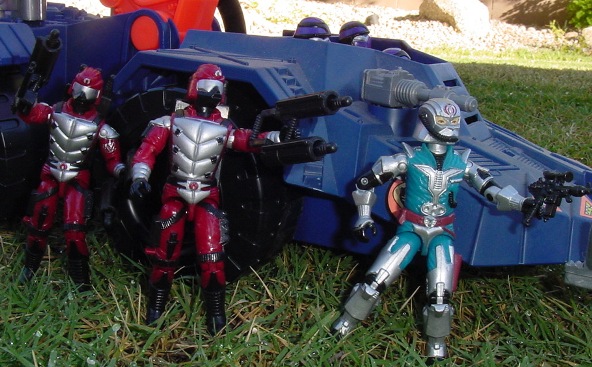 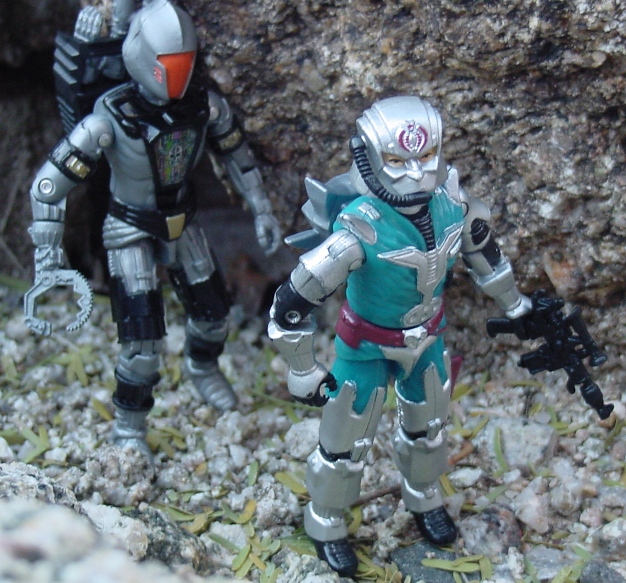 Posted by Robot_Sonic at 2:14 PM
Email ThisBlogThis!Share to TwitterShare to FacebookShare to Pinterest
Labels: 1987, Cobra Commander