Today is the 16th Anniversary of Forgotten Figures.  My first profiles were posted on November 10, 1999.  Here they are in all their glory:

A lot has happened since November of 1999 in the Joe world.  Some good, a lot not so good.  But, we're still here, enjoying the hobby we grew up with. 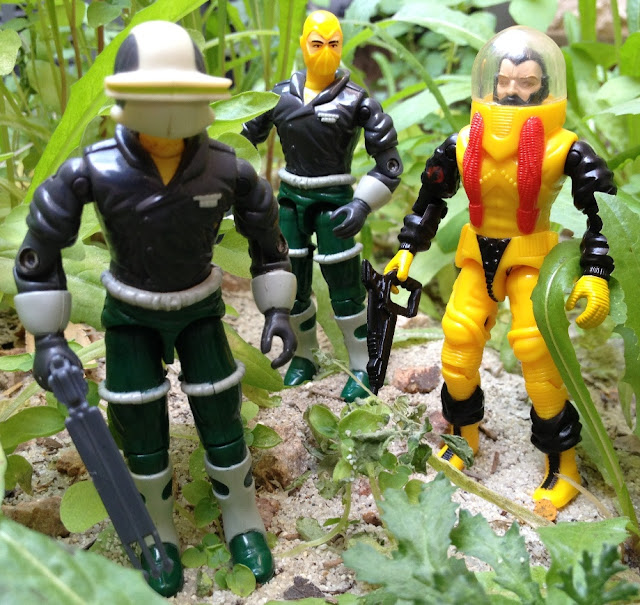 Posted by Robot_Sonic at 8:13 AM
Email ThisBlogThis!Share to TwitterShare to FacebookShare to Pinterest
Labels: Anniversary