I spent the better part of my Joe collecting years in search of the ultimate pilot figure. I tried adapting different figures, and even customizing my own with both paint, new pieces and different accessories. My search was always in vain, though. I wanted a pilot that had a cool flight suit, came with a helmet that covered his head, but was also removable, and had an air mask. It was this final point that was the most important. I purchased an extra Ripcord figure just to have a spare mask to use on my custom pilots. When Lifeline came out, his mask immediately found itself on my pilot figures that wore helmets and visors. The idea was there, but I wanted Hasbro to release a figure that would be the only pilot figure I would ever need. In 1992, they did so.

This figure is fabulous. The color scheme is very sublte blue, but the white helmet and tight fitting mask cap it perfectly. The fact that the mask plugs into Ace's flight suit is just another top notch feature that makes this guy so perfect. This figure's only main flaw is that the detail on his flight suit is lost in its bi-color scheme. Had they painted a little detail on the features they were kind enough to mold to his body, I think this figure would be much more popular. As a side note, they did color a little more of the detail on the later editions of this figure in 1993 and 1997. Both of those guys are also very nice, but this version remains my favorite.

For some reason, this figure receives no collector attention. He is simply forgotten. While the original Ace is highly thought of and is a principle part of most people's collections, this guy is just another jobber from the later years. The original Ace came with one of the best vehicles of all time. This guy came with some lame battle copter. I think this difference explains why this figure is so obscure. People just don't know about him. Were this guy to have been released in the '80's, I think he would be selling at a much higher price point. The nice thing, though, is that modern collectors can now find and appreciate this figure without having to deal with all the trappings of a hot second hand market collectible moniker attached to him. He is typical of the 1992-1994 figures. They are often underappreciated and overlooked. Savvy collectors, though, can use this blase attitude to their advantage and build up their stores of the nineties figures before the general collecting community catches on to the later gems, like Ace, the Flak Viper, the Crimson Guard Commander, General Flagg, and Shockwave.

Aces should be easy to find. Sure, he came with an obscure vehicle that is seldom seen, but he was available as a mail in figure and was even part of the Hasbro Canada Find. (That's where I got mine. I sure wish I had bought more than 2 of them!) You never, though, see them for sale. I think most people that have this figure, keep him. He is too cool to ever sell. The 1993 version is much, much harder to find, but this figure is still a bear. The nice thing is: most don't consider this figure an integral part of their collections. While they rarely appear, when they do, they don't get grossly expensive. By that token, though, you should still expect to pay seven or eight dollars for a MIB specimen. One that has the filecard, though, will go higher. If you like pilots, though, this guy is worth every penny. He is the only pilot figure I use. Once you have him, I think he will hold a similar distinction in your collection. 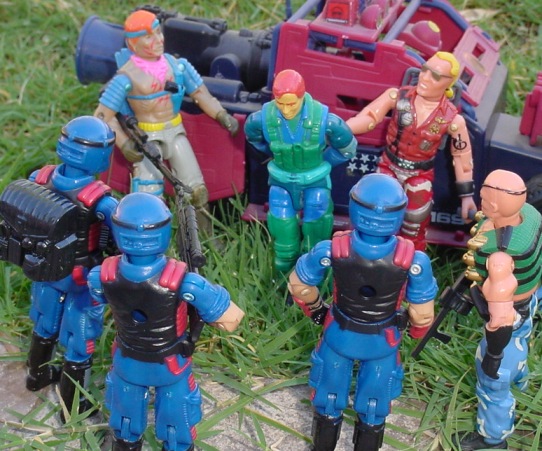 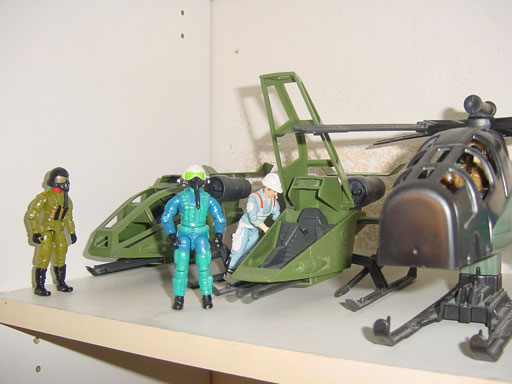