One of the great things about the Joe line was that its original members were never really forgotten. Almost every one of the original 13 Joes had a remake in the original line. Some of them were "interesting" while others were almost perfectly done. The inclusion of these original characters, though, allowed new Joe fans to connect with the line's history and established a sense of continuity that collectors were able to relate with. I think one of the primary reasons Joe has been so successful for over 20 years is this familiarity. If you collected in 1982 or 1983, you can still find some of those same characters, albeit updated with a more modern look, on retail shelves today. This is not done to excess, though, so the line has not become stale with releases of the same, repetitive characters over and over again. (Yet!) This version of Zap is another example of an original character done right.

If you have any knowledge of the Joe line, you can immediately recognize this figure as Zap. While the original figure was rather non-descript and used parts that were shared with other figures, this version of Zap really allows his character to appear. This figure shows the ethnicity and distinct personality that made Zap a unique and valued member of the original team. As such, this figure corrected many of the "errors", if you will, of the original figure. This mold allows Zap to be seen as an individual. This means he can be more effectively used by collectors who always felt that the original figure did not do the comic-created character justice.

This Zap succeeds on many levels. First off, his mold is excellent. It is nicely colored and has the trappings you would expect from a bazooka soldier. His accessories are also well done. The large bazooka is a great weapon that not only looks awesome on its own, but fits in perfectly with the figure. This combination allows for this figure to be used in a base, vehicular or infantry setting. It allows for the diversity that makes a figure usable and keeps them around in my collection. I use this Zap in a variety of ways and he has become my favored anti-armour trooper. The dark green and silver blends well with a variety of other figures and allows me to use Zap more effectively than, say, Bazooka.

Earlier this year, Hasbro offered collectors a little glimpse of this figure when they used his body on the Python Patrol Major Bludd figure. What was really nice, though, was that the body also worked for Bludd and made that figure the best American rendition of Bludd in some time. However, after this use, I can't say I'd be all that excited to see this Zap figure appear again. The original figure is too well done for Hasbro to improve upon it much. When this is the case, my feeling is that the original figure should be left alone. If a repaint is not an improvement, then it shouldn't be done. As the mold was also used on a Cobra, it would be harder for me to accept this Zap figure so close to Major Bludd's release. Maybe sometime in 2005 this figure would make a good member of a repaint set. (Though a convention exclusive that featured the updated outfits of many of the original 13 Joes would be cool. I wouldn't want any '82 or '83 molds, but the later, more modern looks that many of the characters received.)

If you want a Zap, it's really not too hard to find one. They are out there, even mint and complete. However, if you're just hoping to randomly acquire one of these figures, that can be a bit problematic. As Zap was a Super Sonic Fighter, he saw lower production and less interest at retail. (All of the '91's were a bit absent at retail, but the SSF's were more so.) This meant that a lot of people did not have this figure and he was the type of thing you did not amass were you to randomly acquire lots of figures. Were he a Cobra army builder, I think you'd hear a lot more clamour over the scarcity of figures from this series. As a Joe aligned individual character, though, Zap remains pretty much forgotten.

This Zap is a nicely done figure that is exemplary of how a re-design of a figure can be done right. Would you like Zap to appear as a new sculpt figure? Let me know. 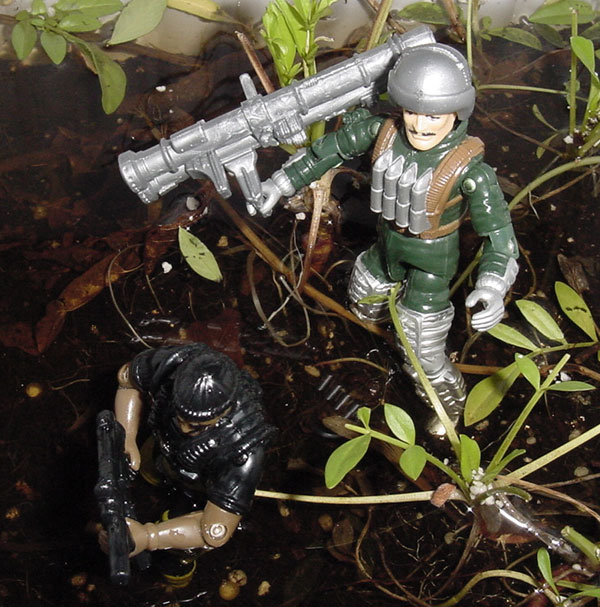 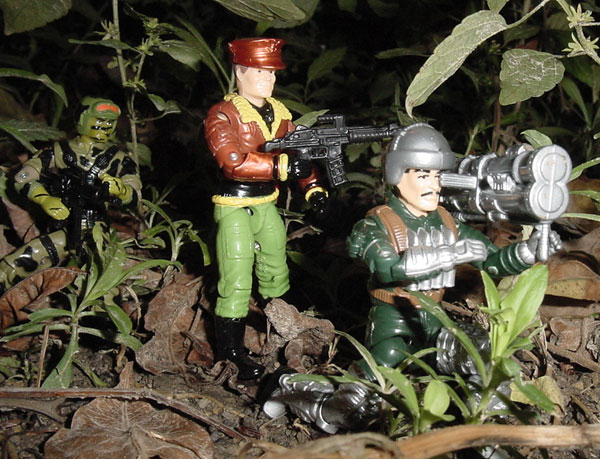 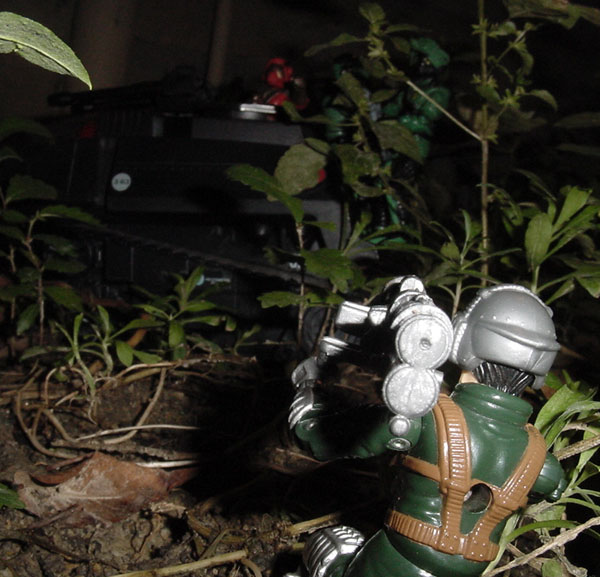