Several years ago, I profiled the original Tele-Viper. In that profile, I remarked at how important this character would be to any organization like Cobra. However, I was less enthused about the figure's actual design. Now, that has all changed with the release of this new sculpt Tele-Viper. He has all the functionality of the original with a look that should make this figure one of the more popular new sculpt Cobra army building molds.

This version of the Tele-Viper is both an homage to the original figure and an improvement upon him. You will note that the Tele-Viper's distinctive vest is still present on this version. It is, however, more subdued and is just the base for the figure's design rather than the entirety of it. Added are a number of small details that make this figure look more handy. You can tell this figure's specialty just by looking at his body. Gone is the original Tele-Viper's less than stellar head. This version features a sleeker design with a movable comm device and smaller goggles. He still has some of the Cobra blue base, but now features more purple. The visual effect is still the same and you can place this figure as a Cobra with only a quick glance.

The Tele-Viper is nicely accessorized. He includes a small pistol that is now becoming a bit too common along with a well proportioned grenade launcher. Instead of including a traditional backpack, though, the Tele-Viper sports a custom fitted shoulder mounted communications pack. It fits into two holes molded onto the figure and looks decent. However, as this item was custom made for the Tele-Viper, it means that this accessory can not be shared among other figures. One of the hallmarks of the original line was that almost every accessory worked on every figure. The new line is moving away from that as we are seeing more and more custom accessories. The Tele-Viper also includes one of the smallest accessories ever released. He has a small, hand held radio. If, fifteen years from now, there is the same type of nostalgia for the new sculpt Joes as there is now for the original line, I can see this accessory being among the hardest to find. (Assuming it isn't released again at some point.) It's a neat feature, though, and makes the Tele-Viper a figure that has lots of play value.

One thing of note is that the Tele-Viper has a packaging variation. He is available with either a figure called Halo Jumper or Sgt. Airborne. A lot has been made of this and some people have gone bananas trying to get both versions. I'll just say this: this is a packaging variant and, historically, those have not proven to be all that collectible in the long term. Sure, people will pay more for a carded Cobra Red Star, but not a whole lot more. And, he is hardly a sought after figure. Every figure from 2002's Wave 1 had a packaging variation, but no one is really interested in those. As such, I don't put much stock in a variation like this. Were I looking for something that will be significant down the road, I'd be on the lookout for the Gung-Ho with the variant facial hair. Actual figure variations tend to have much more collectibility than packaging variants.

Normally, this is where I tell you how this recent release should be widely available at retail outlets as well as online Joe dealers. However, that is not the case. The Tele-Viper joins the rest of his wave as well as the infamous army builder wave as figures that were not fully produced. The production runs seem to have been cut short and many collectors have not had the chance to acquire these figures at retail. Adding insult to injury is the fact that online dealers only got a fraction of their army building wave shipments and no shipments of Wave 8. This means that, for the most part, foreign Joe collectors were totally frozen out of these figure waves. The worst part about this is that these two figure waves were the most anticipated new figures of the year. The army building wave was probably the most anticipated figure wave ever and, due to some odd decisions by Hasbro, has become the one wave that a lot of people do not have and most people do not have enough of. This is incredibly frustrating as Hasbro produced the army building wave as a way to appease collectors. Now, it has turned into another black mark against them. There is a lot of anti-Hasbro sentiment among the collecting world at this time. (Much more so than normal.) It is running high due to the perception that Hasbro has really treated collectors like the proverbial mud on their shoe. The problems with the army building wave, Wave 8 and the Crimson Guard 3 pack seen to indicate that collectors aren't high on Hasbro's priority list. As this has happened, though, there is little we can do at the present time. I think that this version of the Tele-Viper is one of the lower produced molds in the current new sculpt figures. As such, I think it is a certainty that we will see this mold again in some form in the next 6 months. It may be a repainted figure or this color scheme again. As Hasbro spent a lot of money developing this mold, though, there is no way they are going to let it collect dust when there is still collector demand for it.

What do you think of Hasbro's recent decisions regarding figure availability? Let me know. 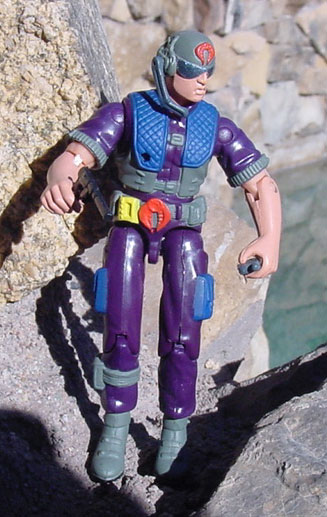 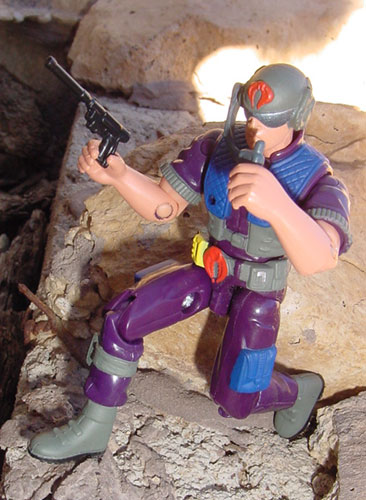 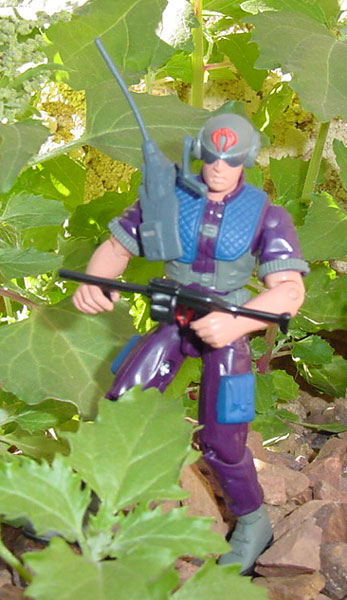 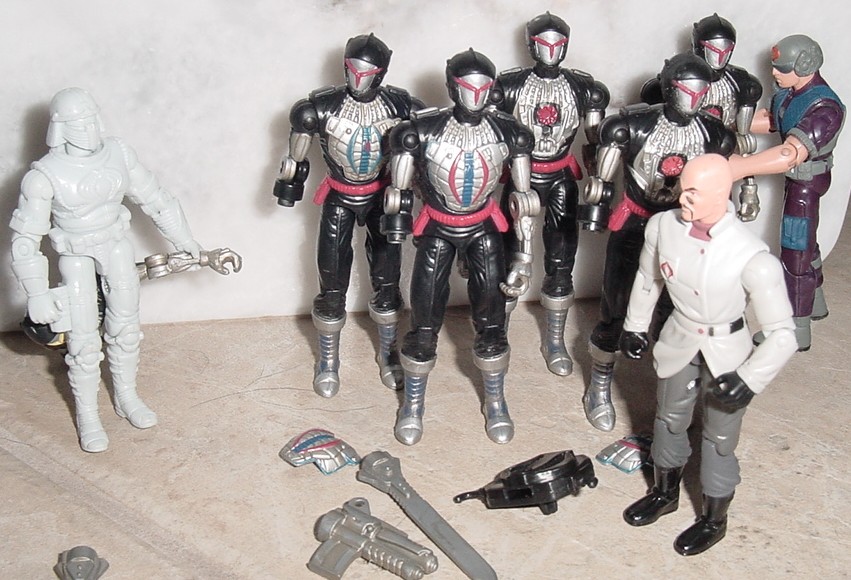 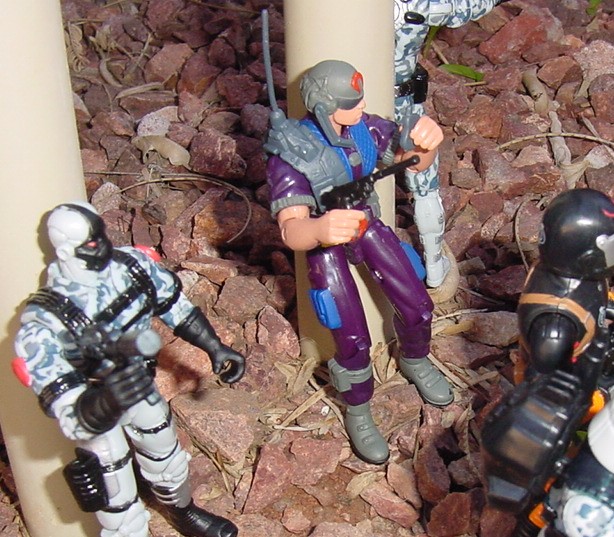