In the fall of 2001, I got out a Mamba and took these pics.  I've never been a huge Mamba fan, even though it was the last toy I got as a kid.  Sadly, I still have this Mamba and a companion.  But, both have been pretty much destroyed since these photos.  The Mamba's large size makes it difficult to box up and move, especially when you're in a hurry.  But, the fact they aren't worth much and aren't much fun also makes me less careful with them than I would be with something I liked more. 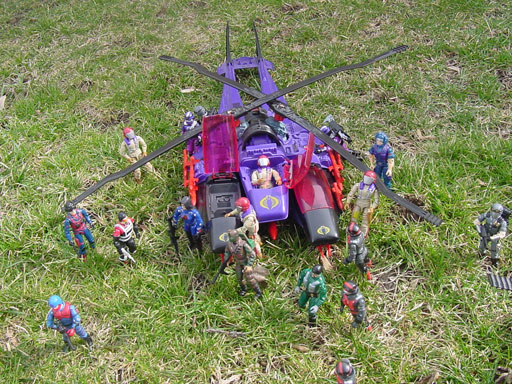 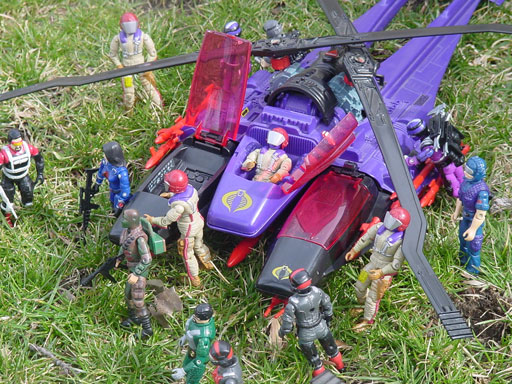 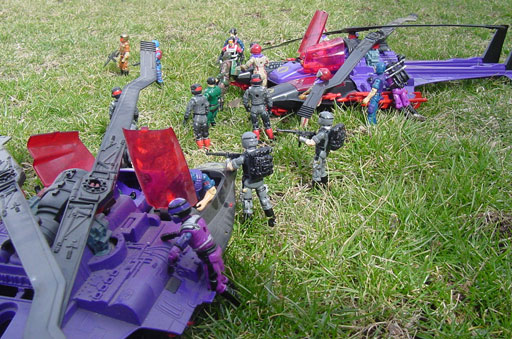 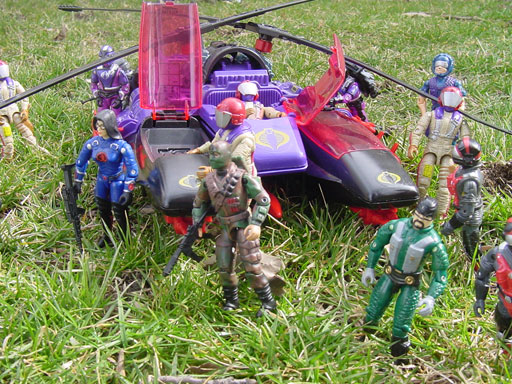