The 1992 Talking Battle Commanders Stalker is a pretty solid mold with a weird head.  Sadly, this is the best coloring of the figure.  We did get one repaint in 2003.  But, that Tiger Force version also has limitations.  There's enough on this guy out there to enjoy.  But, there's so many other Stalker figures that are better that it's kind of rare to see this version be featured.  Here's the best of the 1992 Talking Battle Commander Stalker from around the web.
1992 Stalker Profile 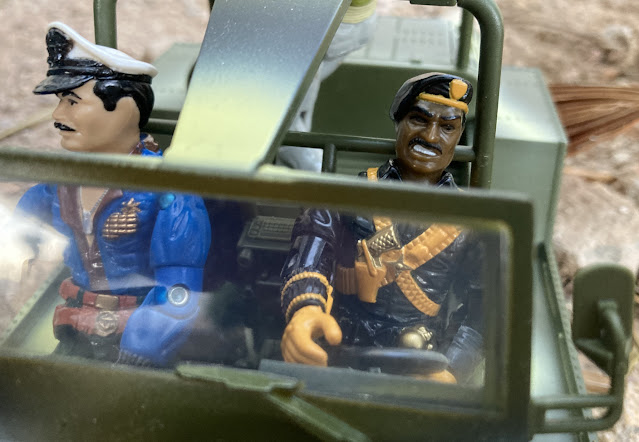 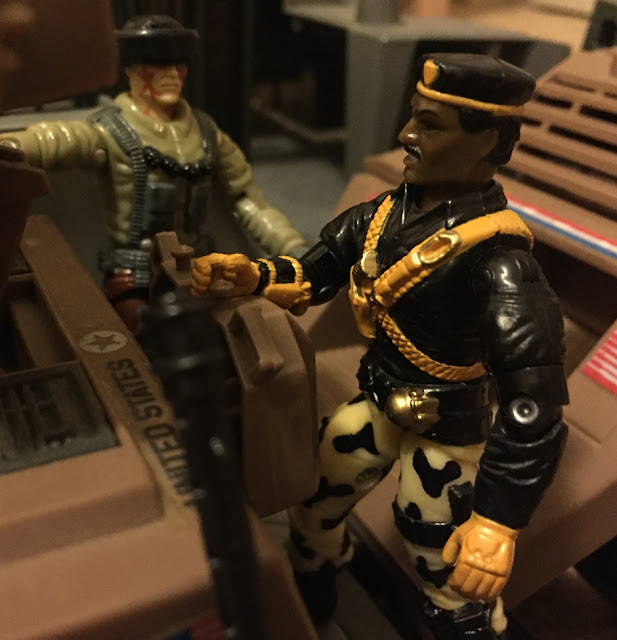 Posted by Robot_Sonic at 1:27 AM
Email ThisBlogThis!Share to TwitterShare to FacebookShare to Pinterest
Labels: 1992, Around the Web, Stalker, Talking Battle Commanders