Everyone knows that the Wolverine was released in the Action Force line.  This black SAS repaint included the exclusive Hunter figure and has long been a desired piece among G.I. Joe collectors.  However, as the Action Force line transitioned into all G.I. Joe re-releases, there was another European exclusive Wolverine released.  This version was released in an Action Force box and included a version of the 1983 Rock and Roll who was named Ton Up.  I'll probably look at Ton Up in 2023 for Rarities month.  But, for this year, I'll focus on the exclusive Wolverine.

This Wolverine features a much darker and grayer green color.  It is substantially different from the Hasbro Wolverine.  Many European releases of standard vehicles would actually have unique plastic colors.  So, this Wolverine began a long tradition of alternate vehicles.  You will also note that the engine cover is not the same color as the vehicle's body.  This is an interesting design as it's not consistent with the box nor the Hasbro Wolverine.  It is, though, consistent with the design of the SAS Wolverine that featured a black body and grey engine cover.

This Wolverine also features Action Force exclusive stickers.  This means it was a transition piece between the original Action Force and the version that was turned into G.I. Joe's European equivalent.  This likely means the release window for this toy wasn't large.  But, it was during the height of continental production runs.  So, it's not as rare as some of the more desirable Palitoy vehicles.

The dark green on this version, though, is something that would likely be more popular were it better known.  The variant color helps the Wolverine stand out.  Though, then this version would not mesh as well as the Hasbro Wolverine does with other Hasbro released vehicles from 1982 and 1983.  But, that's kind of the point.  This version gives you more options to integrate a Wolverine into a color theme. 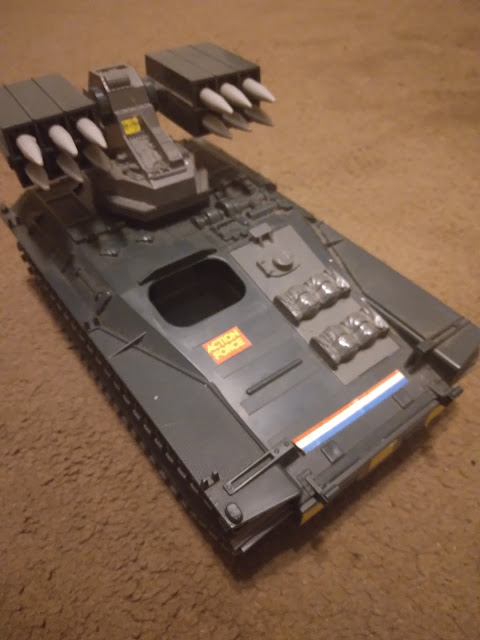 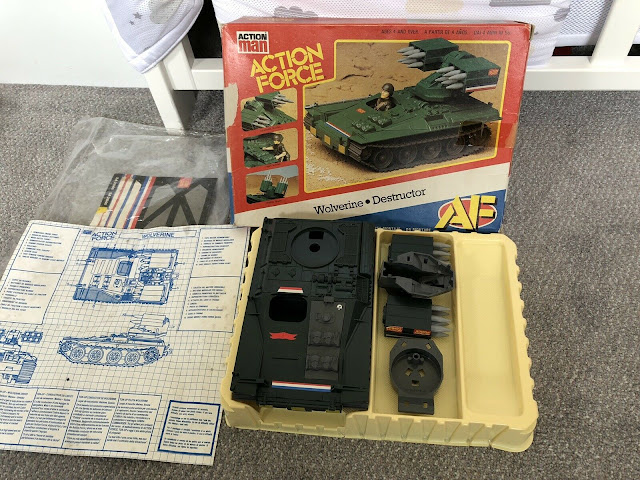 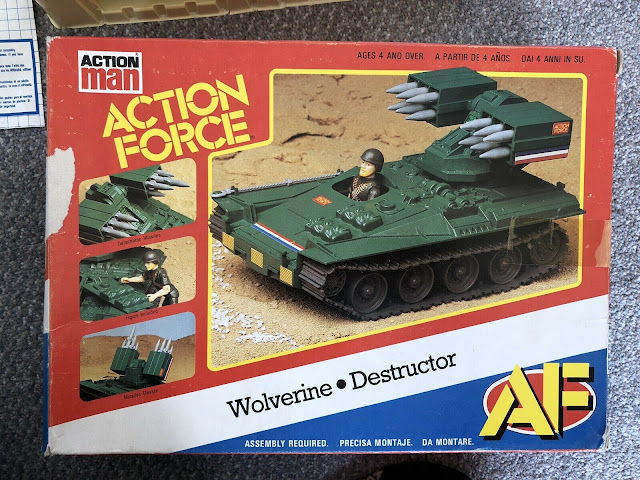 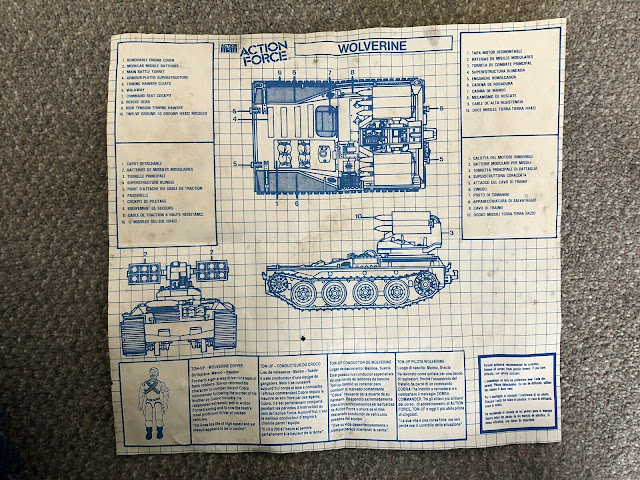 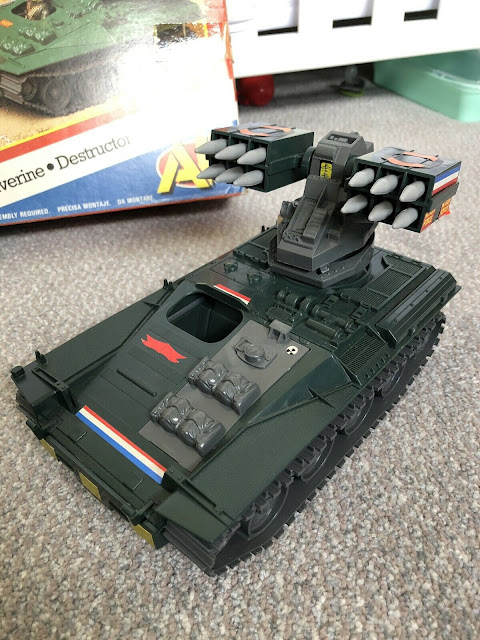 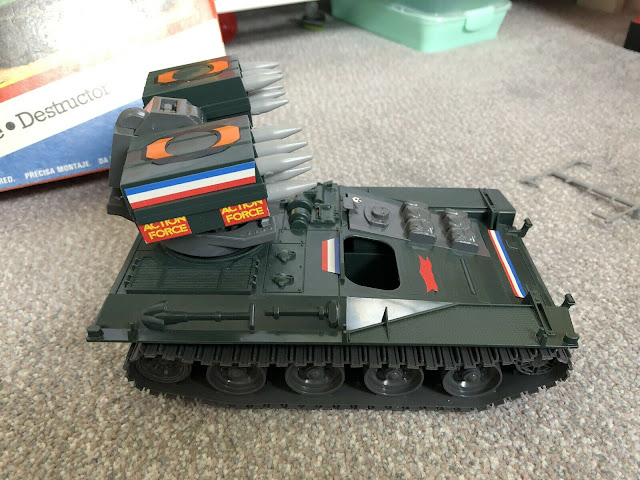