Red Laser Army created quite a few figures in just three years.  Some are more obscure than others.  And, Outlaw is one of those seldom seen releases that just doesn't appear all that often.  Even looking back at the time of the figure's release finds few uses of him.  And, as recently as 2017-2018 there were a lot more people created amazing Joe content on various platforms.  It's odd to look back at some of the creators from just 4 and 5 years ago and see how many of them are gone and how sparse Joe dioramas and photography are now.  Sadly, one of the detriments of Joes turning into valuable collectibles instead of toys has really created a barrier to entry for new creators.  We'll see if that continues as the market softens, though.
Outlaw features solid colors, but an odd head.  I don't much care for the Torpedo head outside of a diver.  But, you can make it work.  I find the better use to be the figure's body with a Clutch head and use it as a early representation of Joseph Colton.  Others, though, find value in the character on his own.  While this figure was, originally, an exclusive for the SoCal Joe Show, he has since been available from lots of places and the figure is not really any more difficult to find than other Red Laser figures from the same era.
Outlaw Profile
Outlaw at JoeADay.com
Outlaw by gladiousbrazil
Outlaw by specialmissionforce
Outlaw by froggneal
Outlaw by GigaMach
Outlaw by gladiousbrazil
Outlaw by atticagazette 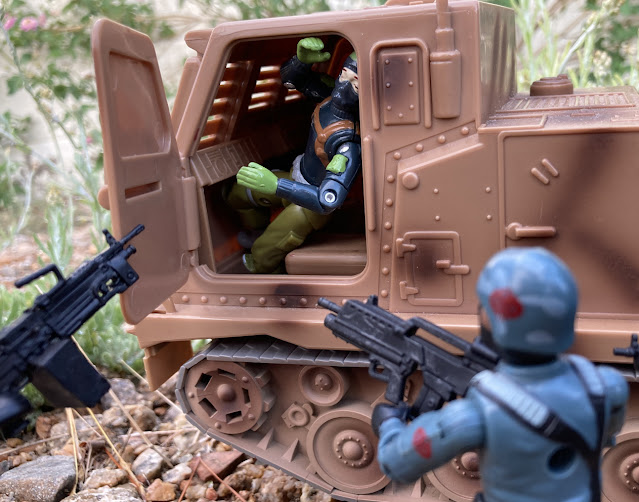 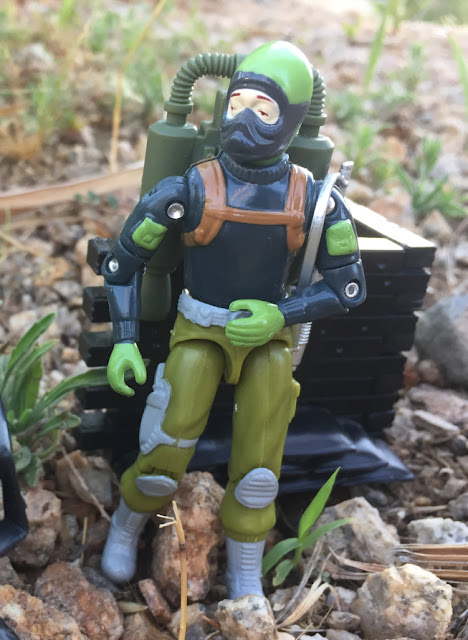 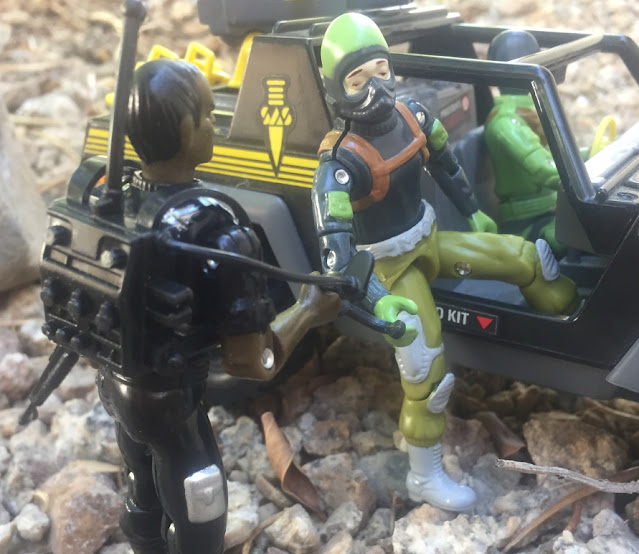 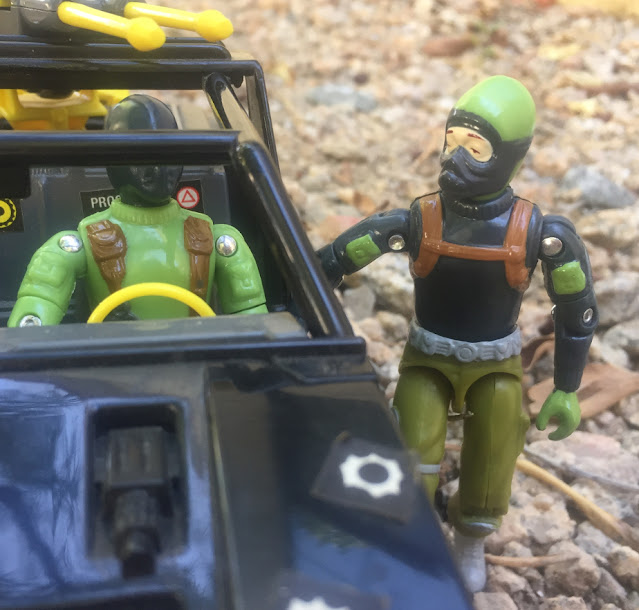 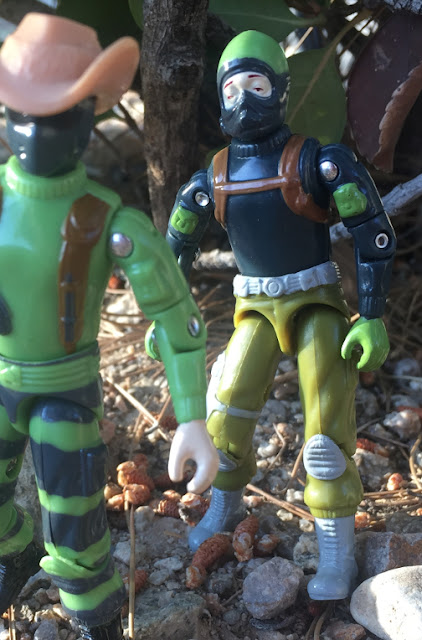 Posted by Robot_Sonic at 1:19 AM
Email ThisBlogThis!Share to TwitterShare to FacebookShare to Pinterest
Labels: 2017, Around the Web, Factory Custom, Outlaw, Red Laser Army