Most of you now know that I've become a foreign Joe junkie. That is the area in which I've most grown my collection in the past months, but is also the one area where there is really no other avenue in which the figures are showcased. Sure YoJoe.com shows all the awesome (and rare!) foreign variations, but no one out there seems to make these guys a vital part of their usable collection. Lots of people have these figures. They just keep them out of sight and out of mind so that the mint specimens aren't damaged. This is great. However, I've decided that some of these figures deserve to be used in the manner for which they were intended. Like earlier profiles of foreign figures, the Abutre Negro, or Cobra Black Vulture, has become an integral part of my Joe world.

Of course, I had a dilemma. Who would be this old, lesser Cobra that Destro would bring aboard? I thought about Scrap Iron, but decided that he was still needed as an ally of Cobra Commander. I needed a new figure to be this character. Someone that didn't have a back story. Like other times I have faces this same problem, I looked to foreign exclusive figures. More specifically; Brazil. The Abutre Negro had what I was looking for in this character. First, he is a totally new interpretation of classic molds. He utilizes the head of the G.I. Joe figure Dee Jay, though cast as a Caucasian instead of African-American, the chest and arms of Cesspool, and the legs and waist of Dee Jay. He has a look of a more grizzled, older character who fit the criteria for which I was searching. His black, red, and silver color scheme also matched the Iron Grenadiers with whom he was first assigned.

I will admit that the translation of this figure's name was something I did on my own. Several translators that I found all translated Abutre to Vulture. As such, I call this figure Black Vulture. Others out there may have different names for this figure based upon different translations of his name. At any rate, I like both his Portuguese and English names. Both are nice, somewhat complex, and different from many other traditional Cobra names. I have decided that in my collection, this guy will go by both names. His younger years were spent under one appellation while his older years were spent under another. He will not deny either name, but it is enough to keep unprepared enemies confused. It also adds an element of depth to this character.

I've also got a carded version of this figure. Along with that, I've written up a short description of the Estrela Brazilian cardbacks so that you can get an idea of what they are like.

Are Black Vultures hard to find? Yes, they are. Are they unattainable? No. Like most of the later release Brazilian exclusive figures, Abutre Negro can be had with a little searching. Carded samples are the easiest to find, but they are still affordable and are at a price point where it would not be unheard of to actually open one. Any way you look at it, though, he is another excellent addition to any collection. I have found foreign Joes to be the most fun way to grow my collection over the past year. Army builders and lame American figures just don't hold the same level of fascination that many of these non-U.S. releases inspire. Granted, not every collector shares my feelings. However, I've found that figures like this guy allow for more imagination and leeway in the conventional Joe story lines. They are not bogged down in nearly 20 years of history and characterizations like most of the most popular originally U.S. released characters are. That is a great appeal to me and makes guys like the Abutre Negro the type of figure I want to keep adding to my collection. I think, that given the chance, you would find him and his brethren awesome additions to your collection as well.

I don't need any more Abutre Negro figures, but would like an Albatroz, Aguia Commando, Ar Puro, Marujo, Letal, Corrosoa, Biosfera, Marfim, and Biologico. If you have any of them that you are willing to trade, let me know. 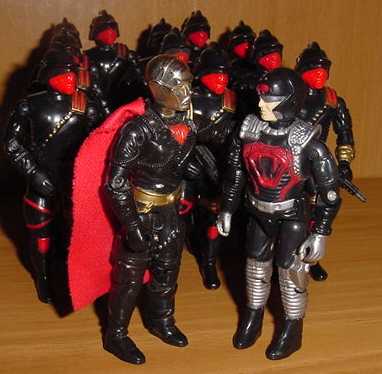 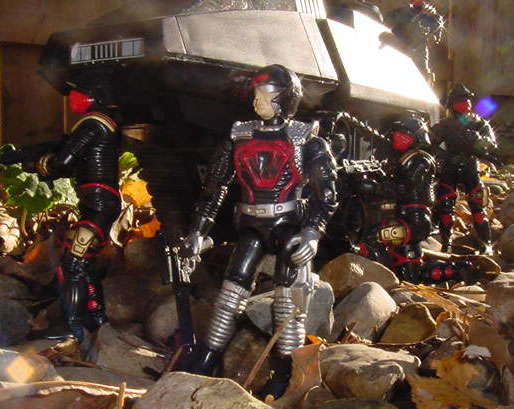 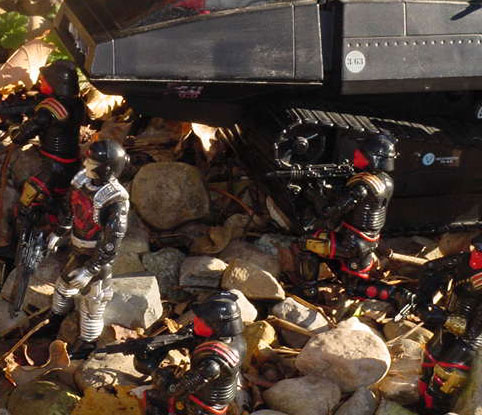 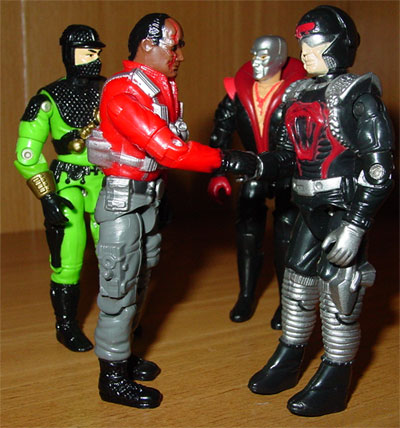 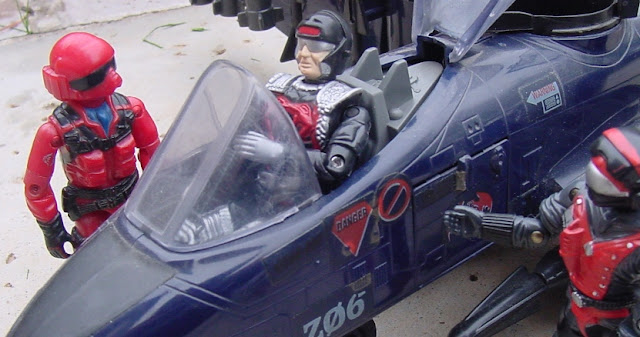 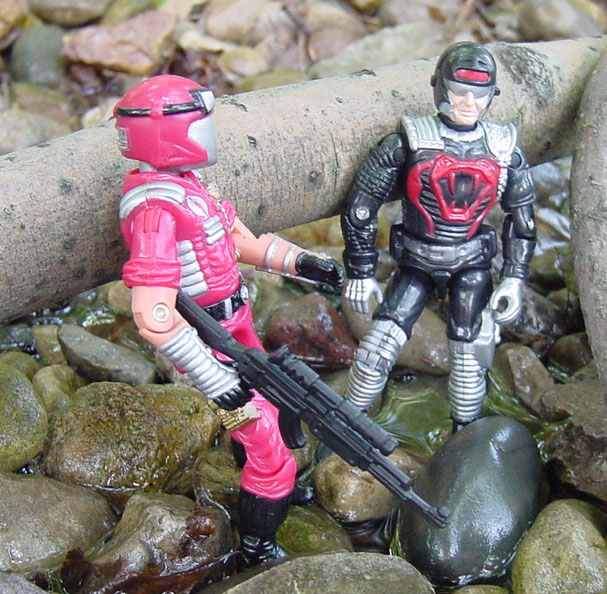 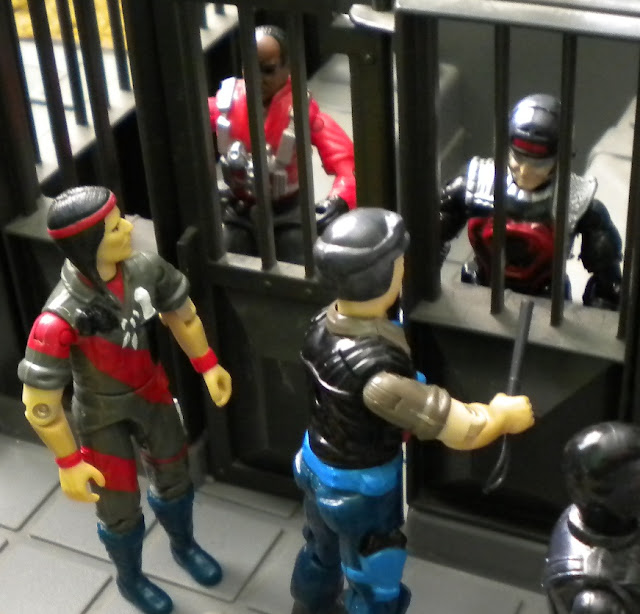 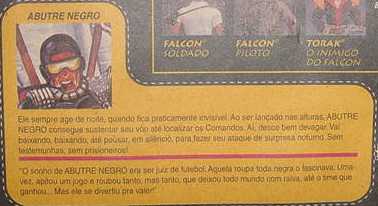