When the repaint era began in 1997, there was much promise of what collectors could expect.  As the years passed, though, collectors were largely disappointed with the offerings from Hasbro.  Sure, there were some winners.  But, for the most part, the figures released were either boring or outright bad.  This trend continued in the Convention sets.  There were some good ideas and a few great figures.  But, for the money, the sets often failed to deliver across the board.  In 2007, though, Master Collector really came through.  Rather than release their Cobra centric set as was the standard, they instead offered a large amount of classic Joe characters recreated from a variety of different molds.  Some were bad.  Some were good.  And a few, like Clutch, are a perfect update to the character and have become required versions for any collector.

As a character, Clutch is as memorable as they come.  For whatever reason, the character seemed to click with Larry Hama and he made Clutch a mainstay in the comic.  From a figure standpoint, though, the character didn't get much love.  The original figure is one of the highlights of the original 13 Joes.  The 1984 desert repaint was cool, but still the same mold.  Clutch then did not appear for another nine years.  When he did return, it was as a bright, neon orange member of the Mega Marines.  In the repaint era, Clutch did not appear until 2004.  The comic pack figure used a new head on a Mace body.  The result was a large and clunky figure that left much to be desired.  In 2007, though, Master Collector reused the comic pack head and combined it with a Pathfinder chest to create this figure.  The result is something that is true to Clutch's character (the Manny's Mean Machines logo on the back of his jacket is a nice touch) but still a nice update of the figure with more modern parts.  The Thunder arms and Duke legs even still work with the torso from 1990.

Accessory wise, Clutch is armed with weapons done in the standard Convention grey color.  He includes a version of the V2 Low-Light's gun and the rifle from the 1992 Shockwave figure.  There is, of course, the requisite clear stand as well.  The guns are nice.  But, Clutch's role is to drive the VAMP.  So, just the figure is enough to fill most of the figure's roles.  (It would have been nice for him to include a helmet, though.)  The figure is a good match for the VAMP that was released at the convention.  But, he also works well with the 2004 VAMP repaint or even the vintage version.

The result is a figure that has become my default modern Clutch.  Sure, when displaying 1984 and earlier figures, the vintage Clutch is the only choice.  But, I like the character to be available with remakes of other classics like Snake Eyes, Stalker, Hawk, Steeler or Rock and Roll.  This Clutch can drive his VAMP.  But, he also looks good in some of the later vehicle releases.  He has been seen as part of the crew for both the Mauler and Night Rhino on my display shelves.  The basic green and black fits as a general purpose vehicle driver and stays true to the military roots of the 1982 characters.

To me, this is what the comic packs and other releases during the repaint should have been about.  I think the comic packs tried.  (And even did produce some great great figures.)  But, they largely fell short with obscure colors, less than stellar mold choices and terrible accessories.  The 2007 Tanks for the Memories convention set did a nice job of putting together new figures and creating something rather collectible.  Not all of the colors were great for the mold choices.  But, they did give something different for many characters that expanded their use into more modern displays.

After the 2007 convention, prices for figures in the exclusive 15 figure set started to rise.  Slowly, the characters climbed over $20 or more.  Then, though, demand simply died.  Despite the high quality of the releases, collectors lost interest with the set.  Prices plummeted to as low as $7 or $8 per figure.  For the collectors of the time, it was a great price at which to pick up a few Convention exclusives.  Now, though, the demand has caught up again.  Today, Clutch figures sell in the $15-$20 range.  But, the lower supply can tempt impatient buyers into purchases for nearly twice those amounts.  So, it pays to look around and take your time when after a figure like this.  I feel this is a great version of Clutch that is on par with the original figure in terms of quality.  It can stand proudly as the character among figures made after 1984.  It takes nothing away from the original, but is true to the character and is a great upgrade.  If only more convention figures had been designed with those characteristics in mind. 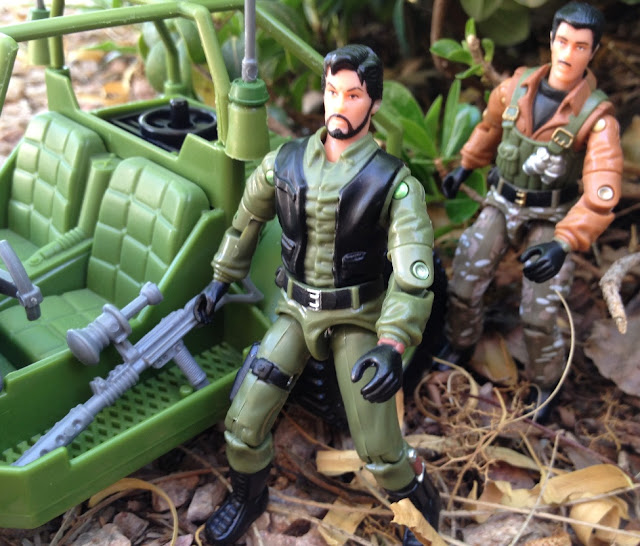 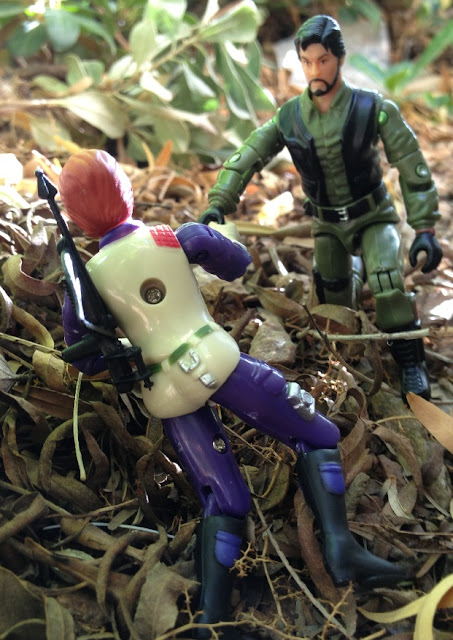 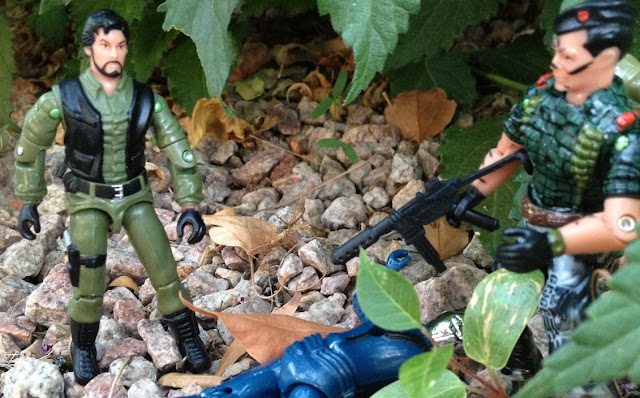 Posted by Robot_Sonic at 9:30 AM
Email ThisBlogThis!Share to TwitterShare to FacebookShare to Pinterest
Labels: 2007, Clutch, Convention Exclusive