1992 Toxo Zombie Around the Web

So, it turns out that people seem to like Zombies these days.  Caught up in that cultural zeitgeist is the 1992 Toxo Zombie figure.  Back in the late 1990's and early 2000's, this figure was pretty much a joke.  Collectors hated the fact that it even existed.  Now, though, the Toxo Zombie figure is rather popular.  Just looking at the sheer volume of content below, you can see that the figure has become a staple of many people's collections.  It is a favorite of photographers and the Toxo Zombie often appears on various online communities.  Here's some of my favorite content on the Toxo Zombie from around the web:

Secret of the Ooze Dio

Toxo Zombie at Half The Battle 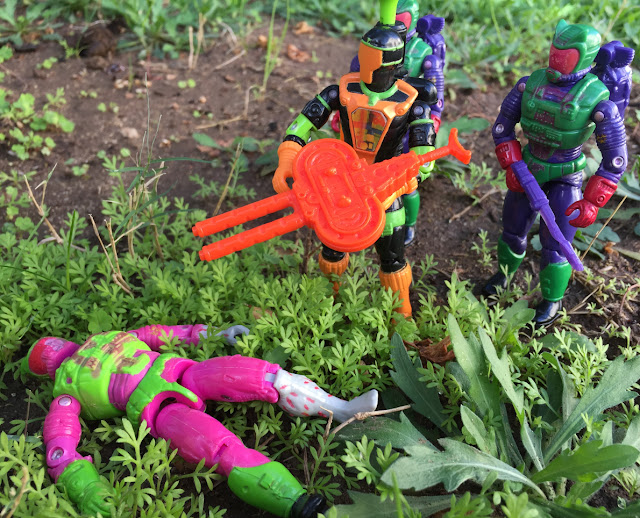 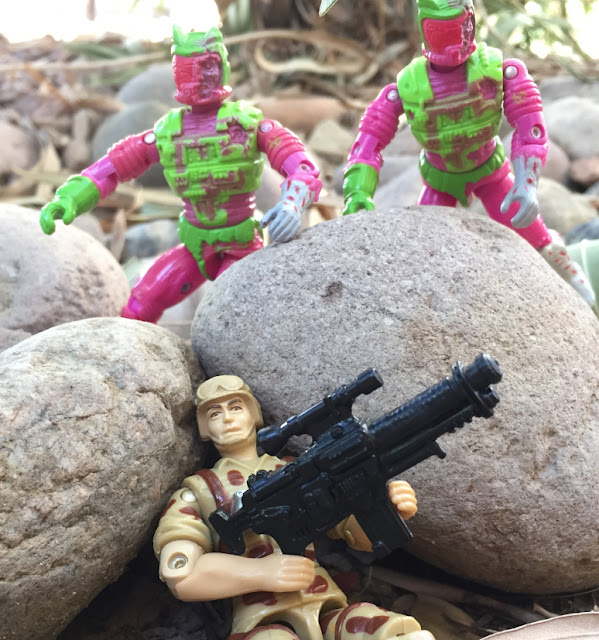 Posted by Robot_Sonic at 2:58 AM
Email ThisBlogThis!Share to TwitterShare to FacebookShare to Pinterest
Labels: 1992, Around the Web, Eco Warriors, Toxo Zombie