The 1992 DEF series of figures were actually quite good.  The molds were solid and the colors were realistic.  Even the accessories were useful.  But, the higher price point lead to retail malaise and the series was cancelled after one year.  But, we're left with a great set of figures.  But, being late releases, there's not a lot out there on the Joe members of the team.  That's heavily a function of the fact that the Joe existing characters had iconic, earlier versions that are probably better than the DEF renditions.  But, the DEF holds some under-appreciated gems.  Here's the best of the DEF Mutt from around the web. 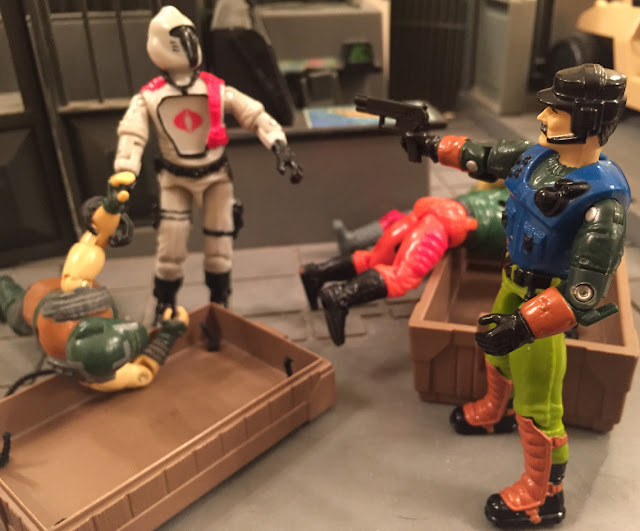 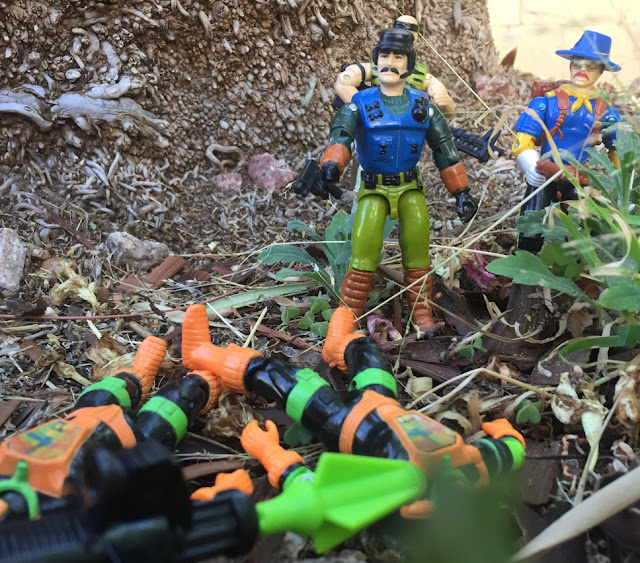 Posted by Robot_Sonic at 12:56 AM
Email ThisBlogThis!Share to TwitterShare to FacebookShare to Pinterest
Labels: 1992, Around the Web, DEF, Mutt