The Stinger is the second highest profile Cobra land vehicle behind the Hiss Tank.  As a kid, though, I wasn't overly partial to it since it was kind of fragile and, once the missiles were gone, also rather defenseless.  And, standing two figures right in the missile exhaust was dumb even in 1984.  But, it looks cool and is more useful now, from a collecting perspective.  Here's the best of the Cobra Stinger jeep from around the web. 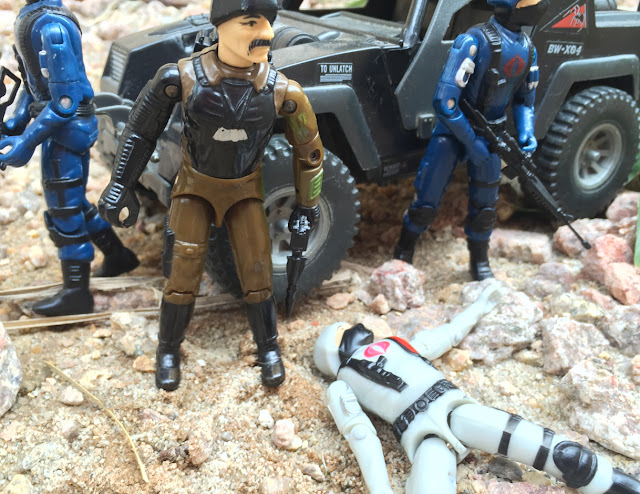 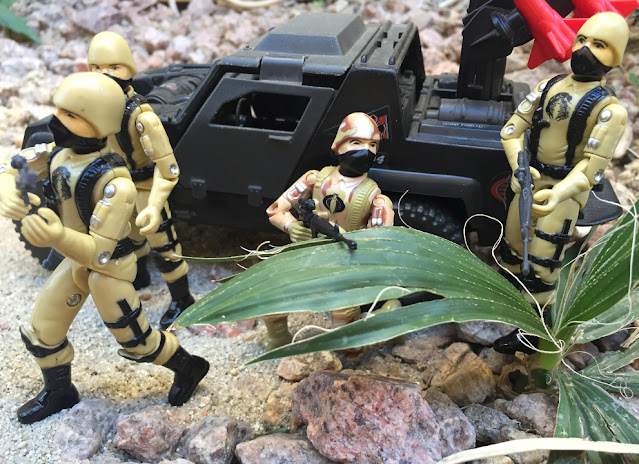 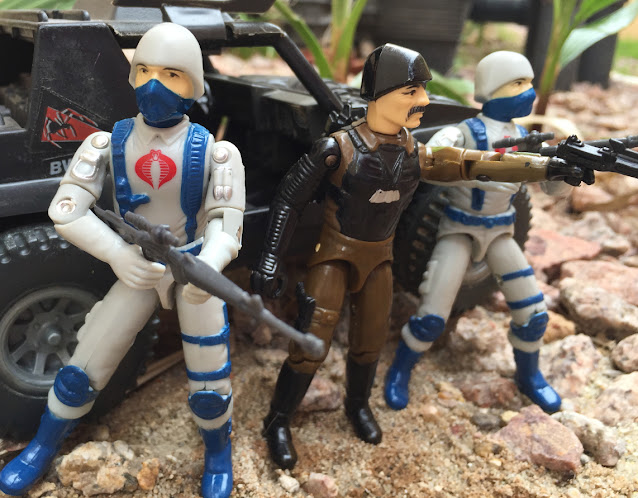 Posted by Robot_Sonic at 2:53 AM
Email ThisBlogThis!Share to TwitterShare to FacebookShare to Pinterest
Labels: 1984, Around the Web, Stinger, Stinger Driver, Vehicles