The Python Patrol Major Bludd figure was not well liked upon his release.  Many collectors disdained the figure for simply not being an army builder.  17 years later, though, Major Bludd has help up the best of the 2003 Python Patrol figures.  His unique coloring and lone character was not lost in the sea of army builders that followed.  And, the fact that he used a unique parts combination has made him more interesting than many of the other figures of the era that were straight repaints.  Here's the best of him from around the web. 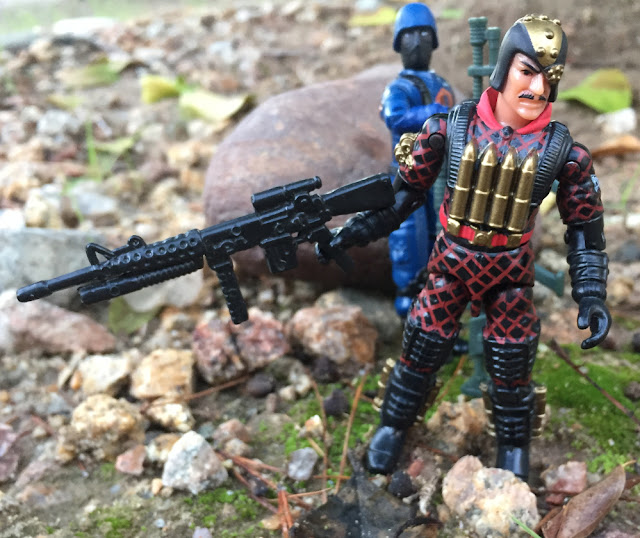 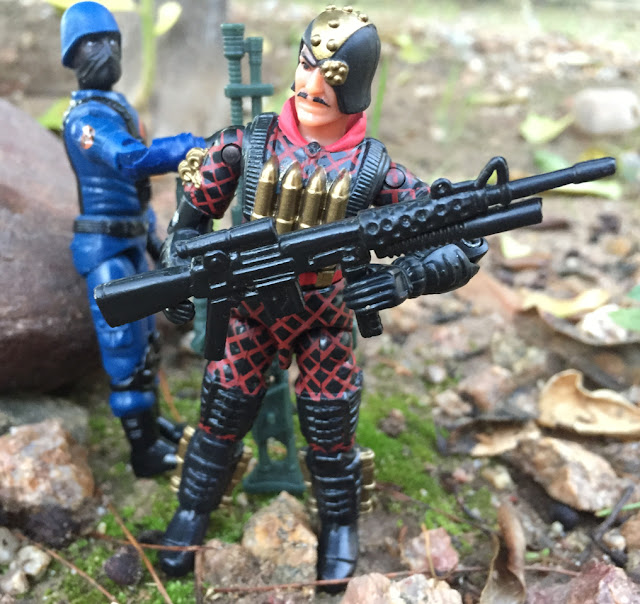 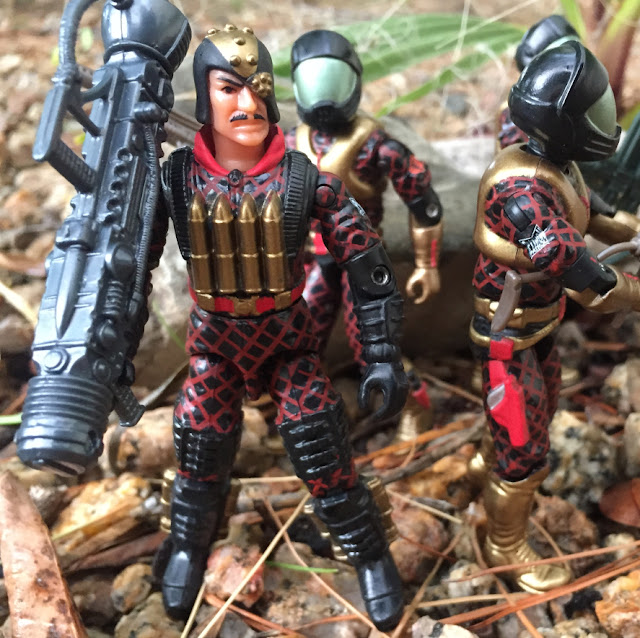 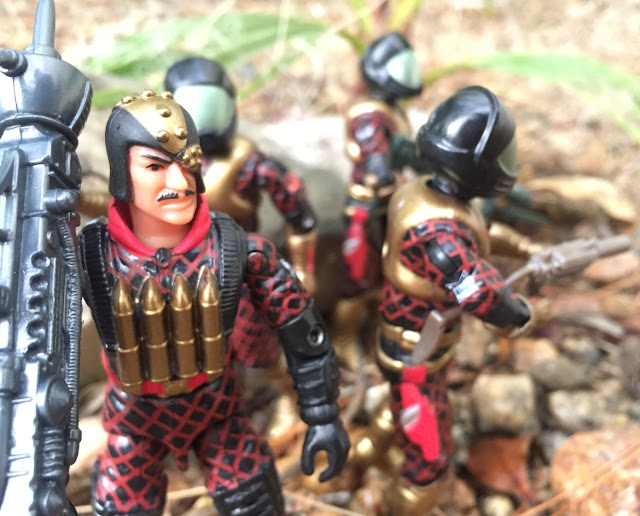 Posted by Robot_Sonic at 2:27 AM
Email ThisBlogThis!Share to TwitterShare to FacebookShare to Pinterest
Labels: 2003, Around the Web, Major Bludd, Python Patrol, Retailer Exclusive