Viper Pit Vipers are oddly priced.  Loose, mint and complete figures sell in the $12-$15 range.  (Dealers sell a farcical amount at $20, too!)  But, you can get an entire set of 6 loose figures for around $40 with a little patience.  That's a far better deal.  Dealers tend to sell loose and complete sets for about the same price as carded sets.  But, even carded sets top out around $60 in the open market.  That's quite a jump from where these figures were just 5 or 6 years ago.  But, it's also not nearly the leap we've seen with some of the other 6 figure sets that were produced in the same time frame.  But, collectors bought all of the Viper Pits and the later production run put way too many into the marketplace.  14 years after the set's release, this means that people can now get the figures for not too great a markup.  But, the relatively poor design choices have left this Viper as a poor substitute for the original and the demand for this figure reflects that. 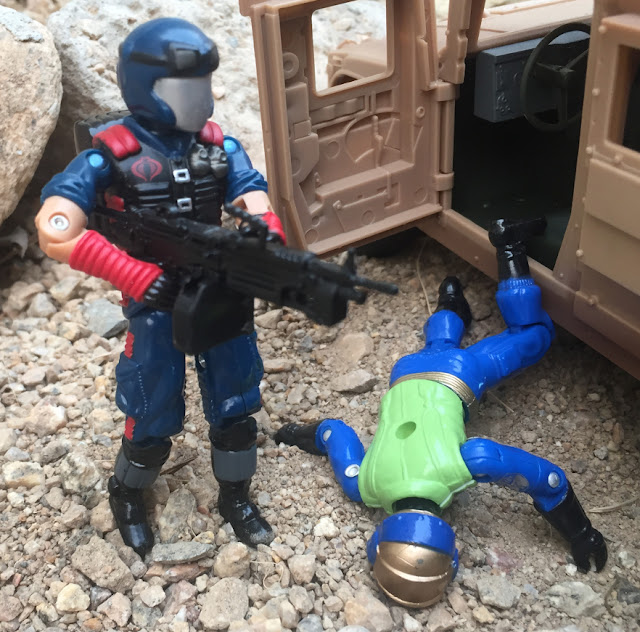 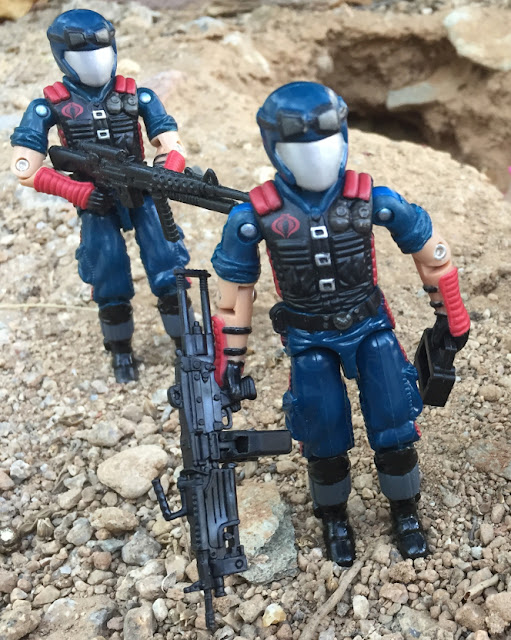 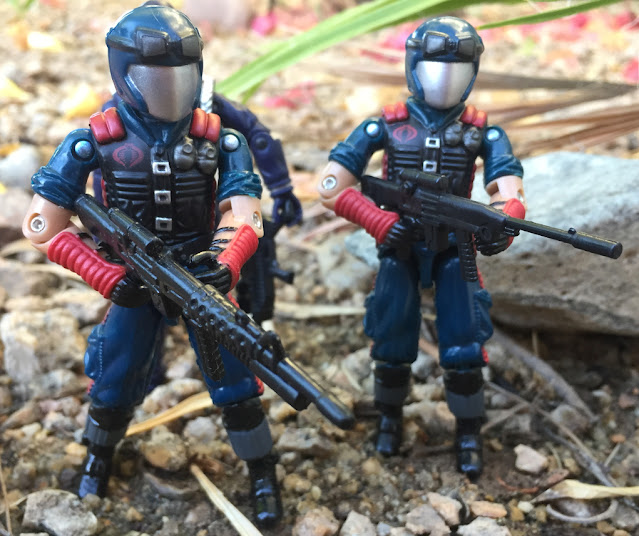 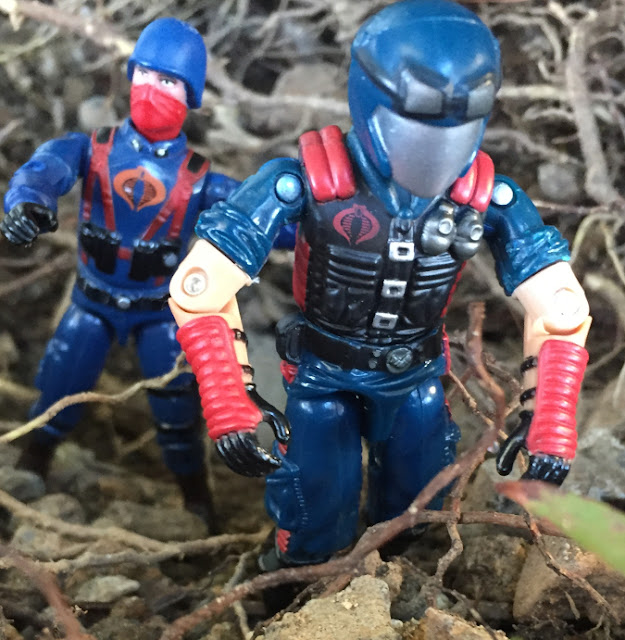 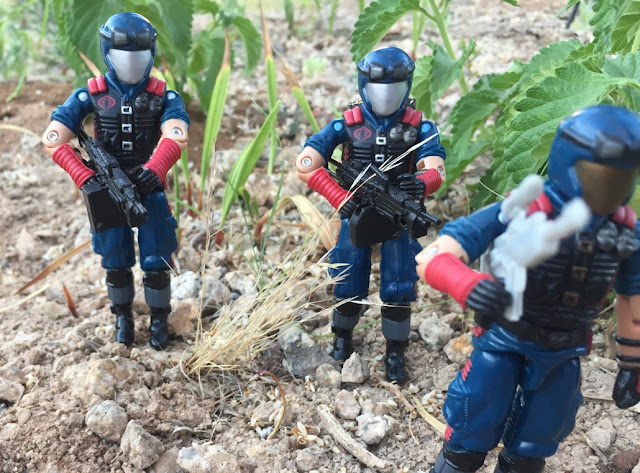 Posted by Robot_Sonic at 1:00 AM
Email ThisBlogThis!Share to TwitterShare to FacebookShare to Pinterest
Labels: 2006, Retailer Exclusive, Viper, Viper Pit