The Star Viper isn't a figure that gets a lot of attention.  Collectors don't love space figures.  And, his relatively common release year means that he doesn't have the cachet of a low production 1994 Star Brigade figure.  A memorable comic run, though, is more than most of his contemporaries received.  And, as such, there's a decent amount of material on him available online.  Here's the best of him from around the web.
Star Viper Profile 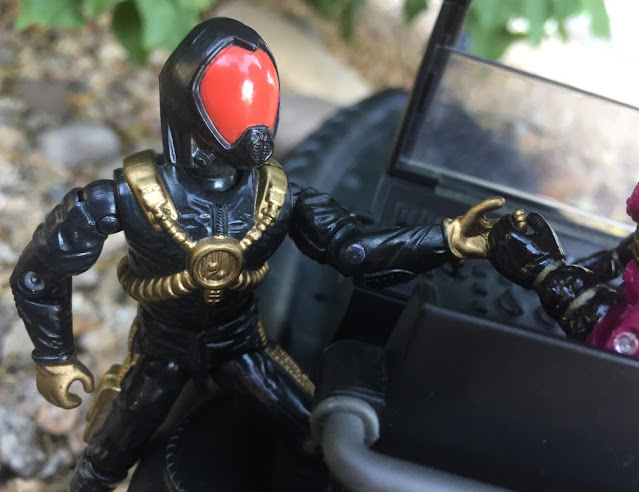 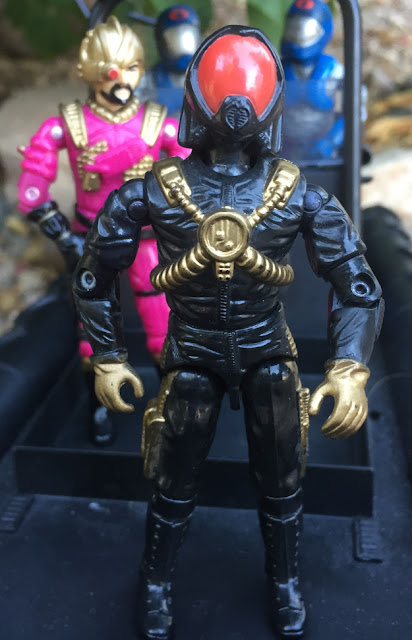 Posted by Robot_Sonic at 2:34 AM
Email ThisBlogThis!Share to TwitterShare to FacebookShare to Pinterest
Labels: 1988, Around the Web, Star Viper, Vehicle Drivers