2003 Crimson Guard Immortal - Around The Web

The 2003 Crimson Guard Immortal is a solid repaint.  It's different enough to stand on his own.  And, he's not so bizarre that he's too out there to be enjoyed.  During the heyday of Joe collecting in the early 2000's, this figure was rather popular.  Now, he's seen less often just due to his obscurity.  I had to go way back to find much of this content on him.  And, old-timers like me will see many names from collecting ages long gone.  I hope that much of the now 15 year old material that remains is saved from destruction.  There was so much excellent Joe content back in those days.  Now, you see less and less of it.  And, some of the extravagance that made for excellent shots has been lost.  Enjoy this trip down memory lane, though! 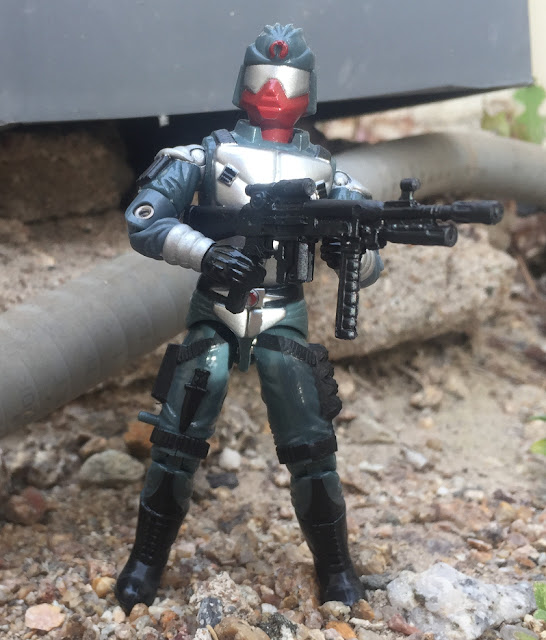 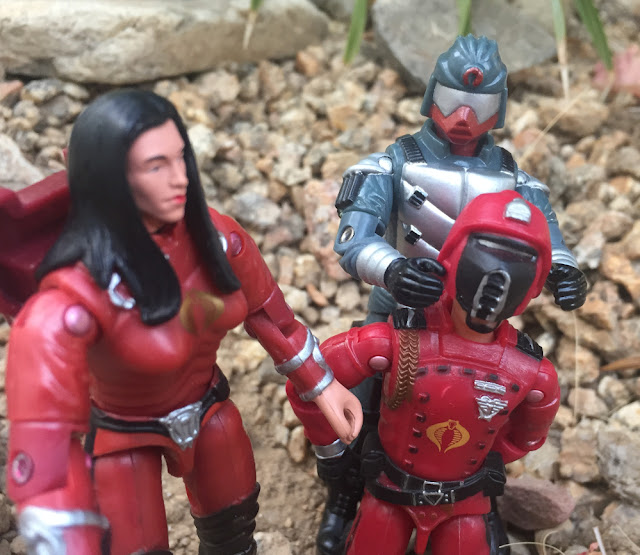 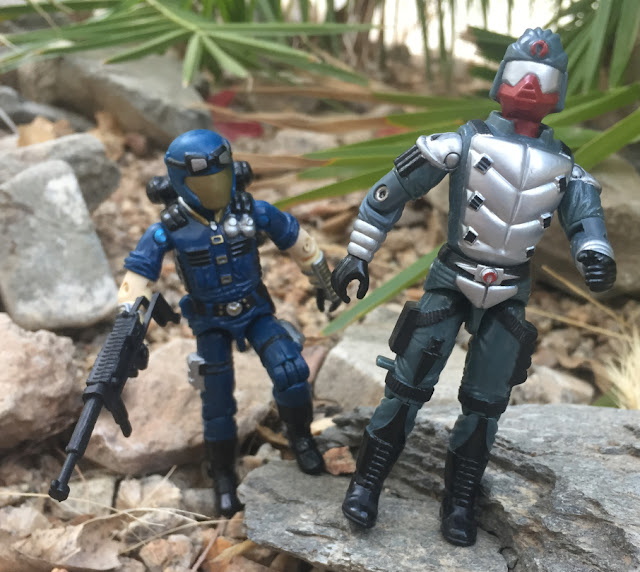 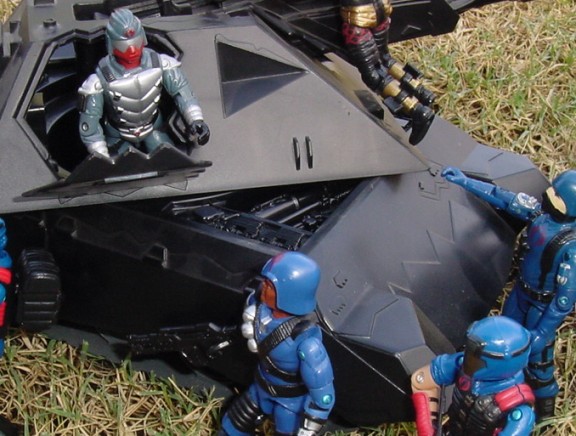 Posted by Robot_Sonic at 1:08 AM
Email ThisBlogThis!Share to TwitterShare to FacebookShare to Pinterest
Labels: 2003, Around the Web, Crimson Guard Immortal, Retailer Exclusive, Vehicle Drivers