At my old house in Indiana, there was a ditch behind the fence that would pool water after rainstorms.  In the early spring, one of the rains left a nice puddle of clear water.  It was there for a couple of days, so the grass got waterlogged and the leftover fall leaves gave the whole scene a swampy look.  I went out for a pretty elaborate set up.  But, it was very cold that day.  My fingers froze in the cold water as I set up the figures.

I had plans for this to be the beginning of a dio story.  But, I didn't get all the photos I wanted due to the temperature and I never had another chance to get out before I moved that fall.  This was one of the few times that I was able to get the Mega and Cyber Viper out and into dios.  The focal point was supposed to be the Bronze Bombers Firebomb figure (a Secto Viper repaint) but I ended up looking at the Secto Viper instead.

This General shell was really beat up.  I ended up throwing it into the trash rather than moving it.  I did strip all the pieces, which I still have.  I kind of wish I had kept the body.  But, it was massive and broken in ways that couldn't be fixed.  The Moray in the pics below got pretty beat up through my various moves and is in nowhere as good of condition as you see below.  In all, it was a fun setup with lots of obscure and bright Cobras. 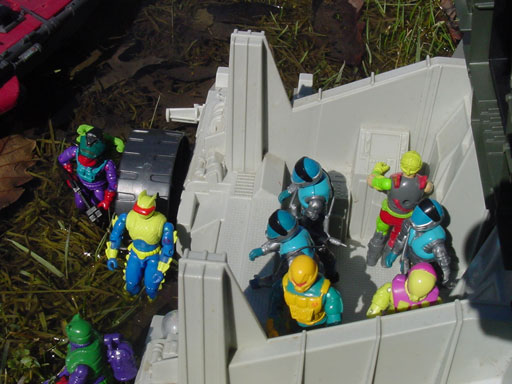 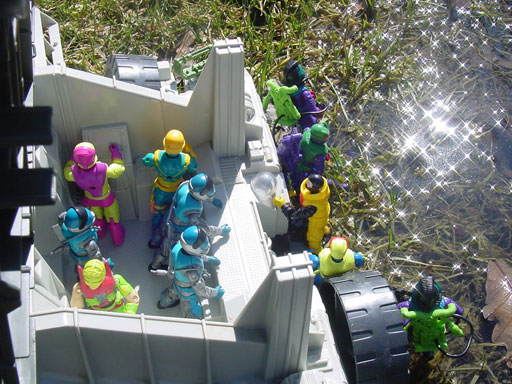 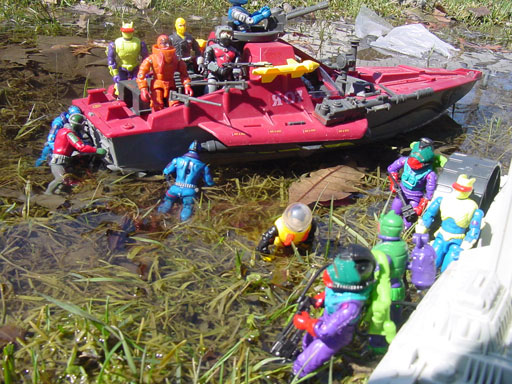 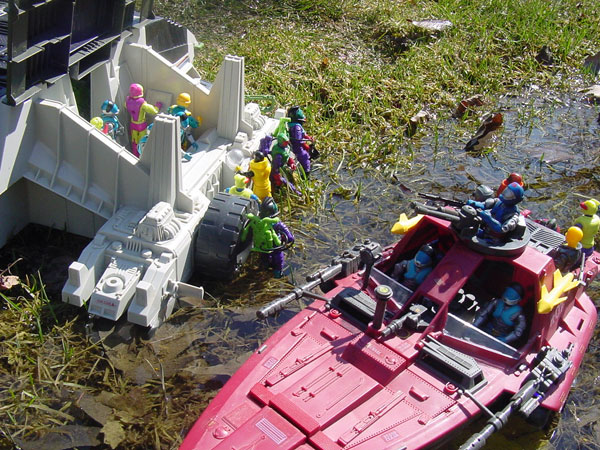 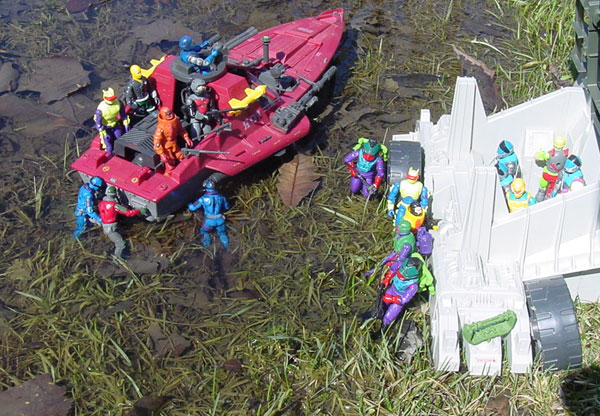 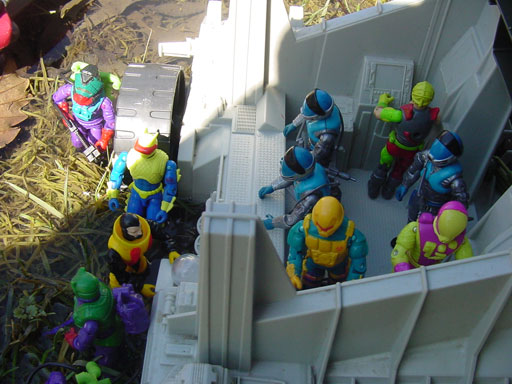