There was a time when I bought a lot of new sculpt figures.  They were cheap and plentiful and were a way to buy something at retail.  The Joe world was a lot of fun in 2002 and 2003 as the community was especially vibrant.  2004 started a downturn, though.  These photos were taken in 2004 when the single pack figures started showing up at local CVS stores.  By the end of 2004, I had abandoned collecting anything other than vintage style Joes as Hasbro made collectors jump through too many hoops to get the figure they wanted.

Ultimately, sold my entire new sculpt collection to fund the purchase of some bootleg Cobra Troopers.  I don't regret that decision at all.

You will notice the unpainted Neo Viper pre-production piece below.  At the time, it was cheaper to get figures like this than it was to buy retail figures.  How times have changed on that front. 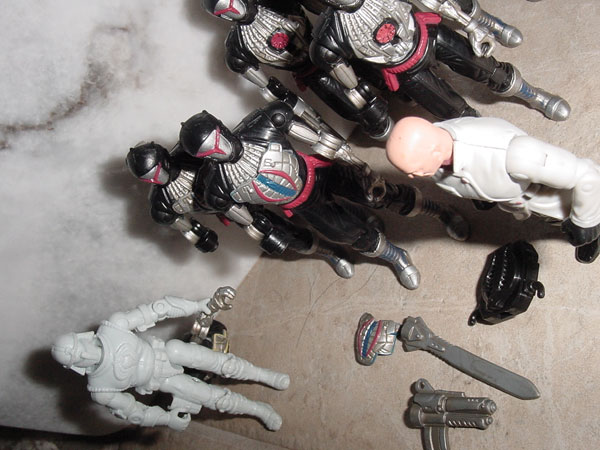 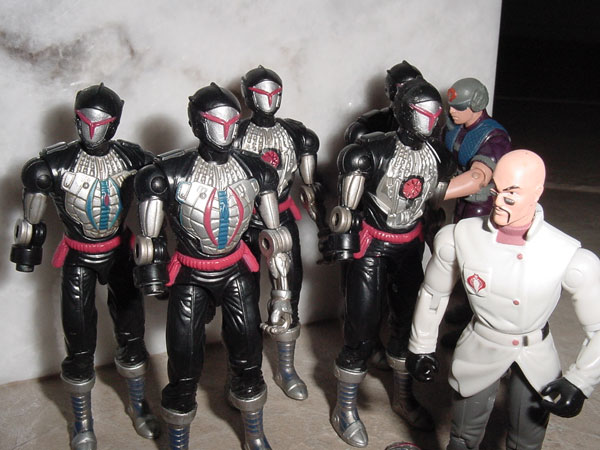 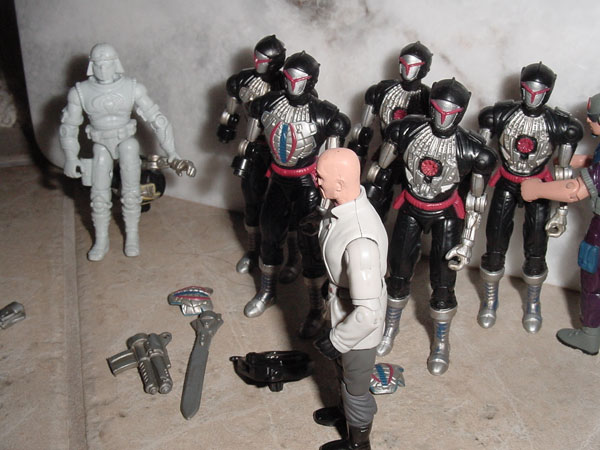 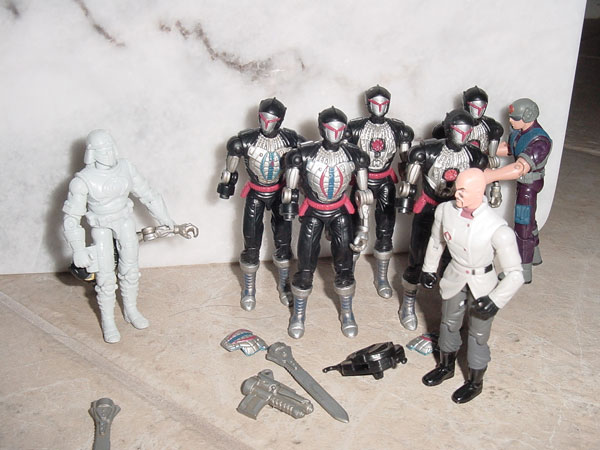