Flint is my all time favorite Joe figure.  I found him at the local KB Toys in February of 1985.  But, his head was drooping in the package and I thought he was defective since I didn't know about the new head articulation, yet.  So, I passed him up for Airtight and Footloose.  I regretted that for months as I could not find Flint anywhere.  For Easter that year, my brother got a Bazooka.  I was sure I'd get Flint.  But, there were no Joes in my Easter basket.

When I finally got him, he didn't disappoint and quickly became the most used figure in my arsenal.  To this day, there is something about Flint's design that resonates with me and he remains one figures of whom I can own enough versions.  It was 18 years ago today that I first profiled the Flint figure.  I've revisited him a few times through the years.  Here's the best content on him from around the web. 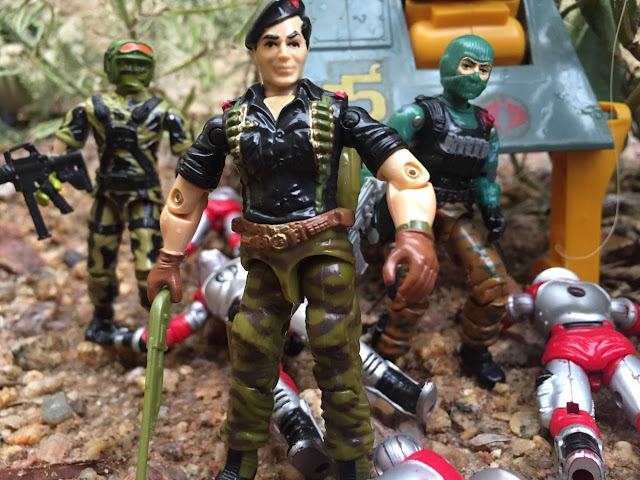 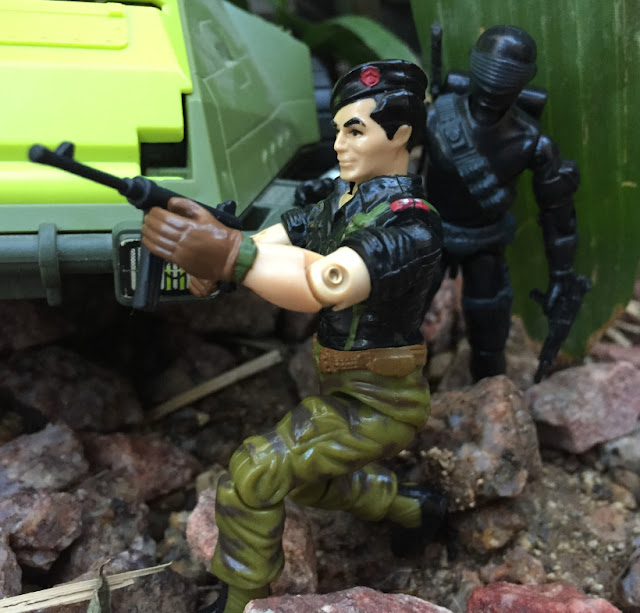 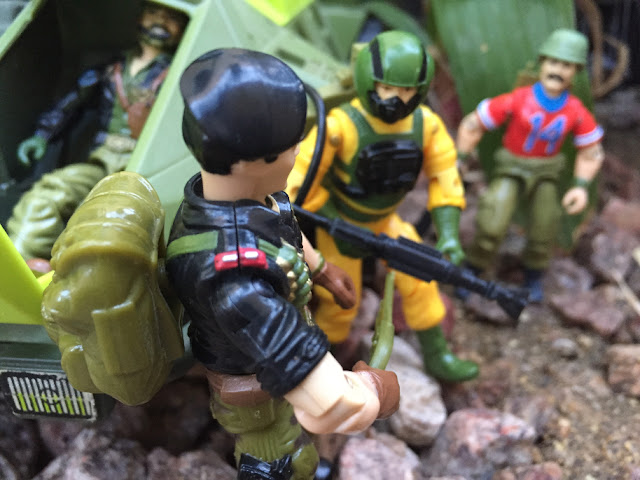 Posted by Robot_Sonic at 2:14 AM
Email ThisBlogThis!Share to TwitterShare to FacebookShare to Pinterest
Labels: 1985, Around the Web, Flint