Zartan is one of the most popular and enduring Joe characters.  His original figure is revered and the character is considered among the titans of the line.  Through the years, I've often neglected Zartan in my photos.  His original figure rarely appears, even though I quite like it.  I'm not sure why.  I've just never felt that I've been able to capture the essence of the character in a photo.  But, I still consider him among the best figures Hasbro ever produced and he is a perfect example of how Joe could veer away from harsh military realism and still be enjoyed.  There's lots of content on Zartan out there.  But, here's some of my favorites from around the web.

Zartan at the Cobra Temple 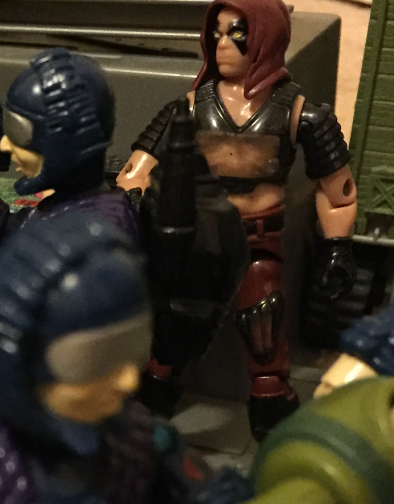 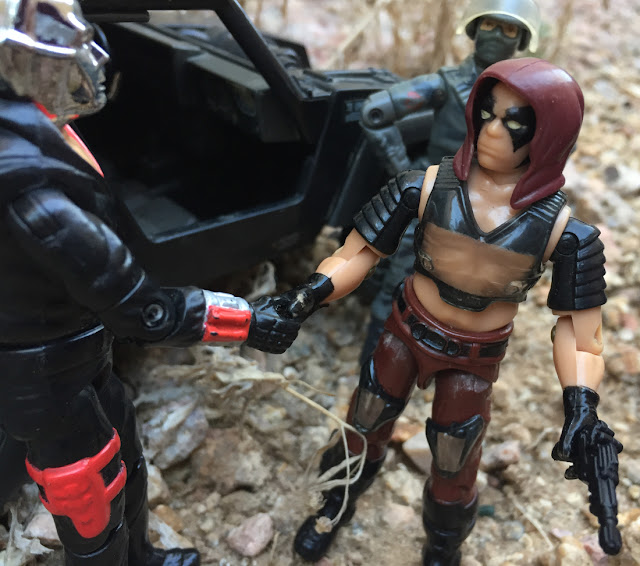 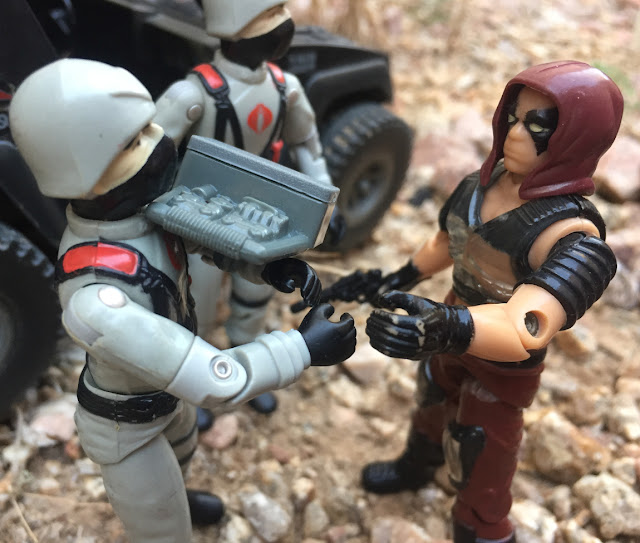 Posted by Robot_Sonic at 2:30 AM
Email ThisBlogThis!Share to TwitterShare to FacebookShare to Pinterest
Labels: 1984, Around the Web, Zartan