The 1990 Metal Head was one of the figures from the 1990's that I saw as a teenager.  A kid down the street had him and I thought he was awesome.  To this day, Metal Head's design and specialty are a great addition to Cobra.  You just don't see as much of him as you'd expect.  He's one of those lost gems from 1990 that straddles the line between the generation of kids who grew up around the G.I. Joe Movie and those who latched on in the neon years.  Here's the best of him from around the web.

Metal Head at Joe A Day 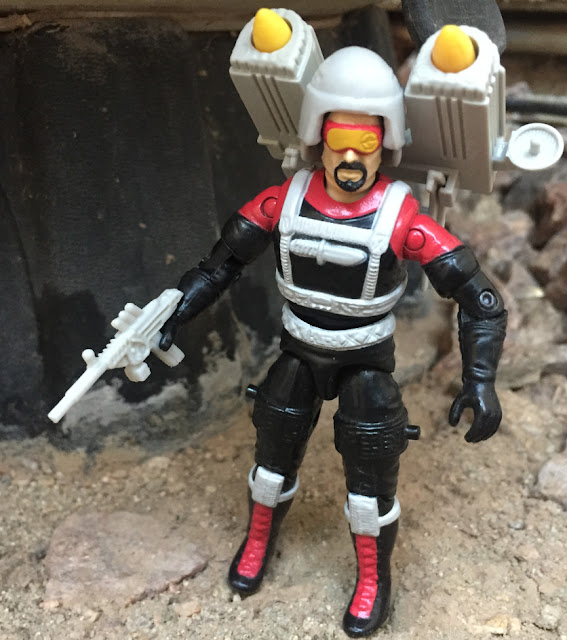 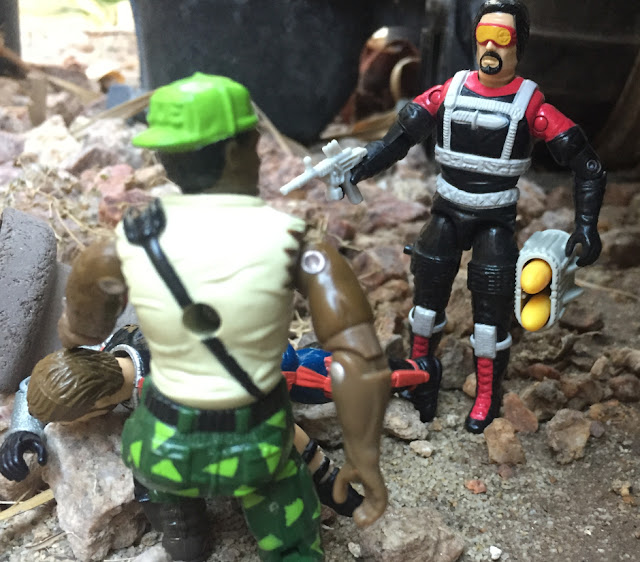 Posted by Robot_Sonic at 6:10 AM
Email ThisBlogThis!Share to TwitterShare to FacebookShare to Pinterest
Labels: 1990, Around the Web, Metal Head