1997 Snake Eyes Around the Web

The 1997 Stars and Stripes set was meant to be an homage to the original 13 Joes.  The execution was not realized, though.  But, there were some decent figures in the bunch.  The release of the version 1 Snake Eyes mold was well received by collectors as he was one of the most popular figures in the line and was one of the pricier Joes of that era.

The 1997 figure introduced new paint applications to breathe more life into the mold.  In the next decade, the mold would get overused, though.  But, in 1997, this Snake Eyes was a great addition to the Joe line.  Here's the (very limited) best of him from around the web. 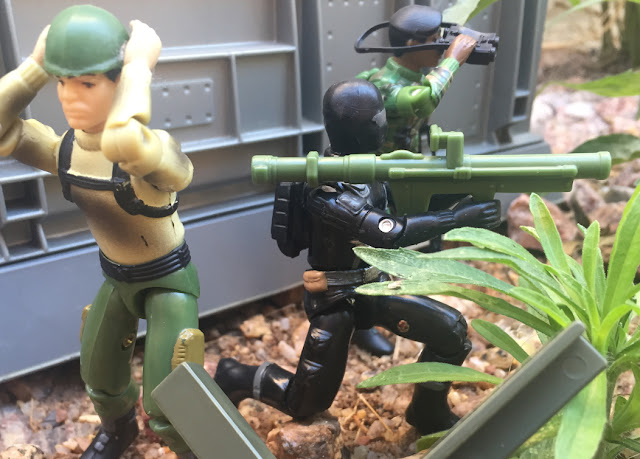 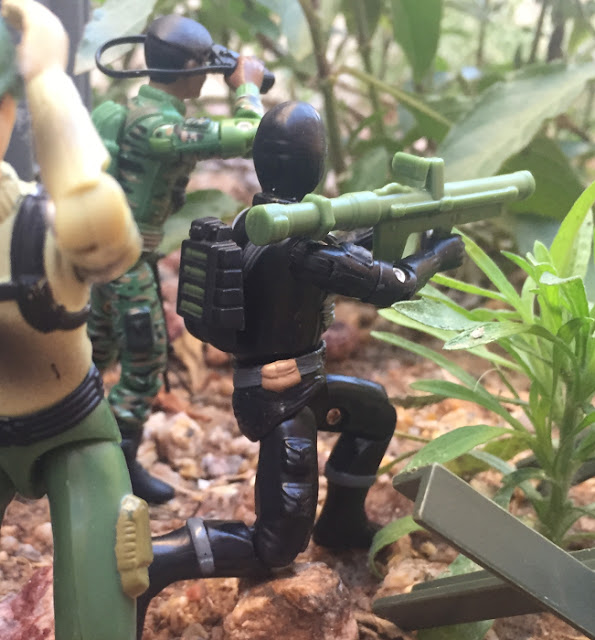 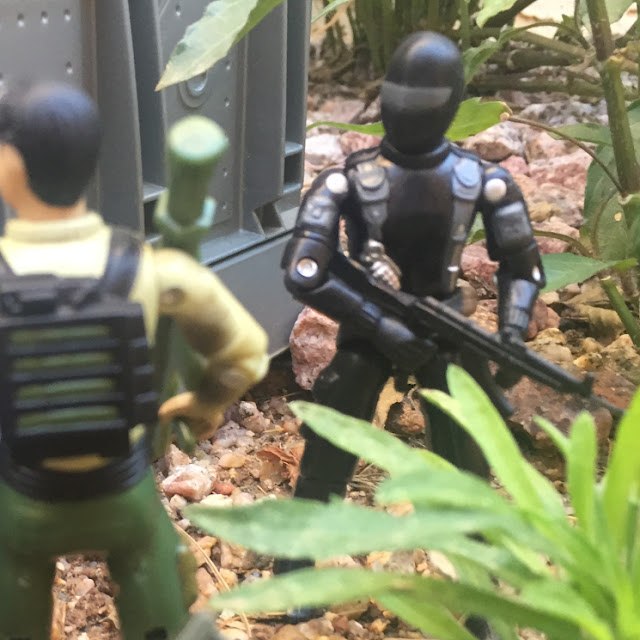 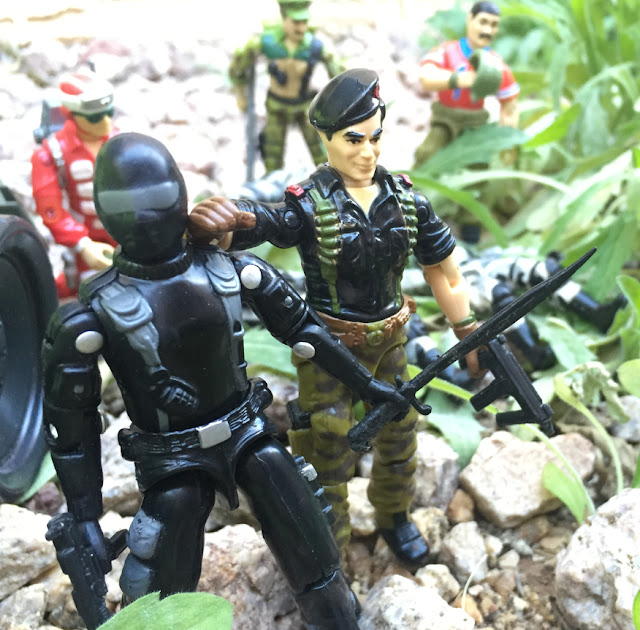 Posted by Robot_Sonic at 1:30 AM
Email ThisBlogThis!Share to TwitterShare to FacebookShare to Pinterest
Labels: 1997, Around the Web, Snake Eyes