It's tough to wrong with Recondo.  He remains one of the most iconic Joe figures ever released and is a favorite of many collectors.  As a kid, I wanted to love the figure.  But, something about him never really clicked.  I've never been able to put my finger on it and I do enjoy the figure now and use him in photos quite often.  There's a couple of different variants of the figure out there where his leg camo is greener or browner that gives you something to track down.  Plus, there's an Auriken version from Mexico and an Estrela version from Brazil to find.  Here's the best of him from around the web. 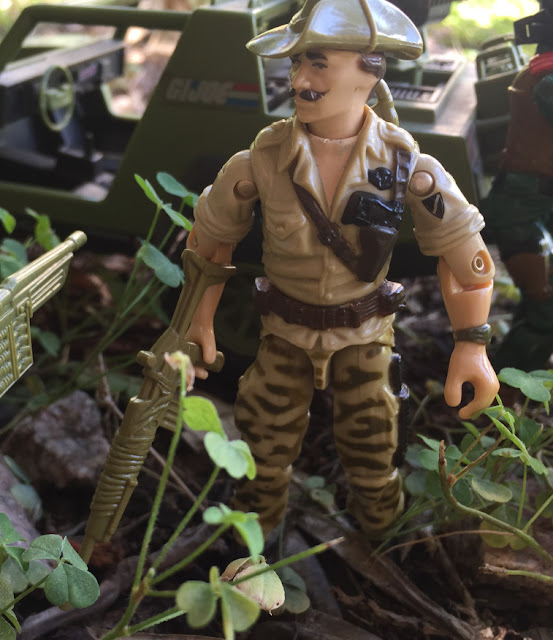 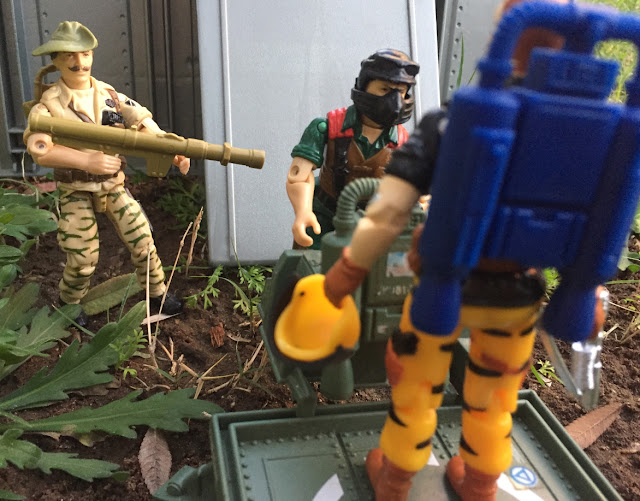 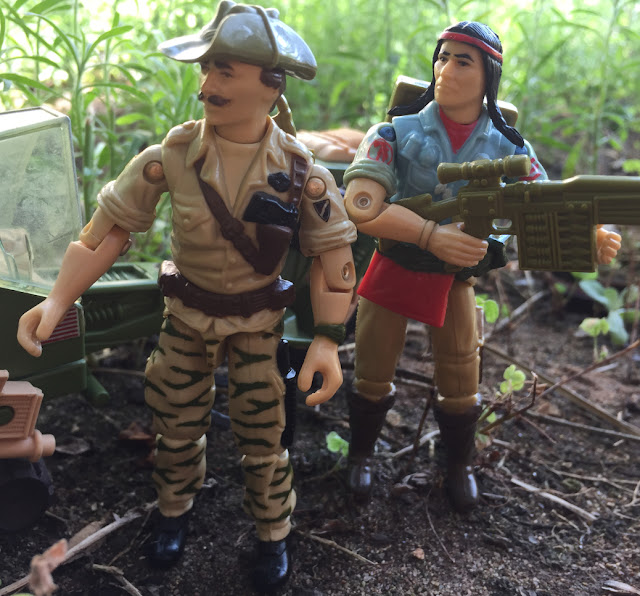 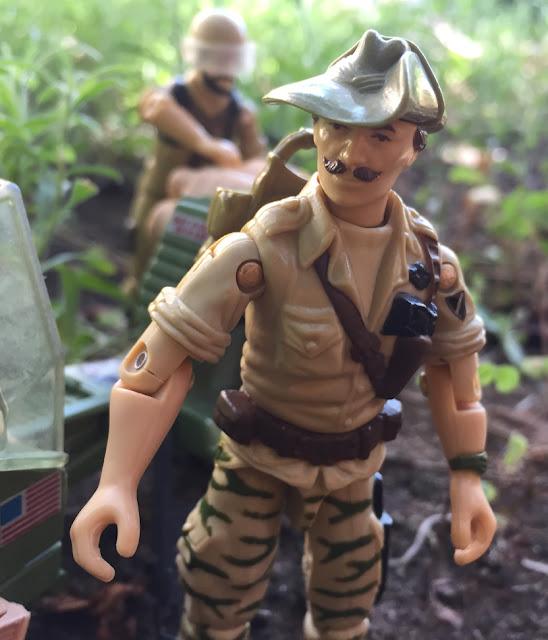 Posted by Robot_Sonic at 2:30 AM
Email ThisBlogThis!Share to TwitterShare to FacebookShare to Pinterest
Labels: 1984, Around the Web, Recondo