Low Light became a classic Joe immediately upon his release.  The combination of sculpt, specialty and colors ingrained him into the psyche of the Joe community.  In 1991, Hasbro revisited the character.  And, while the trademark blonde hair was gone, the sculpt and design of the figure was easily on par with the original release.  This Low Light featured more gear and kept the dark color scheme that defined the character.  He remains a popular remake of a classic character.  Despite this, there isn't a ton of content on this version of the figure around the web. 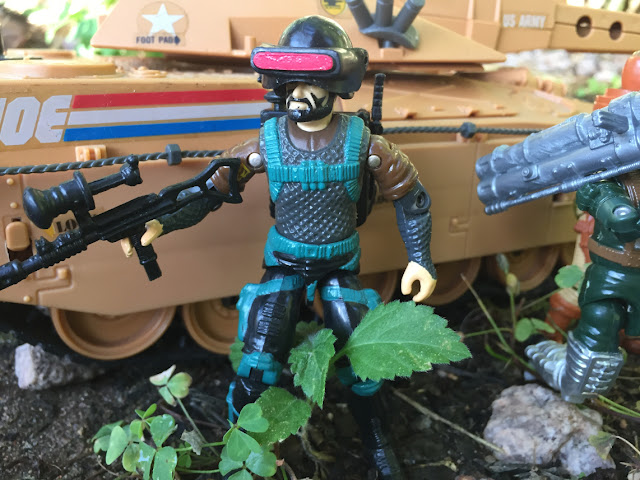 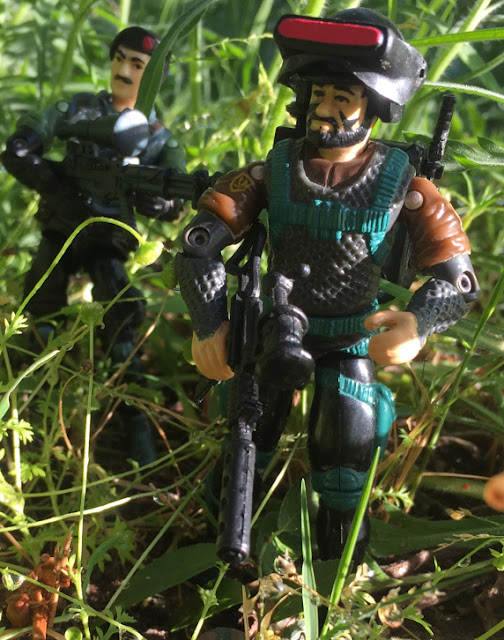 Posted by Robot_Sonic at 2:03 AM
Email ThisBlogThis!Share to TwitterShare to FacebookShare to Pinterest
Labels: 1991, Around the Web, Low Light