Muskrat is an excellent figure.  But, he was also released a year too late for me.  So, Muskrat was a figure who got away.  I wanted one, but never got one.  When I returned to collecting, Muskrat was one of the first figures I wanted to track down.  And, he did not disappoint once in hand.  The solid design, excellent colors and spectacular shotgun all added up to one of Hasbro's better efforts.  Sadly, Hasbro wasted this figure's return to their possession in the 2000's by never repainting him.  But, the first version and the Night Force release stand on their own.  Here's the best of the figure from around the web. 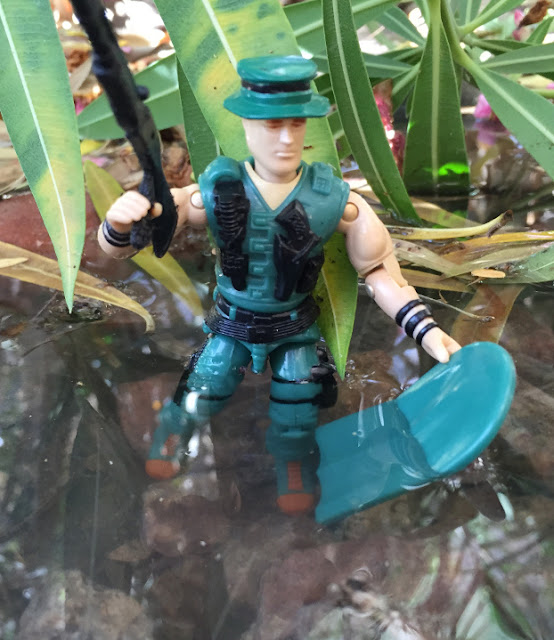 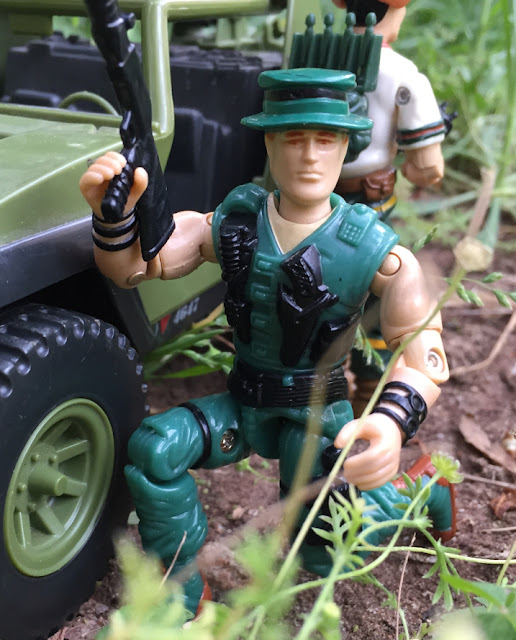 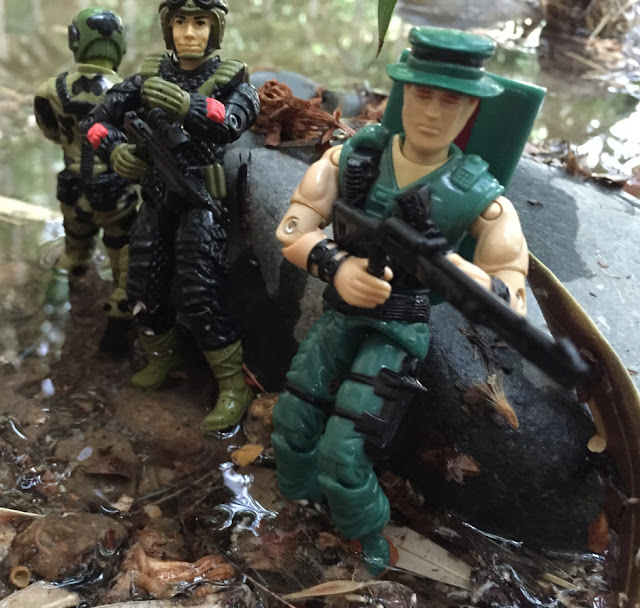 Posted by Robot_Sonic at 2:28 AM
Email ThisBlogThis!Share to TwitterShare to FacebookShare to Pinterest
Labels: 1988, Around the Web, Muskrat