There were lots of oddball figures that appeared in Asia in the 2000's.  Some were full bore unproduced variants.  But, there were also weird figures with random colors that made no sense.  It's possible that many of these were factory mix ups in terms of planned paint colors.  But, it's left collectors with some figure that simply aren't necessary to own even though they are a frustrating relic of Joe history to track down.

Below is a 2004 Comic Pack Steeler figure that has bright yellow/orange gloves.  I'm not sure why he has bright yellow/orange gloves.  But, he does.  This guy showed up in the mid 2000's at some point.  But, he wasn't overly common and, since he wasn't popular, there aren't too many of them out there to track down.  If you bought lots of pre-production figures during that time, it's possible you have this figure lying around. 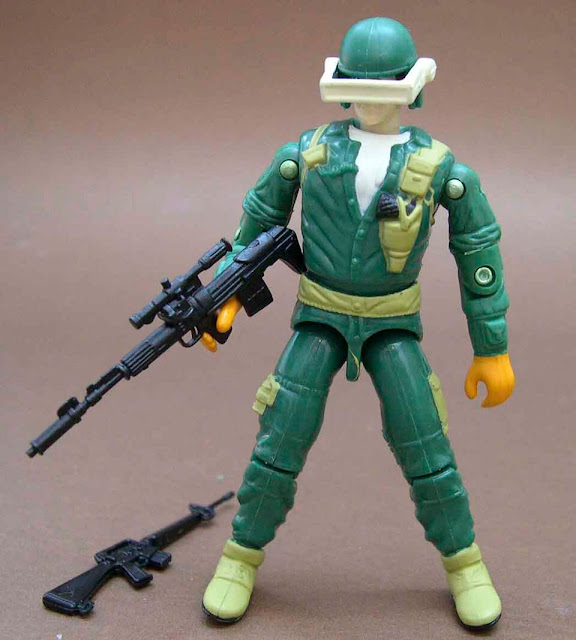 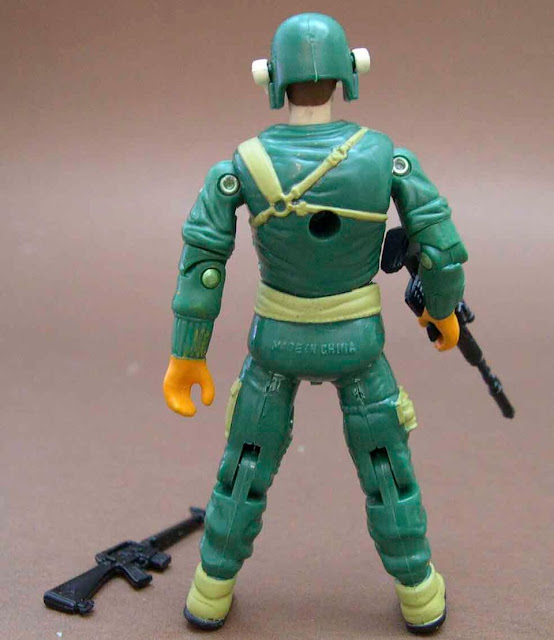 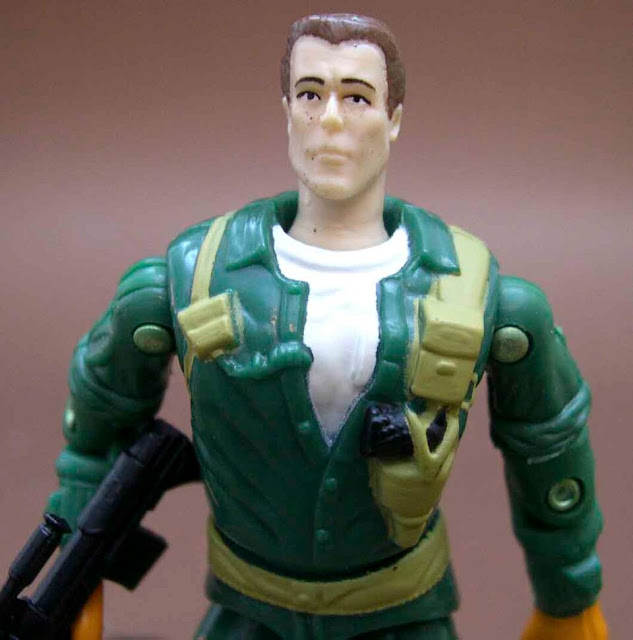 Posted by Robot_Sonic at 1:44 AM
Email ThisBlogThis!Share to TwitterShare to FacebookShare to Pinterest
Labels: 2004, Comic Pack, Rarities, Steeler, Unproduced