The original Payload mold was only used twice in the US and both releases are frustratingly hard to find.  While the 1987 original figure is probably better, this 1989 release is pretty solid.  The colors work for an astronaut.  Hasbro wanted to release the figure on a single card as part of the 1993 Star Brigade.  But, that black and green paint job was never destined to be since Hasbro couldn't find the mold and repainted the 1992 BBQ instead.  There's not tons of Payload content out there.  But, some guys have done some pretty cool stuff with the figure over the years.  Here's the best of the 1989 Payload from around the web.
1989 Payload Profile 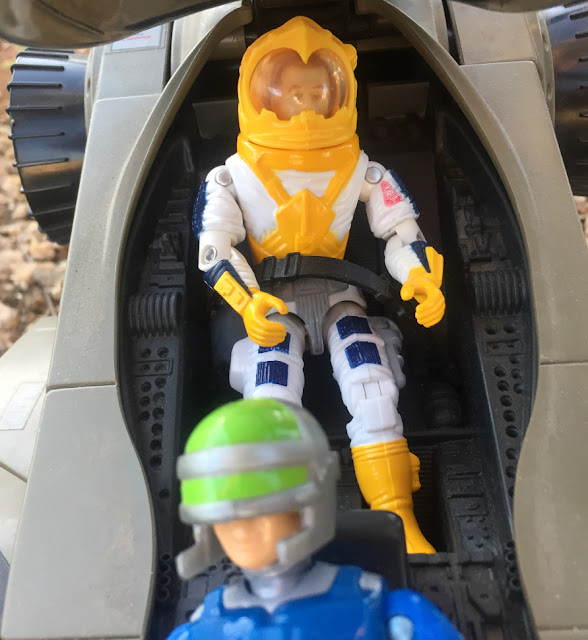 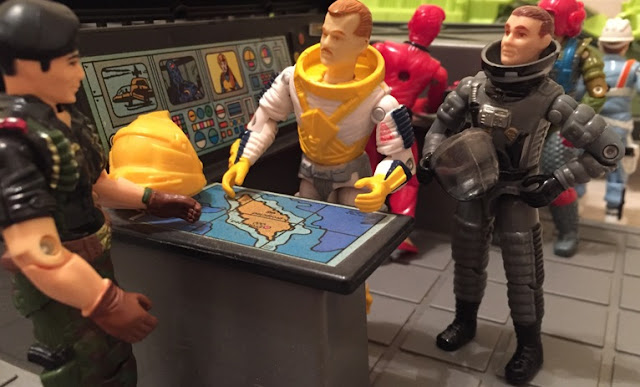 Posted by Robot_Sonic at 12:46 AM
Email ThisBlogThis!Share to TwitterShare to FacebookShare to Pinterest
Labels: 1989, Around the Web, Payload, Star Brigade, Vehicle Drivers