The 1987 Sneak Peek figure is not popular.  Were it not for his oft-lost microphone, no one would care about him at all.  The figure is named after the son of Stephen King.  But, again, no one cares.  But, I've long found this figure to be extremely useful and fun to have around.  I've used him both as an army builder and an individual character.  There's a decent amount of content out there on him, though.  Here's the best of him from around the web.

Sneak Peek by Hit and Run 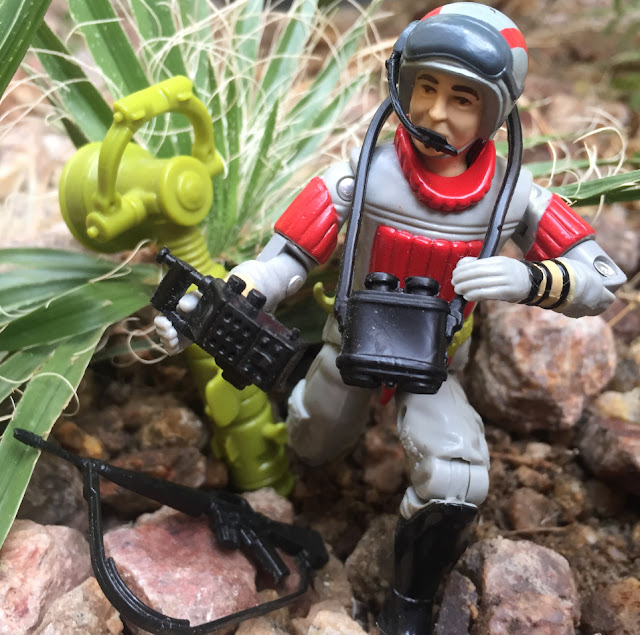 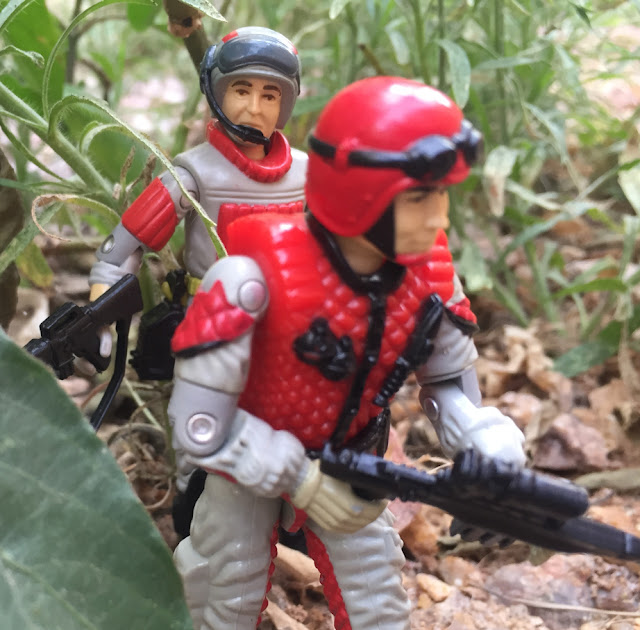 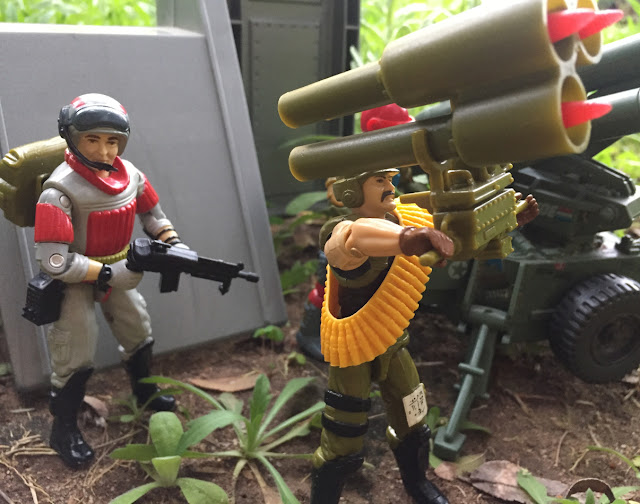 Posted by Robot_Sonic at 1:22 AM
Email ThisBlogThis!Share to TwitterShare to FacebookShare to Pinterest
Labels: 1987, Around the Web, Sneak Peek, Sneek Peek