2004 Comic Pack Steeler - Around The Web

The Comic Packs got a bit stale rather quickly.  But, a figure like Steeler was nice because it took a classic character and updated him with later parts that made him more compatible with a larger group of vintage figures.  Steeler had some good gear, even if the parts weren't perfect.  Being a later release, there's a good amount of content on him from around the web.

Steeler by Otto the Otter 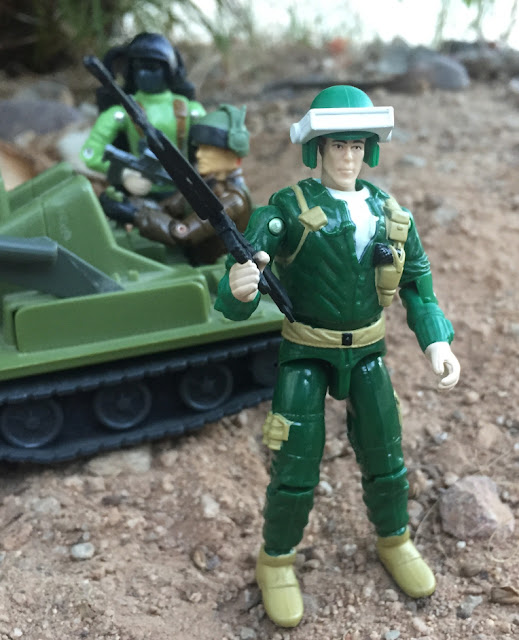 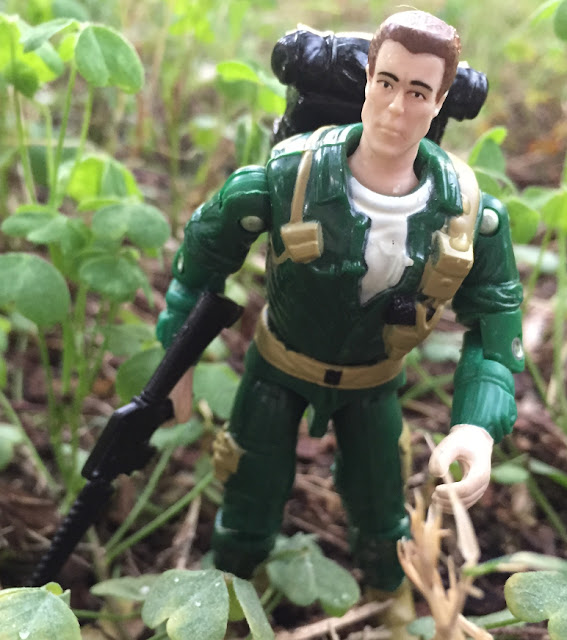 Posted by Robot_Sonic at 1:30 AM
Email ThisBlogThis!Share to TwitterShare to FacebookShare to Pinterest
Labels: 2004, Around the Web, Comic Pack, Steeler