Rampart is one of those figures that you just don't remember.  When you see him, you realize that he has a lot of potential.  But, it's rare to see him in action.  And, even I hadn't photographed one in nearly a decade and a half when I pulled him out for this Around the Web feature.  It's just not a figure that really grabs you and demands your attention.  That doesn't mean it's bad, though.  Rampart has a lot of fun features and exhibits a very unique sculpt.  But, a later release year that also contained a ton of better figures keeps him obscure.  Still, I was able to find some nice content on him out there.
1990 Rampart Profile 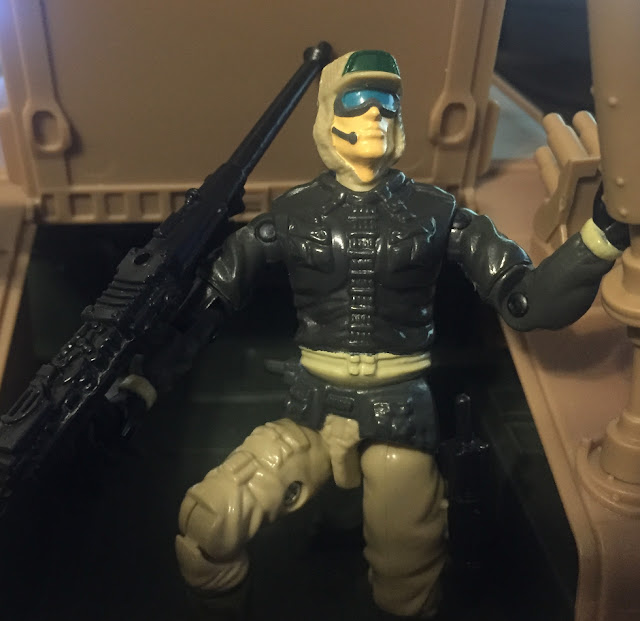 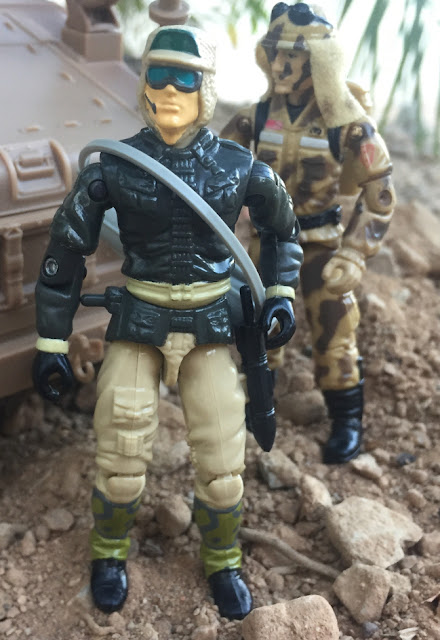 Posted by Robot_Sonic at 12:54 AM
Email ThisBlogThis!Share to TwitterShare to FacebookShare to Pinterest
Labels: 1990, Around the Web, Rampart