I didn't do much with new sculpt figures.  Though, I did buy them religiously from 2002 through 2004.  But, the vastness of the line coupled with low quality, poor gear and the growing distribution problems pretty much killed my interest in them by 2005.  Today, the sculpts are highly dated and really don't fit into either of the more popular eras of G.I. Joe.

Kids who played with these should now be of collector age.  But, we're not seeing lots of fans of the era come into the hobby.  The figures, though, have some redeeming factors.  Seeing the panoply of colors below reminds me of the highlights of that line.  But, seeing some of the sculpting reminds me of the limitations, too.  I took these photos in late 2003 or early 2004, right as the Wal Mart exclusive Urban Cobras were showing up.  I found both them and the harder to find Wave 8 figures at various retail outlets.  But, they didn't last for long.

The end of 2003 was really the last time that Joe had a huge retail presence.  Seeing these old photos reminds me of those days. 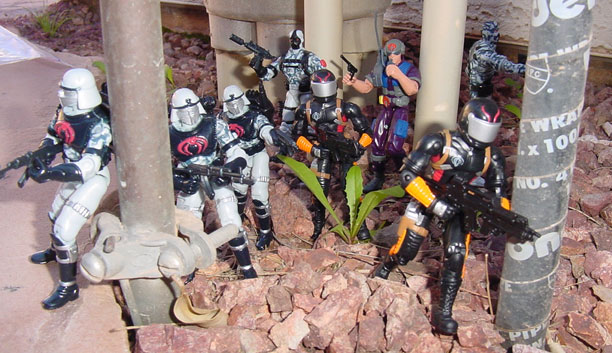 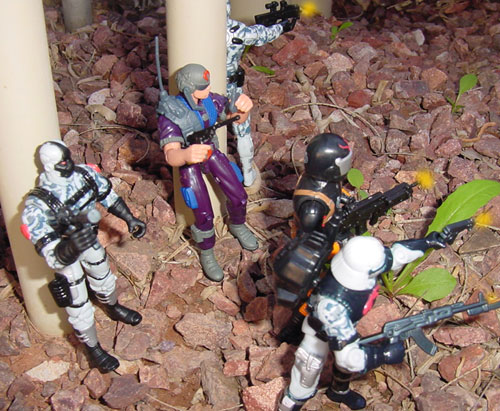 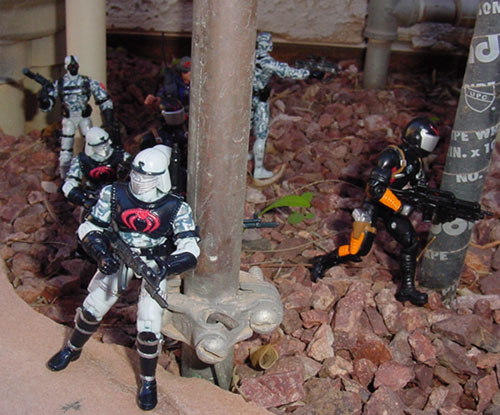 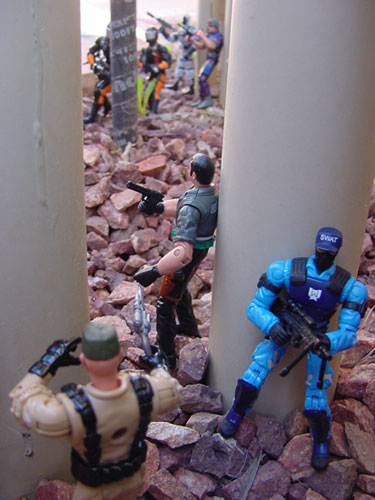 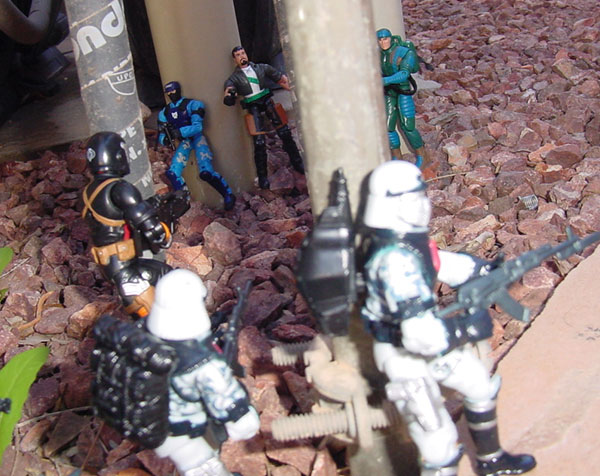 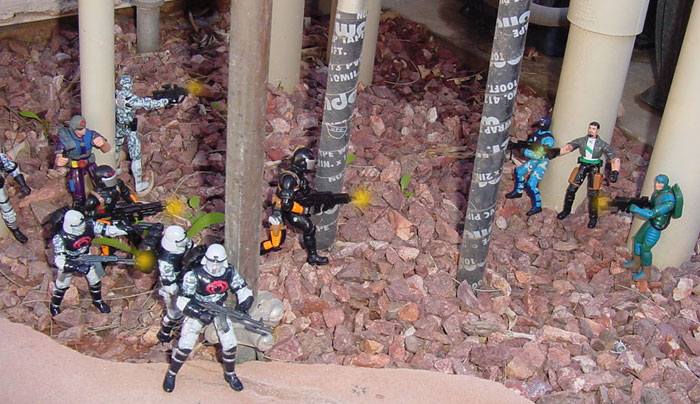 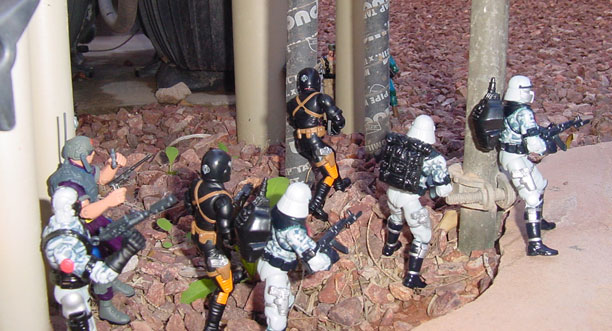 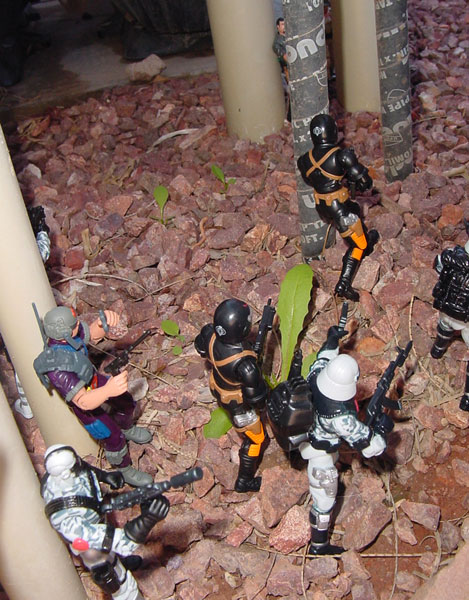