Tracker is one of those figures who foretold the neon that was to come in 1992 through 1994.  The figure's mold is solid.  But, the coloring just makes no sense whatsoever.  I've always wanted to like the figure.  But, I've never been able to since his red and yellow combo is tough to use.  But, the figure has potential that Hasbro never realized.  Here's the best of Tracker from around the web.

Tracker at Half The Battle 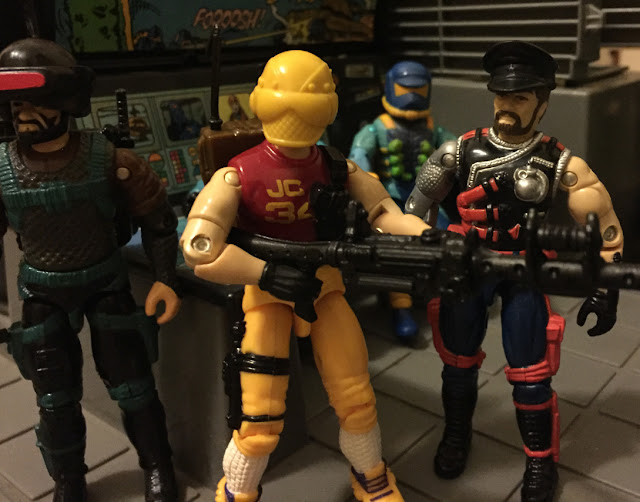 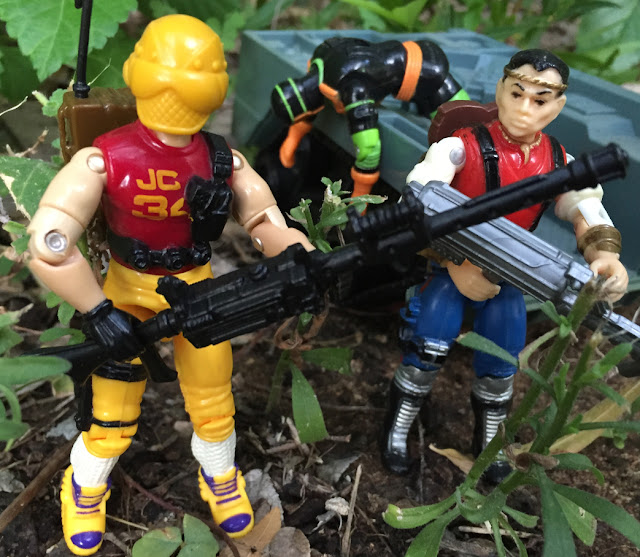 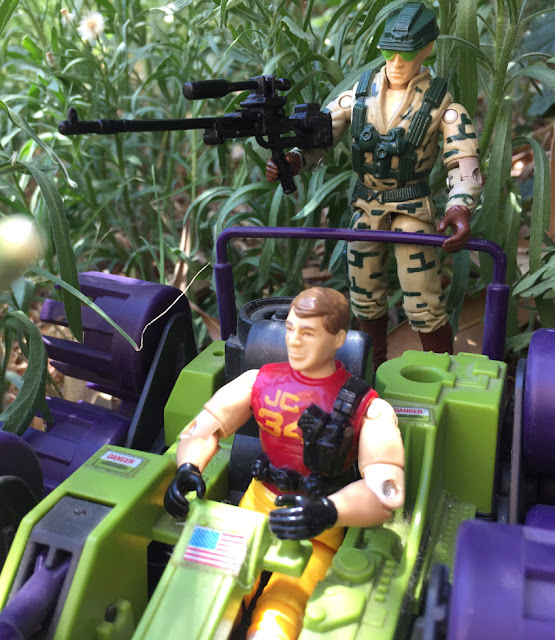 Posted by Robot_Sonic at 2:05 AM
Email ThisBlogThis!Share to TwitterShare to FacebookShare to Pinterest
Labels: 1991, Around the Web, Tracker