I've always liked the Stretcher figure.  My first one was a beat up copy I found in a $1 bin at a flea market when I was in college.  As I acquired better and more complete samples, I realized that he was even better than my initial impressions.  Oddly, though, despite my fondness for the figure, I hadn't photographed him in almost 15 years.  It was fun to dig him out and appreciate his design another time.

Stretcher is probably more popular than his release year and unique specialty would imply.  But, he's still relatively low profile in the grand scheme of things.  Here's the best of him from around the web. 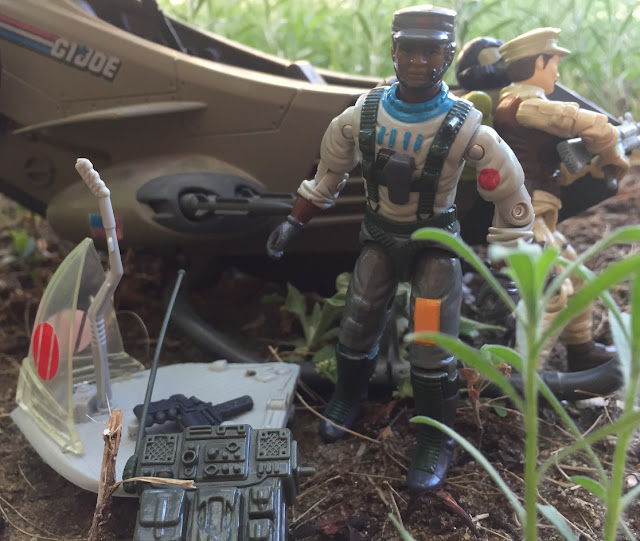 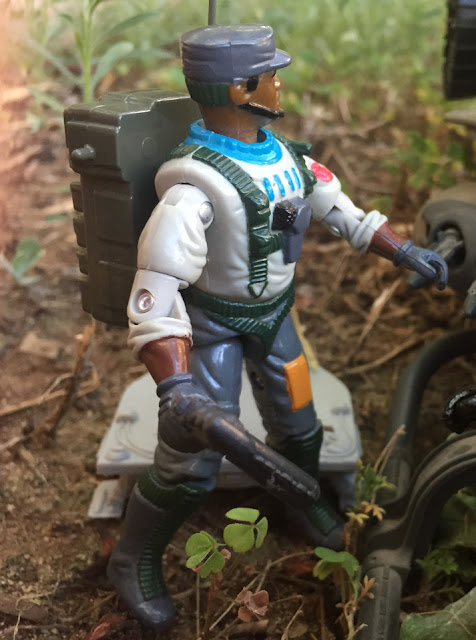 Posted by Robot_Sonic at 3:40 AM
Email ThisBlogThis!Share to TwitterShare to FacebookShare to Pinterest
Labels: 1990, Around the Web, Stretcher