Overlord was originally conceived as a new version of Cobra Commander.  Fortunately, Hasbro rebranded him as a new character.  But, the original blue and black color scheme from the concept art would have made for a great figure.  The gold and copper/orange base for Overlord, though, works as an autumnal tribute in Cobra's hierarcy.  With his helmet and claws, Overlord can be fun.  He is visually distinctive.  But, he doesn't get the play you would expect for a character with his lineage and unique look.  There's little out there on the character.  But, here's the best I could find around the web. 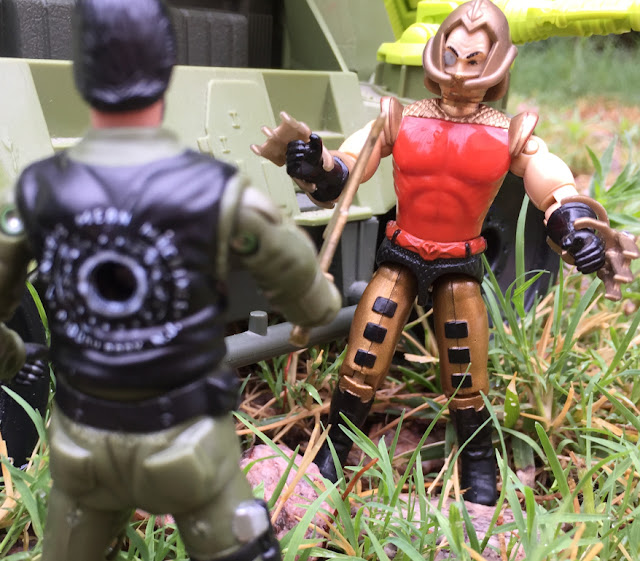 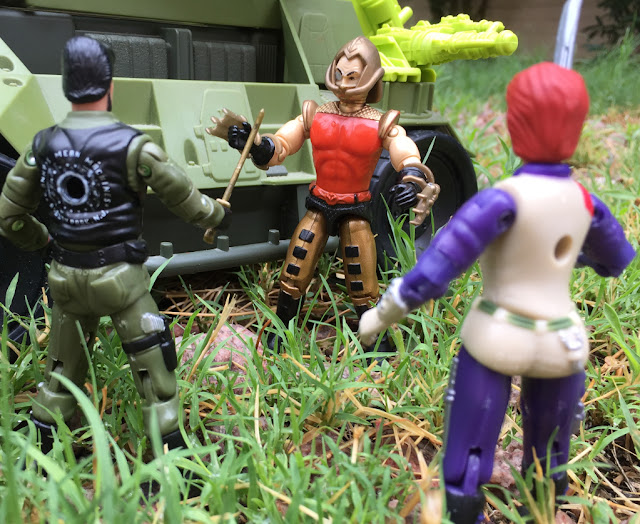 Posted by Robot_Sonic at 1:00 AM
Email ThisBlogThis!Share to TwitterShare to FacebookShare to Pinterest
Labels: 1990, Around the Web, Overlord, Vehicle Drivers