The mail away Sgt. Slaughter was my first exposure to the character.  But, Sarge came into his own once I got the V2 figure.  After seeing him in the comic, I gave him Rock and Roll's M-60 and quickly moved him into my primary figure rotation.  To this day, the 1986 TTT version is my favorite release of Sarge.  It's military enough without being over the top.  And, he looks good with Joe gear.  Here's the best of him from around the web. 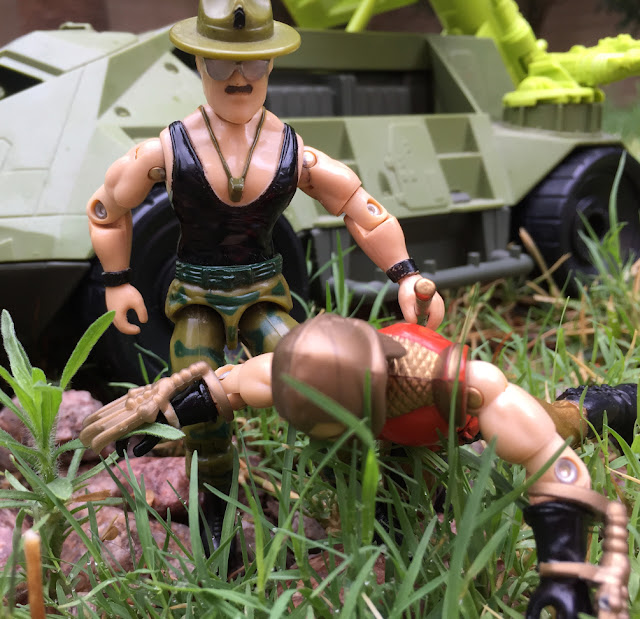 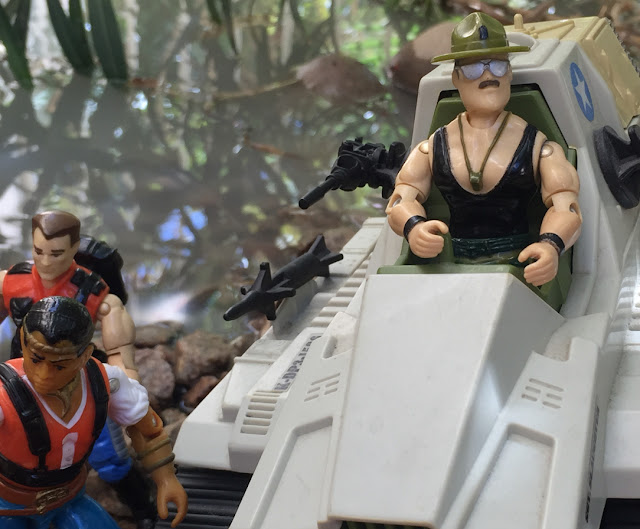 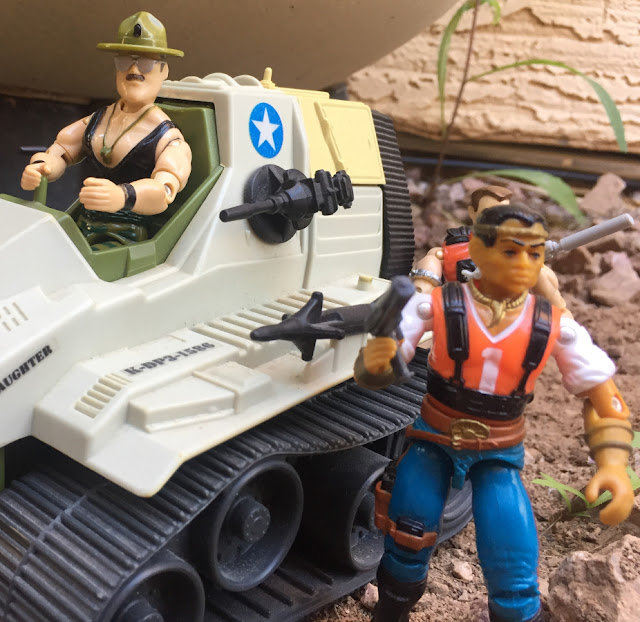 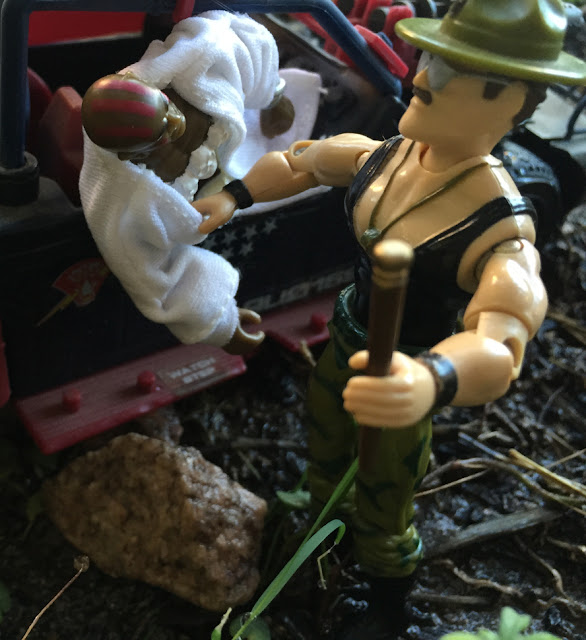 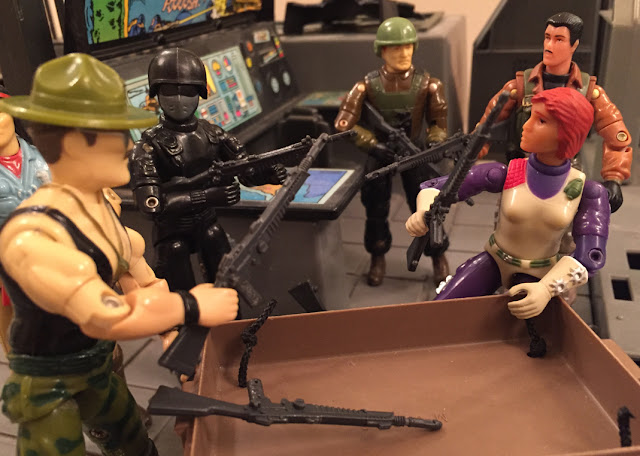 Posted by Robot_Sonic at 1:23 AM
Email ThisBlogThis!Share to TwitterShare to FacebookShare to Pinterest
Labels: 1986, Around the Web, Sgt. Slaughter, Vehicle Drivers