In 1999, I dropped way too much money on a figure that was sold as a 1995 Battle Rangers Flint prototype.  I missed out, though, on the figure I really wanted: the unproduced 1995 Battle Rangers Dr. Mindbender.  The person who bought it had every intention of hiding it away and keeping it from collectors.  But, a cool thing happened: turns out the dealer selling the prototypes had an extra Mindbender and he sold it to another collector who kept photos of it in the community.  As luck would have it, this person wanted to sell his right at the time I was in position to buy one.  And, with a little negotiating, the 1995 Dr. Mindbender entered my collection in May of 2001.

I like weird figures.  G.I. Joe's appeal to me was that it wasn't just some random military line where every guy was in the same color and basic uniform.  Really, it was super heroes that happened to be in the military.  And, wacky figures that stretched the boundaries of realism were what attracted me to the line and kept me in to this day.  This Dr. Mindbender would have been the culmination of that tradition.  The figure is an homage to the self-mutilating 1993 Dr. Mindbender while also having roots in the iconic 1986 version.  It would have been the perfect benchmark villain for 1995.  But, that never got to be.

The Joe line died before this figure saw the light of day.  Many collectors deride the 1990's as moving off topic of the classic Joe of the 1980's.  But, really, only 1993 heavily strayed from the military fantasy of the bygone decade.  1994 did have Star Brigade and Hasbro was going to go heavy on the aliens and Manimals in later 1994 and 1995.  But, the core of the Battle Corps Rangers would have matched with the 1994 Battle Corps in that it was pretty true to the line's roots.  And, 1995 would have seen many classic characters return to the line...just like we saw in 1994.  In short, it wasn't the neon or a loss of focus on Joe's core that derailed the line.  G.I. Joe had just run it's course after 13 consecutive years of retail release.  1995 would not have saved the line.  But, had it seen production, it's likely that collectors of 2020 would be hugely over-paying for the lower production runs that surely would have accompanied the 1995 retail releases.

This Mindbender really started a trend for me showcasing more and more rare figures.  Mostly, I branched into foreign Joes as those became my focal point after my acquisition of this Mindbender.  And, from the summer of 2001 through 2004, the site became known more for foreign and rare releases than the actual lesser appreciated figures that had driven the first 18 months of the site's life.  It was a reputation that lasted for a long time.  In the past 5 years, though, I've exhausted my supply of rare releases.  So, I've turned more to the site's roots of finding uncovered gems or just odd figures that no one cares about.  Each focus was aligned with my collecting philosophy of the time.

I no longer own this Mindbender.  He was a casualty of my collection purge in the early 2010's.  I simply didn't have a need to own him any longer and got a good enough offer that it made sense to liquidate him.  In some ways, I regret it.  This figure is great and it was always fun owning a piece of Joe history.  But, in other ways, it made no sense to hold onto a figure that was barely a display piece.  My collection is focused on loose toys as that's what I played with as a kid and appreciate today.  This Mindbender wasn't painted and, therefore, wasn't all that useful to me beyond being a conversation piece.

Since 2001, a lot more of these figures have surfaced.  We even have found hand painted samples.  And, Hasbro released the intended card for this figure a few years ago.  So, we know a lot more about him than we did 19 years ago.  But, the age of social media is swallowing the Joe knowledge that's out there.  And, photos, info and stories of figures like this Mindbender are lost in private groups and the poor search functions that plague sites whose only purpose for existing is to get users to constantly share new content (so they can sell ads).  The Joe world is losing its collective archive and most of the discoveries of the past decade are not well documented in a place that's easily accessible to Joe fans.  I bought this Mindbender to help prevent that from happening.  For a while, things were OK.  But, the past few years have turned the tide and the secretive nature of the Joe world has won out and collectors of today simply don't have access to the recesses of the Joe line's history and many gems like this Mindbender will simply never be known to the Joe collecting public.  And, that's too bad. 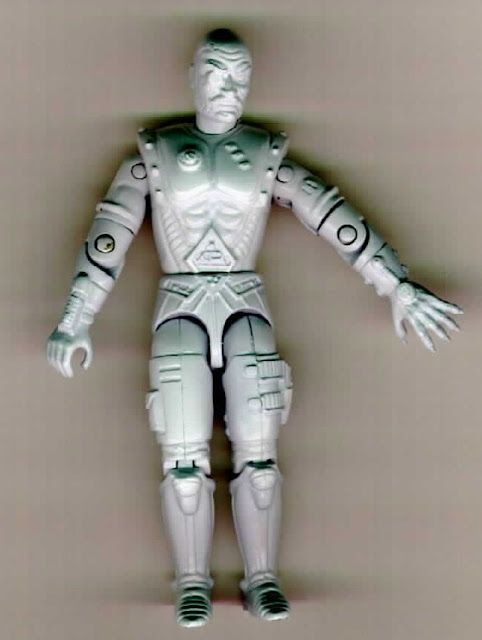 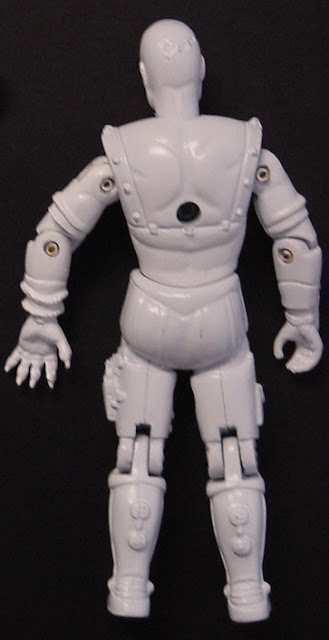 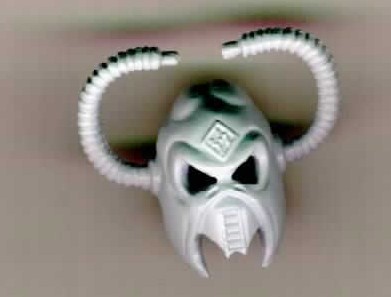 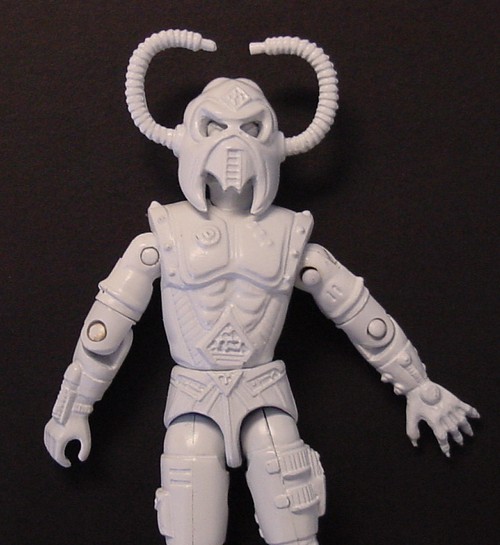 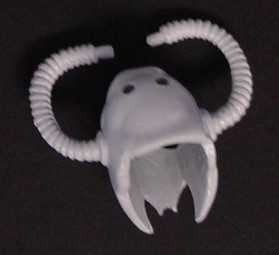