1993 brought many classic characters back to retail.  Not all were great.  But, some were.  Bazooka falls somewhere in the middle.  This design is pretty well done.  The colors aren't great.  But, they have potential.  Overall, this figure can be Bazooka or it can be forgotten.  And, Bazooka seems to have fallen into the hole of figures in the line that collectors ignore.  Here's the best of him from around the web. 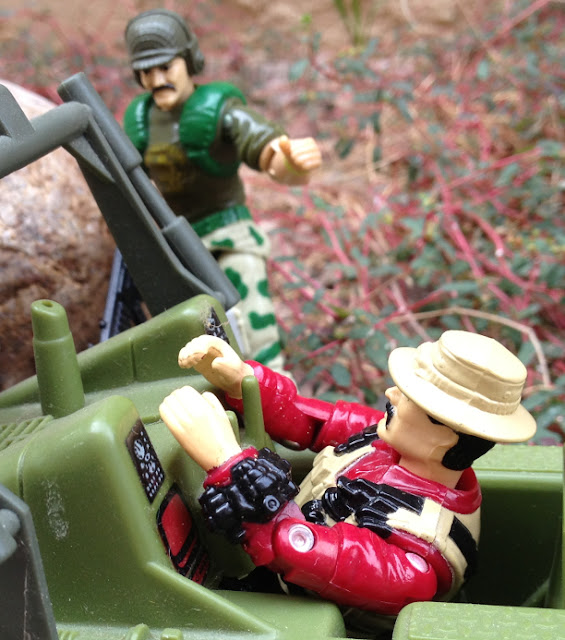 Posted by Robot_Sonic at 1:00 AM
Email ThisBlogThis!Share to TwitterShare to FacebookShare to Pinterest
Labels: 1993, Around the Web, Battle Corps, Bazooka