I bought the Razor Blade near the end of Joe's remnants being at retail.  I bought it out of desperation to get a new Joe toy.  But, I found a gem.  The colors, design and quality were all on par with the vehicles from my childhood.  To this day, it's a great toy and a lot of fun.  But, due to the late release year, there's not much content on this thing out there.  Here's what little I can find on the Razor Blade from around the web. 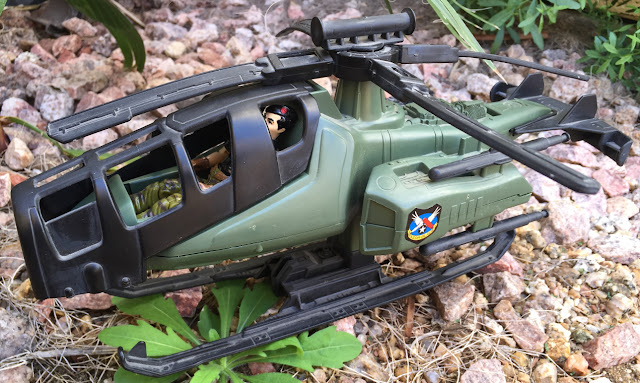 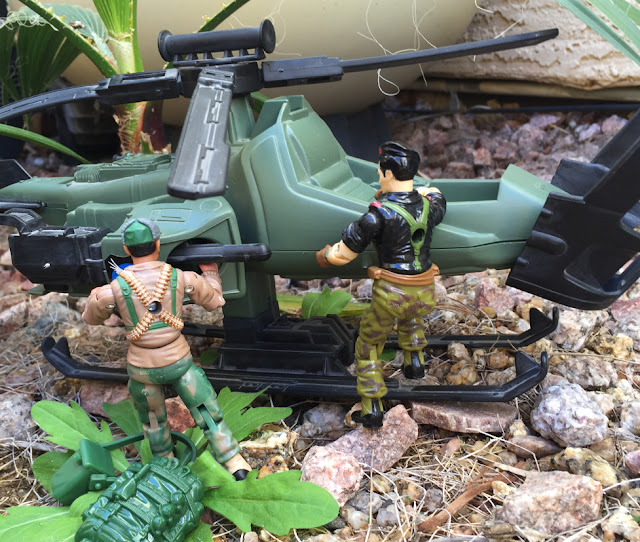 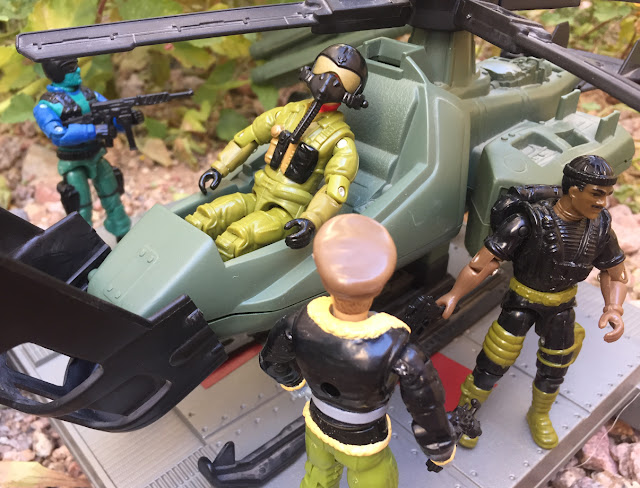 Posted by Robot_Sonic at 2:30 AM
Email ThisBlogThis!Share to TwitterShare to FacebookShare to Pinterest
Labels: 1994, Around the Web, Razor Blade, Vehicles