Sometimes, a simple repaint creates a fig for the ages.  In the case of the 2006 Operation Flaming Moth Shipwreck, what should have been a mundane repaint brought new life to the character and gave collectors a great update to two vintage molds.  The combo of Cutter and Shipwreck gives collectors a version of a classic character that no longer looks like a reject from the Village People.  Collectors have adopted this version as a de facto original and made him a popular visage for the Shipwreck character.  Here's some of this figure's best content from around the web. 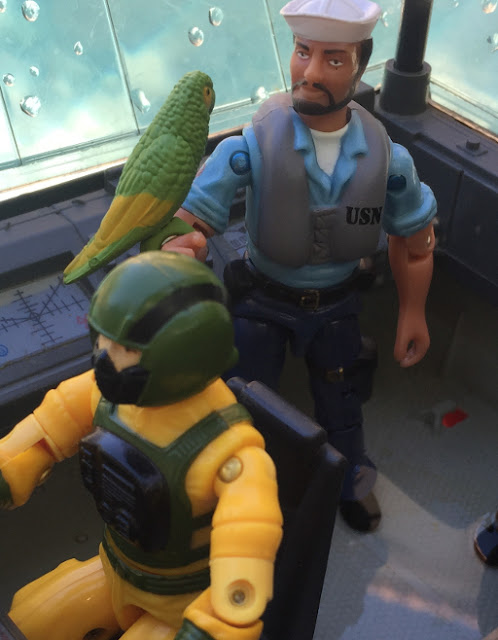 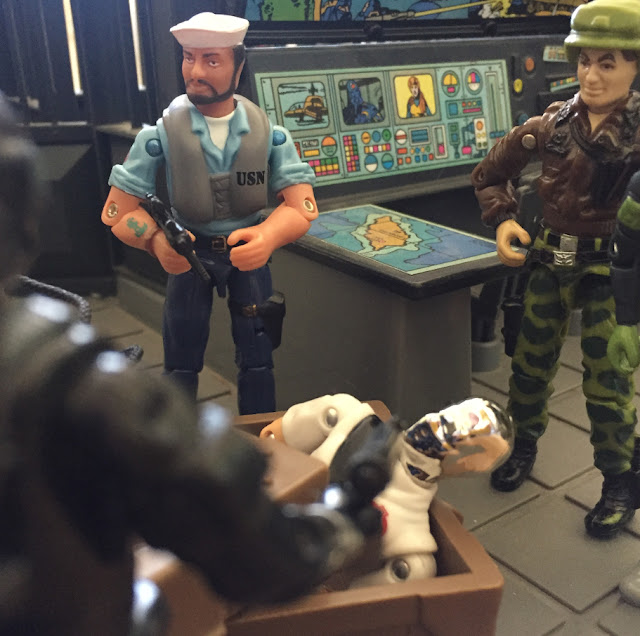 Posted by Robot_Sonic at 1:30 AM
Email ThisBlogThis!Share to TwitterShare to FacebookShare to Pinterest
Labels: 2006, Around the Web, Convention Exclusive, Operation Flaming Moth, Shipwreck