In 2005, Hasbro finally produced a Horrorshow figure.  This long awaited release was met with general approval from the fan community.  Sure, it had issues.  But, overall, it was good enough.  As with all new figures from that era, Hasbro had some pre-production versions of the figure leak out.  This figure isn't overly different from a production Horrorshow.  It has pink hands and is missing the date stamps.  Not much of a variant.  But, it's an insight in the process that lead to this figure's release.

Sadly, this mold never got a re-release or even a repaint.  His wave of Comic Packs saw a truncated production due to the massive unsold inventory of late 2004 Comic Packs that were still being clearanced out from stores around the country.  For about a month, you could get this figure.  Then, he was gone.  He's always been the most pricey Oktober Guard figure.  But, the fact that he's now a triple digit purchase is a bit much.  Collectors have this figure en masse and almost the entire production run was purchased by collectors who were aware of the short production window.  But, times are dumb and Joe prices are dumber.  For a long time, you could get the pre-production Horrorshows for cheaper than a production figure.  But, those days are gone and you'll pay a premium even though only the most eagle eyed collectors would notice a difference. 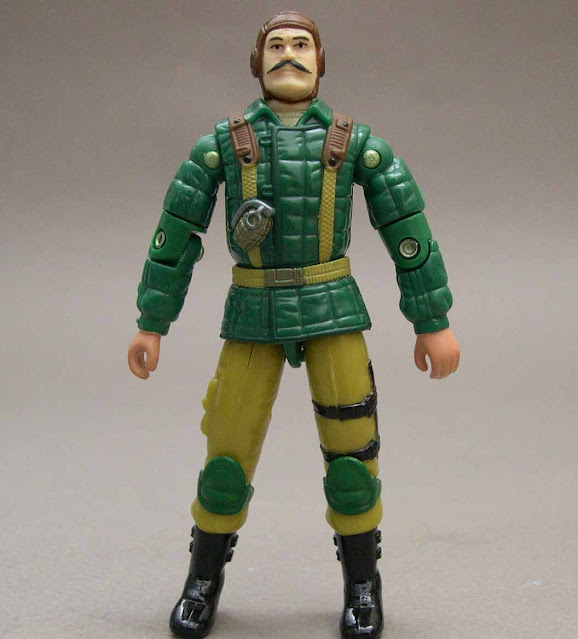 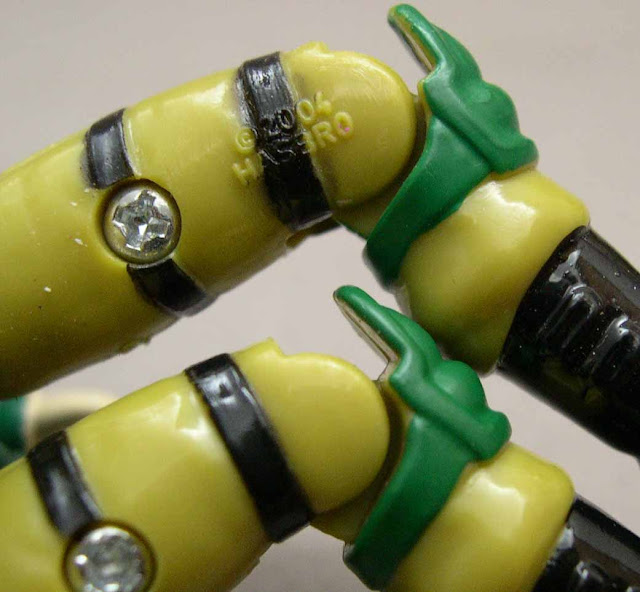 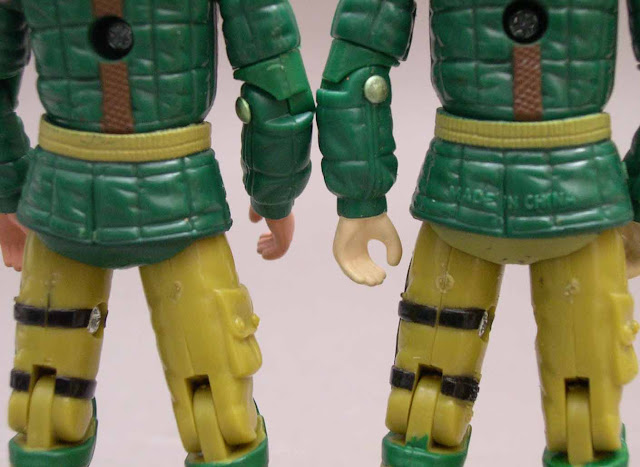 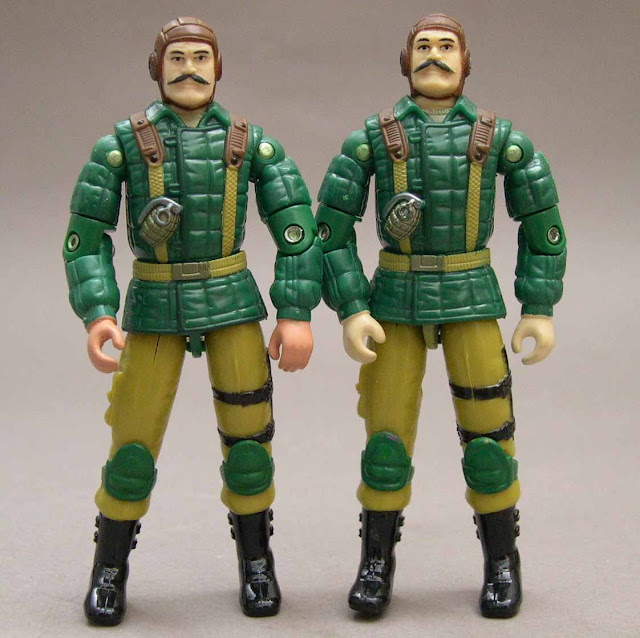