Mutt is one of my all time favorite characters and figures.  I really don't know why since I don't have a great recollection of using him when I was a kid.  (Mostly because he belonged to my brother and was quickly broken.)  But, I think that the combination of mold and accessories made me want to use the figure more than I did.  His appearance in the comics just drove home the value of the character.  The fact that the figure in our household was not mine also made him more interesting to me since he was not a figure that I could control.  As an adult collector, I have enjoyed the many versions of the Mutt character and mold.  As such, I was very happy to discover that the classic Mutt uniform had an European exclusive release that offered a new take on the character.

As a figure, the Euro Mutt has strengths and weaknesses. The base colors of black with brownish grey chest and blue pants is solid enough. It is a bit darker than the American figure, but the brighter blue and red details definitely are a detraction for the figure. The result is something that's excellent as an oddity, but not quite as strong as the standard, American Mutt figure. Were this figure an American release, it would likely be derided by collectors, especially when you consider that it would have been released in the 1990's. Being a European Exclusive, though, gives this figure some leeway. It's rarity helps to offset the less than stellar coloring and drives collector interest beyond what the figure probably deserves on its own merit.

For me, this figure has value in that it is Mutt and it is a version of him you don't often see. I like to have different versions of characters so that I don't grow tired of using my favorites over and over again. Having something like this version of Mutt helps to keep the character on display, but doesn't dilute the quality of the original figure.

This figure sees his most use, though, in more law enforcement settings. The original, green Mutt works perfectly for more combat oriented situations. This version is more suited to working the G.I. Joe HQ, Checkpoints or prisons. In this role, Mutt as a character can be utilized a little differently than the combat notion of Mutt that you get in the original hues. The darker colors are not only more law enforcement based, but they are also a solid complement to the European Exclusive Spirit figure. They make for a good combo and bring something different to both molds.

The Euro Mutt includes all of the standard Mutt's accessories.  However, the helmet, gun, nightstick and Junkyard are all cast in a grey plastic instead of the American black.  (The leash and face muzzle, though, are basically the same as the U.S. release.)  This is a very subtle difference, but important if you want a fully complete figure.  Really, outfitting a cheap, loose Mutt with American accessories works quite well.  But, the slightly grey weapons help to differentiate the figure and make him that much more troublesome to complete properly.

There are two noteworthy idiosyncrasies to this figure. First of all, the figure has orange hair. It is a bright, brilliant orange color that really isn't seen to often. It's a vastly different look from the black hair of the American figure. However, this may be explained away by the other major difference. This figure, while named Mutt, is not Stanley Perlmutter. This character is named Andrew MacKenzie from Glasgow, Scotland. At its core, it's meant to be the same character. But, the European version is different enough that an enterprising collector could use both figures at the same time and create a reasonable explanation for their similar appearance.

The Mutt mold was a world traveler. After his initial release in the U.S., Mutt was sent to South America. There, Estrela released him in Brazil as Mastim. In 1989, Estrela also released a Slaughter's Marauders Mutt figure that was imported to the U.S. by Hasbro and sold in American stores. After that, Hasbro re-acquired the mold and used it for this European release. The trail runs cold there, though. While we know Hasbro had the mold last, they were never able to find for release in the repaint era. Instead, Hasbro resculpted the Mutt head and Torso for release in the 2004 Toys R Us Exclusive Anti-Venom set. That was the only appearance of the classic Mutt look in the modern line. It would have been nice to get the full figure with his full complement of original accessories one more time. But, collectors have about 7 or 8 options for Mutt as a figure.

Euro Mutts are expensive and hard to find.  Mint and complete with correct accessories and filecard, the figure can run upwards of $150.  That makes him in the top 2%-3% or all Joes price wise in the world.  It's a steep price to pay for a version of the character that's likely not as good as the American original.  But, it shows what a brittle mold with rare accessories released in Europe can cost: even when there are alternatives available.  If you are willing to sacrifice the filecard and the accessories, though, the figure drops in price precipitously.  Loose figures can be had for $50 or so.  That's much more palatable if you want the figure for something more than display and bragging rights. 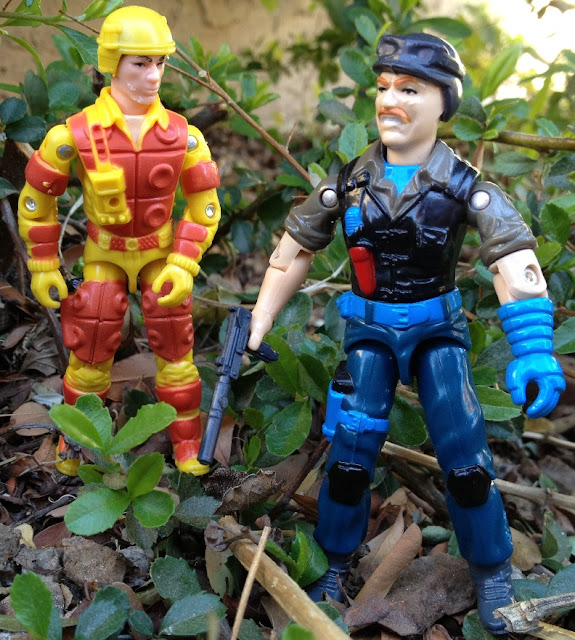 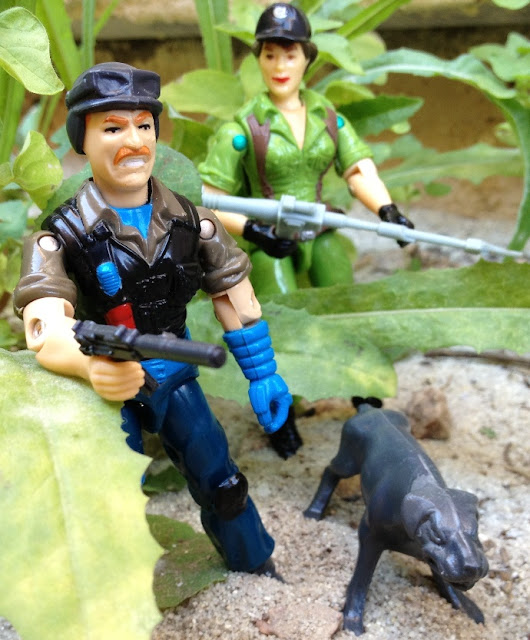 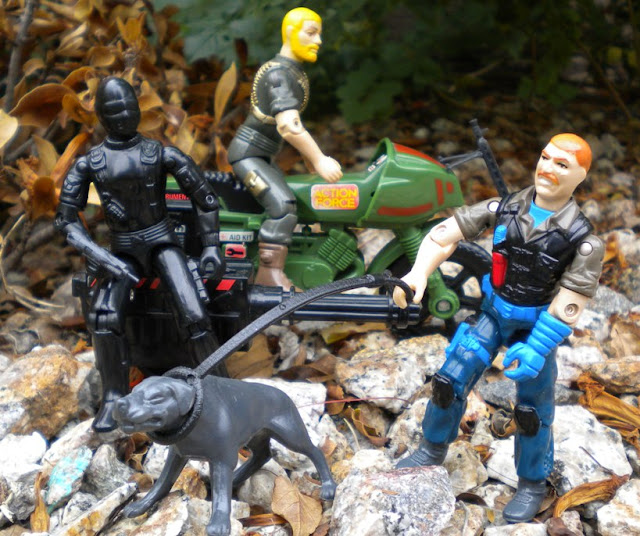 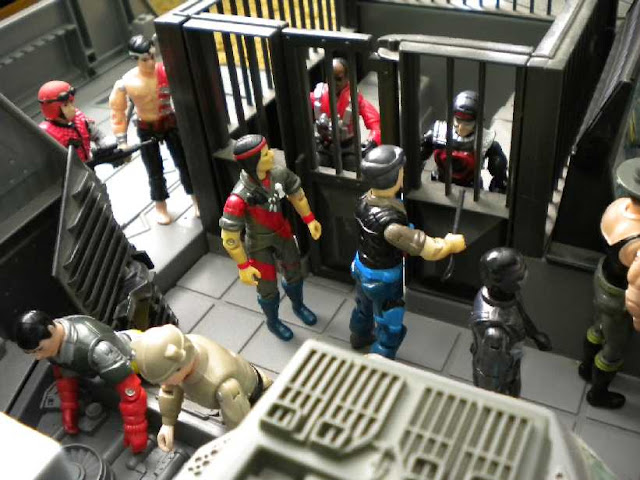