Payload is the Joe Team's original astronaut and remains one of the best space themed molds Hasbro ever produced.  The original version has the best coloring on the mold.  But, all three uses of the mold (1987, 1989, Brazil Orbita) are hard to find and somewhat expensive.  Here's the best of him from around the web. 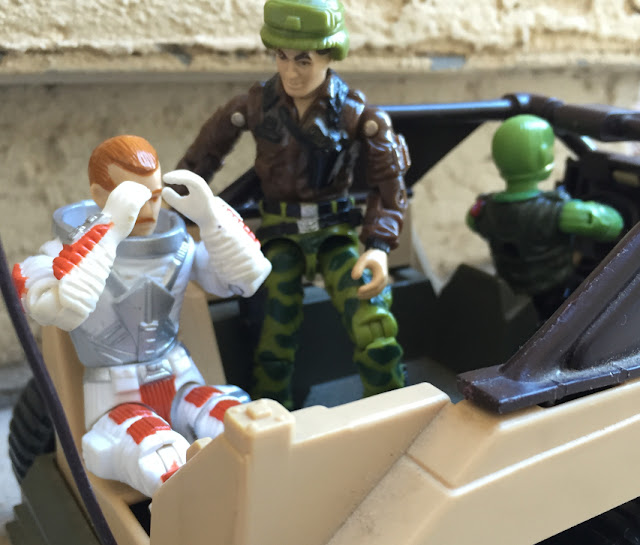 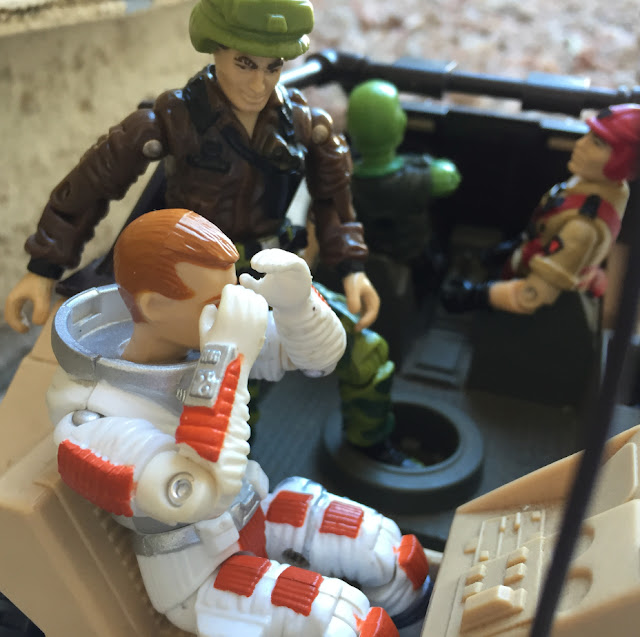 Posted by Robot_Sonic at 2:47 AM
Email ThisBlogThis!Share to TwitterShare to FacebookShare to Pinterest
Labels: 1987, Around the Web, Payload, Star Brigade