At the time of his release, the 1997 Alley Viper was generally reviled.  Most collectors didn't care for him since vintage army builders were so cheap.  Now, though, a lot has changed and this figure is one of the better colored and desirable Alley Viper figures.  Here's the best on him from around the web. 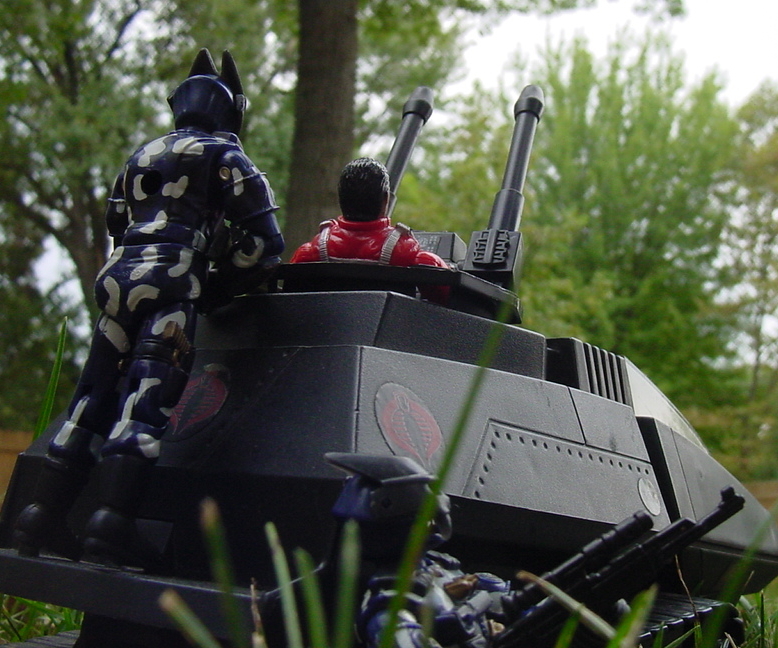 Posted by Robot_Sonic at 1:56 AM
Email ThisBlogThis!Share to TwitterShare to FacebookShare to Pinterest
Labels: 1997, Alley Viper, Around the Web