There's over 800 profiles on the site.  Some are a lot more popular than others.  So, if you're stuck inside over the holiday due to the heat, here's some of the least popular posts on the site.  Give them a little love.

These figures should be relatively popular as they are collector favorites.  But, they don't see much attention.

These are often convention figures or figures that have odd names that are hard to search.  You also see lots of modern takes on classic army builders in here.

These are figures that just aren't popular or they are the left behind construction of the New Sculpt era. 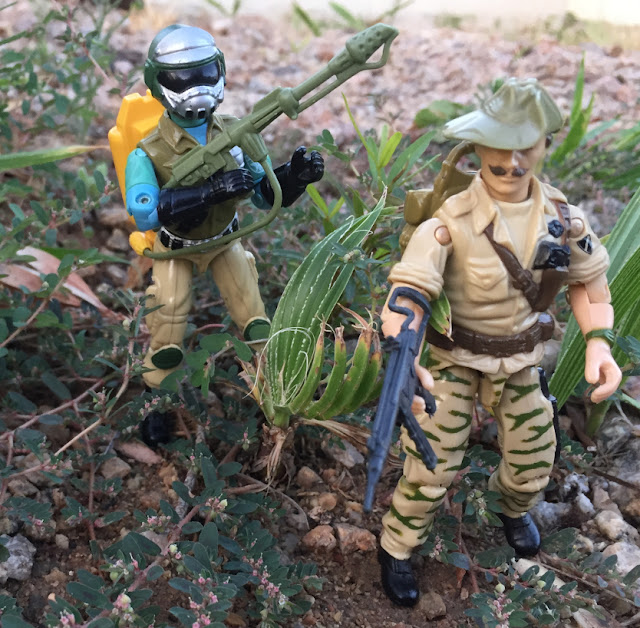 Posted by Robot_Sonic at 2:30 AM
Email ThisBlogThis!Share to TwitterShare to FacebookShare to Pinterest
Labels: 2017, Features, Zeroes