The first time I saw Big Ben was when a kid down the street had one.  I was out of Joes, but was enthralled by the look of the figure.  Big Ben would appear in the comic and it was cool to see him there.  Years later, when I returned to collecting Joe, Big Ben was among the first figures I wanted to acquire.  I was not disappointed in him.  Sadly, the mold was used to death by Hasbro in the 2000's and that dulled the lustre of this original figure.  Here's the best of him from around the web.

Big Ben at Joe A Day

Big Ben by Wizard of X 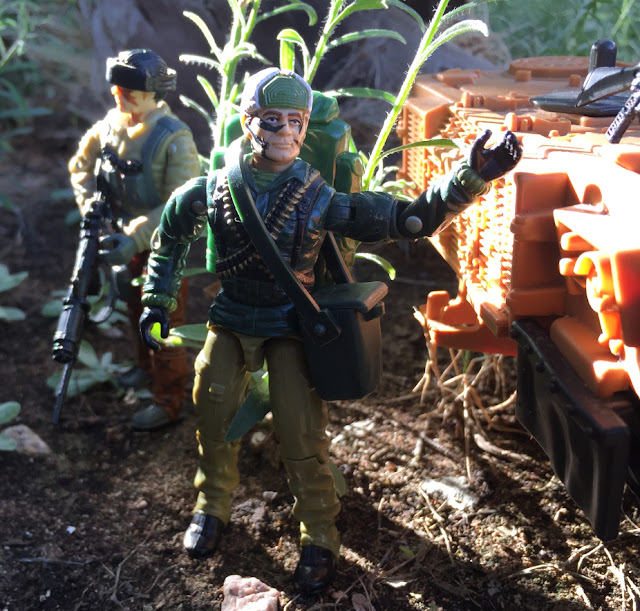 Posted by Robot_Sonic at 2:30 AM
Email ThisBlogThis!Share to TwitterShare to FacebookShare to Pinterest
Labels: 1991, Around the Web, Big Ben