I found this Stalker figure at retail back in the mid 1990's.  I was immediately taken with the design.  It was true to the Stalker character and included a ton of excellent accessories that were new to me at the time.  Since then, the figure has retained its importance to me.  It's one of the best Stalkers and is a great update to a character who debuted in 1982.  He remains my go to version of Stalker and sees tons of use in various photos.  Here's the best of the figure from around the web. 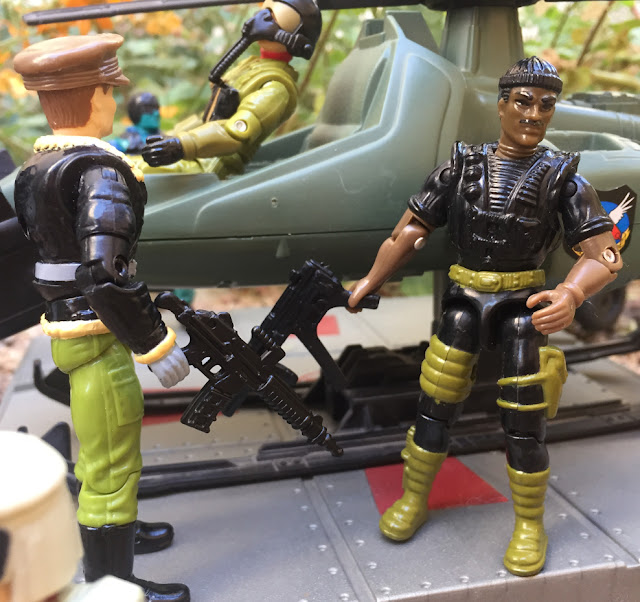 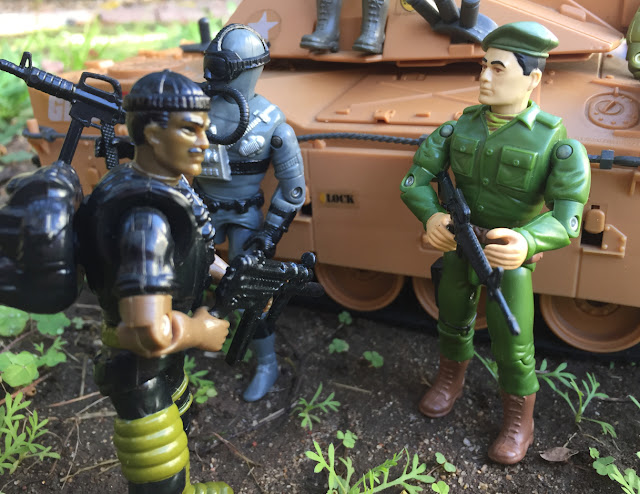 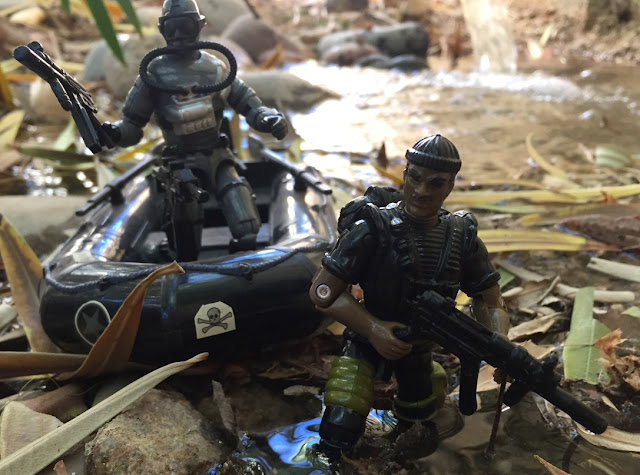 Posted by Robot_Sonic at 1:04 AM
Email ThisBlogThis!Share to TwitterShare to FacebookShare to Pinterest
Labels: 1994, Around the Web, Battle Corps, Stalker